You have to know who you're catering to, and accommodate sometimes. 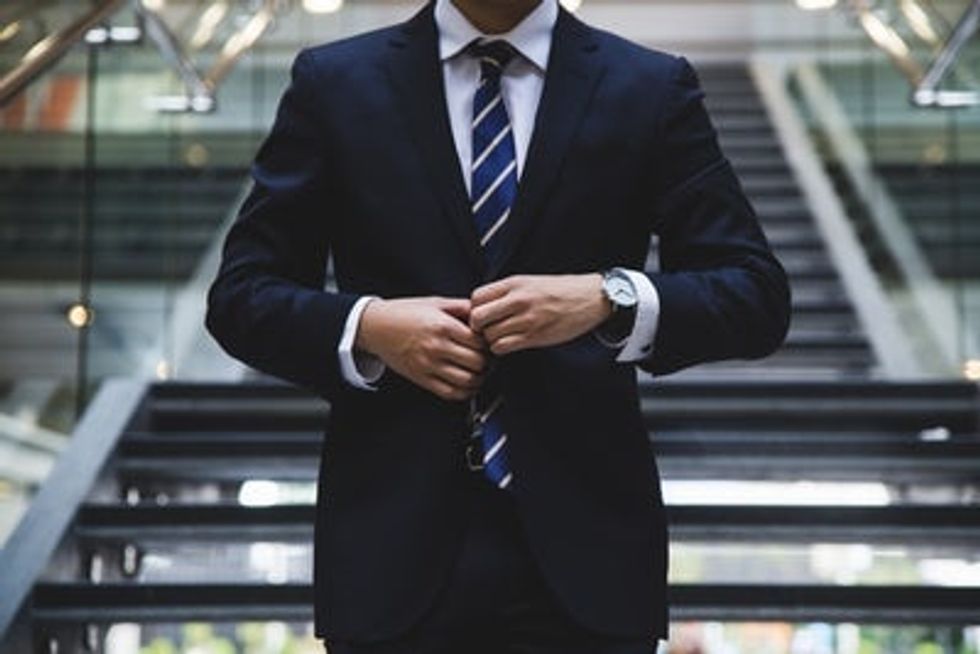 First, I know what you're thinking. You're thinking that younger people (millennials) aren't eating out and causing restaurants to shut down, aren't shopping and causing stores to shut their doors and it's all because we spend our money on ridiculous things or don't work enough to earn enough. However, if you stop to watch the world around you without your haze of hate, you'll see Millennials and Generation Z that work harder than anyone you've ever known and get paid next to nothing.

This minimum wage that you think we can live off of is barely enough to cover rent each month but you expect us to live on our own, have our own cars, have families and go shopping and eat out all the time. It's not practical. At all.

The next reason these corporations are going under or struggling is that we know how much customer service and retail sucks, but still expect to find respect where apparently none can be found. Let's take an apartment building for example.

My friends and I live in this apartment building who recently have been having quite a bit of trouble finding residents that will move-in and/or stay for another year. They have been lowering their rates, waiving their fees, everything they can think of to get people to get involved. Now, this information is nothing against the people that work there, I'm friends with a few of them (Shout out to Luke, what's up dude), but rather more towards managers and the corporation itself.

There was and still remains to be no order.

The underlying issue in this apartment building and in many businesses around the world is that they target those that are identified as Millennials and Generation Z's and market their entire franchise around what they could want or need in that specific time or area. While they do this, they also bully those young people into situations they never asked for and can't get themselves out of because they have no credibility and limited time and money. Don't believe me?

This apartment building will remain unnamed because in time they may find themselves in a better place. However, the situation they have caused is unacceptable. My roommates and I have been living for months with clogged sinks, loose wiring for the garbage disposal, a non-functional A/C unit and mold growing on the ceiling in bathrooms. For months, we brought to issues to the office and no maintenance order was ever issued, meaning we were ignored.

I know you're thinking: why don't you take care of it yourself? Well. In this apartment building and many like it, you cannot alter or fix anything in the apartment or you violate your lease which causes the person in question to be evicted and homeless. The fact that there were situations we were living in that was a health risk is unreasonable. I won't mention the money they took from us.

The point is: these corporations aren't getting fewer consumers because we don't have the time and money (as true as that may be), it's because none of us like to be treated like we're next to nothing. We may be more accepting when something we're served is wrong or someone has a problem with us, but one thing I know nobody my age enjoys is being taken advantage of.

Just because you're a huge corporation and provide people a service, does not mean you get to take advantage of those people with no consequences. Your struggles were created by you and you alone, our response is a reaction to your action. Learn that.

Treat everyone like a human being and maybe you'll find in the end that they'll be willing to work with you. This goes for anyone who has ever yelled at a young retail employee for something that is completely out of their control, anyone who decides that because a person is young they don't know any better if something happens, and anyone who thinks that we're young and haven't earned any respect. If we've done nothing to you, don't treat us like we killed your dog and pissed in your Cheerios.

Every Millennial and Gen Z, ever.

From Your Site Articles
Related Articles Around the Web
millennials
Report this Content
This article has not been reviewed by Odyssey HQ and solely reflects the ideas and opinions of the creator.