The addiction that is social media arguments. 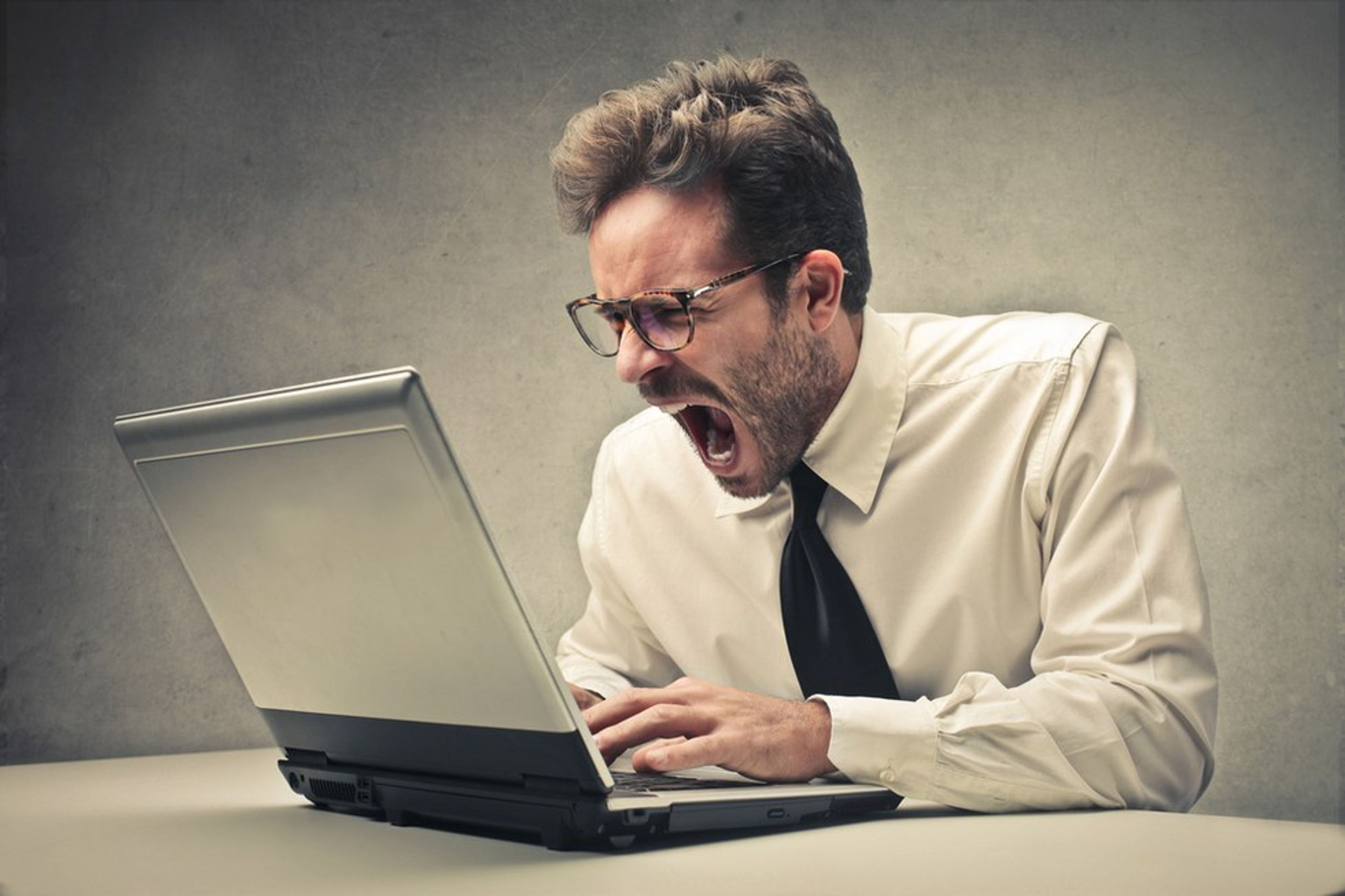 Late one seemingly normal night, I was lying back in bed browsing Facebook on my phone. Yawning, I was about to retire when I saw a photo that someone had posted about abortion. Intrigued, I clicked on it, and started reading the comments. As I continued scrolling down, my sleepiness melted away as I read comment after comment by people who clearly had no idea what they were talking about. Finally, I saw a comment so idiotic, I had to respond. I turned on the light, grabbed my computer, and sat at my desk to unleash all the wrath a sleepy college student assured in his own correctness could muster.

Hours later as morning light had the audacity to filter through my window and settle on my face, I blearily stared at the screen in front of me. The argument that had started heated had escalated in tone, hosted several links to websites both official and less reputable, ran off in tangents, somehow had circled back around to the same place it had started. My mind hadn’t changed about the matter, and neither had my frustratingly dense virtual foe. I sat there with my cup of coffee clutched in my hand, marveling at how I had so readily thrown my night away to this argument. Yet, a few days later I couldn’t help but to get drawn into another hours long internet argument about gay rights.

This isn’t a new story. Many people who regularly surf the internet can relate in one way or another to my sleepless night of funneled rage, as well as my unsatisfying end to the “discussion.” What is the draw? Why is it so hard to resist telling off that little prick about how wrong he is? You don’t go outside and see people shouting at each other on the sidewalk about politics, right? What is the temptation about social media that breaks that “maybe I shouldn’t say this” barrier?

That urge to correct people we deem stupid.

This urge seems to throw most of the arguers into the virtual battlefield. There’s only so much a person can read and disagree with before feeling like they need to intervene in the matter and set someone straight. It doesn’t matter the place, time, or whether the debaters in question have an age gap of ten years or more. It's the fight for the right of being right.

Once you’re a part of this argument you’ve thrown yourself headfirst into, this is what holds you there. Adrenaline is the chemical that surfaces when you go through different types of stress. It’s the reason your heartbeat quickens, your muscles tense, and you start breathing like an enraged bull. This rush has been shown to be addictive, due to an extra load of dopamine being sent to the brain. Adrenaline is what triggers the body’s fight or flight mechanism. And with nothing to run from… It’s the reason you want to fight it out to the death. That boiling in your blood, that adrenaline rushing through your veins. You’ve been as surely hooked as a fish on a fly rod. There’s no escape as you stare at the computer screen with an intensity that could crack glass under your glare.

The people you’re arguing with are usually faceless strangers.

It’s much easier to fight with people you’ve never met before. Especially when you can remain anonymous to your opponent. There are loads of consequences when you call your great aunt an ignoramus over Facebook, while there are no consequences to calling “Joe” on a random political website every filthy name in the book because his views differ from yours. Frankly, it’s quite amazing to see how degrading some can get when that little thing called accountability is removed. More often than not, I have seen virtual arguments start out with hard facts and links to legitimate websites, only to quickly descend into name calling. When people are arguing with others they actually know, I find it ends one of two ways. Either the arguments are a lot more passive aggressive than usual, or I go back to find they’ve suddenly unfriended each other.

We hate to be wrong.

Just as much as we love telling people when they’re wrong, we hate being wrong ourselves. I’ve met plenty of people who are perfectly cordial and pleasant until the moment someone says what they’ve done/thought wasn’t entirely correct. Then all hell breaks lose. As a rule, most humans are undeniably stubborn about one thing or another. Especially if they were raised under a certain way of thinking, or having a certain belief. And when when we have two stubborn people going at it head to head, it’s more likely a spider learning how to spell than one of them changing their mind.

Reading the comments on controversial topics littering the internet is as ensnaring of a trap as any you’ll find littering a fox hole in the British countryside. The smartest course of action is probably to just avoid reading any controversial issue comments altogether, but alas, sometimes we just can’t help ourselves. Now, if you’ll excuse me, I have to go tell off another bonehead about this upcoming election.
Report this Content
This article has not been reviewed by Odyssey HQ and solely reflects the ideas and opinions of the creator.