Why I Am Unashamed
Odyssey

Why I Am Unashamed 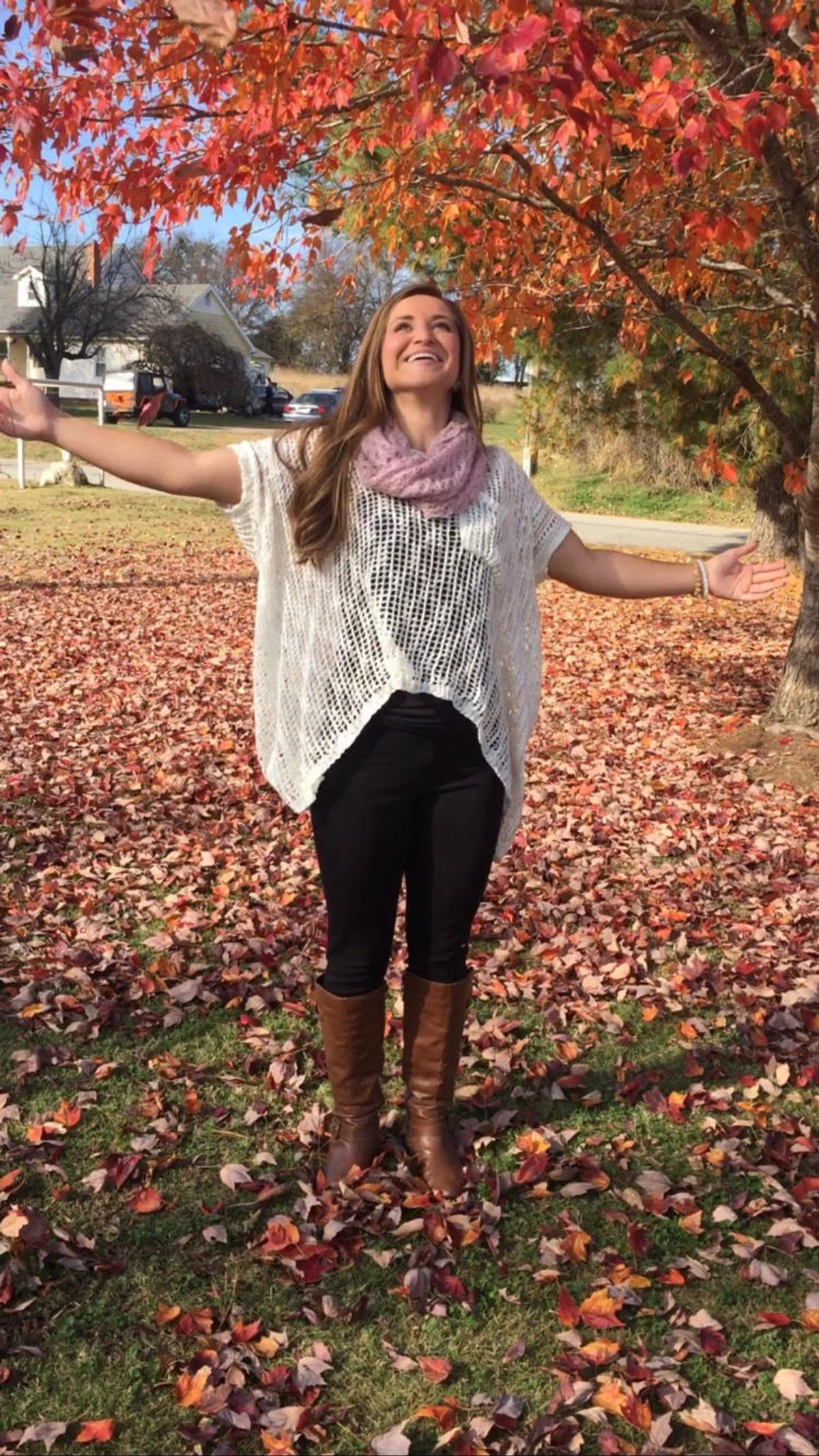 I can't even give you a number of how many times I have believed the lies "you're not good enough," "you're not qualified," and "you don't want to be ashamed of yourself, so just stay in your comfort zone." Over and over again. I'm sure we all struggle with this in different ways. If you've ever seen the movie "Sing" (if you haven't, you totally need to!) you get a clear picture of what I'm talking about. The elephant (Meenah), is an incredible singer, but during the movie she believes the lies of not being good enough. She was ashamed of herself, letting fear and doubt tell her that she wasn't going to make it to where she wanted to be.

Maybe that was a silly illustration, but you can see where I'm coming from. Those same lies that Meenah believed are believed by millions of people all over the world. We live ashamed of ourselves because we let the devil tell us those lies and then we believe them. John 8:44 tells us that the devil is the Father of Lies, "He was a murder from the beginning, not holding to the truth, for there is no truth in him. When he lies, he speaks his native language, for he is a liar and the father of lies."

God calls us to live unashamed and confident in knowing that through Him we are good enough and qualified to do ALL that He has called us to do. Through Him we are more than conquerors. "No, in all these things we are more than conquerors through him who loved us" Romans 8:37. He calls us to be bold Christians and replace the lie, "stay in your comfort zone" with God's truth. We are called to step out onto the field and throw off those lies. So live unashamed, "sing" your heart out, and be bold for Christ!