10 For-Sure Signs You're In A Cult
Odyssey

“You're in a cult. Call your dad." — Karen Gilgariff and Georgia Hardstark. 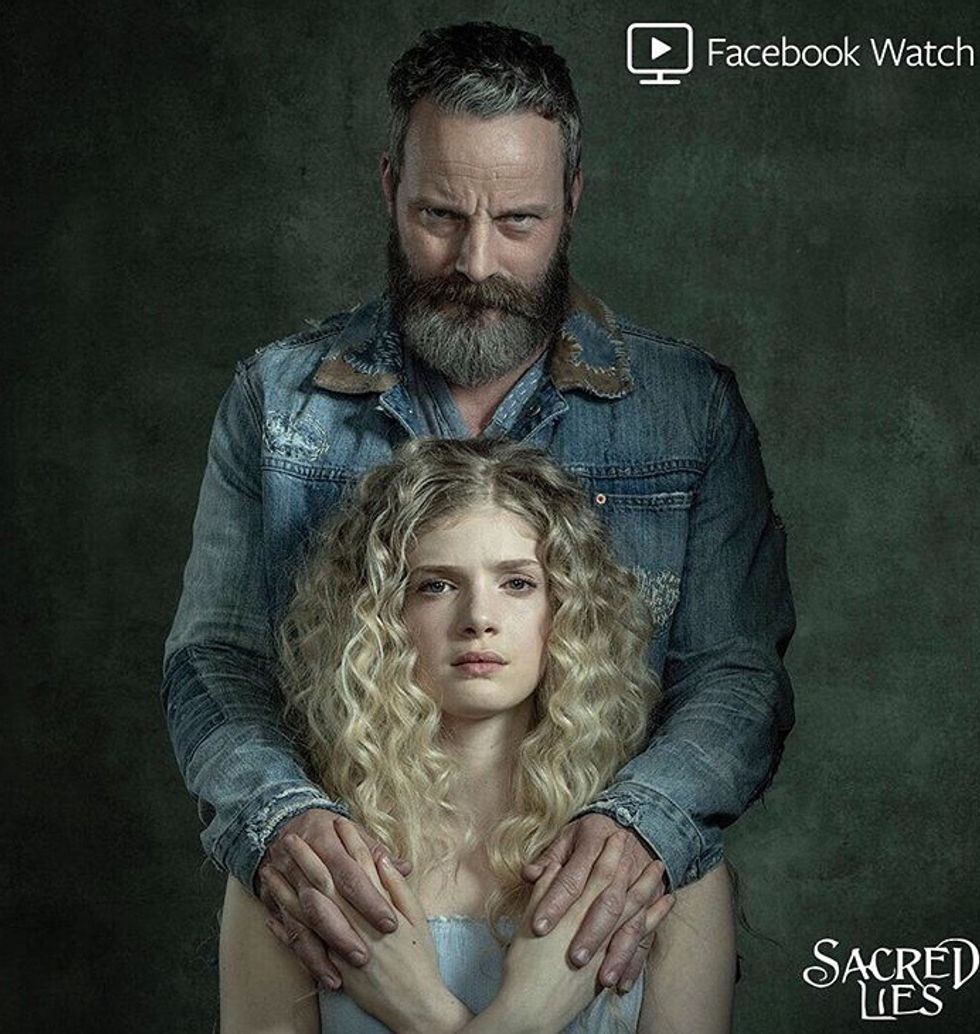 Cults are fascinating. Now more than ever, specific information is available to us detailing the rise downfall of many notorious cults. When we hear the word “cult" we think of maybe the Manson “Family", or the Children of God, or The infamous Jonestown.

Cults, in short, are groups of people who are fully committed to a leader and a set of ideas.

What we don't realize is that many of us are actually in cults right now and dont consider why or how we got there. Some cults can exist and operate without abuse — but many fall into the wrong hands and are manipulated into dangerous subgroups in which escape feels impossible.

A cult is defined by Miriam Webster dictionary as: “ A great devotion to a person, idea, object, movement, or work (such as a film (religion) or book)."

A cult is also called a Total Institution. Coined by popular sociologist Erving Goffman, the term has grown increasingly relevant. Examples of total institutions could be a boot camp, a mental Asylum, the mafia, or even a traveling soccer league.

Total institutions are all-encompassing. They influence most aspects of your life and guide your decision making and behavior. Religions are often considered cults due to their strict insistence on a set of rules. A total institution is a social system in which a particular set of rules and norms are fervently enforced in a closed space.

Many people in cults will leave their previous way of life and their families in order to embrace a new, enticing system of thinking. A common trick for a cult leader is to ask everyone to give up their money and worldly possessions in the name of purity, but then profit from their charity. Conformity is achieved through usually a closed off group either geographically or socially. People in a cult will rely on each other synergistically and usually a singular authoritarian figure and are discouraged when interacting with those outside the cult. This person, the leader—can claim they are God, or they can just act like it. They usually set ground rules and orchestrate the container in which society is performed. A script and a stage is set: and only a special few are allowed to see the show.

An institution can be entered willingly or unwillingly. Even those who enter willingly might not understand the extent that which a cult can control your life. Cults can be extremely traumatizing and abusive: such as the Jonestown massacre. If you've heard the phrase “don't drink the kool-aid" then you've heard about one of the most lethal cults in America. 918 men, women, and children were murdered under the influence of the deranged Jim Jones.

Many call it a mass suicide — but they'd be wrong. Many of the children were forced to drink poison, and those who tried to escape were shot. Those who decided to drink did so under duress or delusion. Either way, the powerful influence of ONE man led to the death of almost a thousand people. Many of whom were simply looking for a simple life.

Cults can root themselves within your heart slowly — little by little before the roots constrict your free will, all while convincing you that you don't need it.

A cult leader can be charismatic, well spoken, influential, and attractive in many ways. This is how they sink their teeth into you. Whether or not they believe the lies and regimes they tell and follow, only “God" knows. Many cult leaders will construct rules and boundaries for their followers under false pretenses, and shirk following the rules themselves — as they consider themselves exalted figures.

Are you worried that your club, church, or group is invading your personal sphere? Do you feel like your choices aren't your own? Is there a person or small group of people who dictate your behavior? Do you think you cannot leave or choose not to follow the rules for fear of retribution?

You might want to call your dad. You're in a cult.

The signs are clear:

1. A single authoritative person or small group of people create rules to follow.

When not followed, there is punishment. In cults and pyramid schemes — certain rules or ideas are withheld until a conditioning process is undergone so one cannot escape.

2. Your group is isolated or encouraged to stay and keep secrets within the in-group.

Secrets can be used as currency — and used against those who rock the boat. You may be asked/forced to cut off communication with your parents, friends, or family for “the good of the group."

3. Critical thinking and questioning are met with resistance, deferment, and or punishment.

Gas-lighting, or reflecting criticism back onto oneself is common.

This means extreme forms of behavior and thought processes are encouraged, and any abnormality is discouraged. Those in a cult may think in black and white, right and wrong. They usually are under the firm assumption that they are right, and those who don't agree completely are wrong.

5. Hostility, sanction, or aggression when leaving the group is brought up.

They will go to great lengths to keep you—but when you have lost their trust you will be excommunicated, or worse.

All are expected to attend and believe in the core values of which the cult was founded on.

This refers to a manipulation tactic that includes two steps. First, a cult leader or group will paint everything with rose colors. They will draw you in with kindness, acceptance, possibility, and safety. Gain trust. Step two: Test their trust by revealing abusive, neglectful, omissive, or untruthful behavior or ceremonies.

8. Food, work, and social activity are monitored or controlled.

Drugs may be involved, overwork, or the manipulation of food that can leave a person weak or susceptible to command.

9. A sense of “community" is extremely valued above the comfort and desire of the individual.

All for one, and one for all.

10. Important decisions are influenced or made by the people in charge.

Hierarchy is often stressed, with those at a lower caste being at the mercy of those above them.