My Thoughts on the New Jersey Government Shutdown
Odyssey
CurrentlySwoonLifestyleHealth & WellnessStudent LifeContent InspirationEntertainmentPolitics and ActivismSportsAdulting
About usAdvertiseTermsPrivacyDMCAContact us
® 2023 ODYSSEY
Welcome back
Sign in to comment to your favorite stories, participate in your community and interact with your friends
or
LOG IN WITH FACEBOOK
No account? Create one
Start writing a post
Student Life

My Thoughts on the New Jersey Government Shutdown 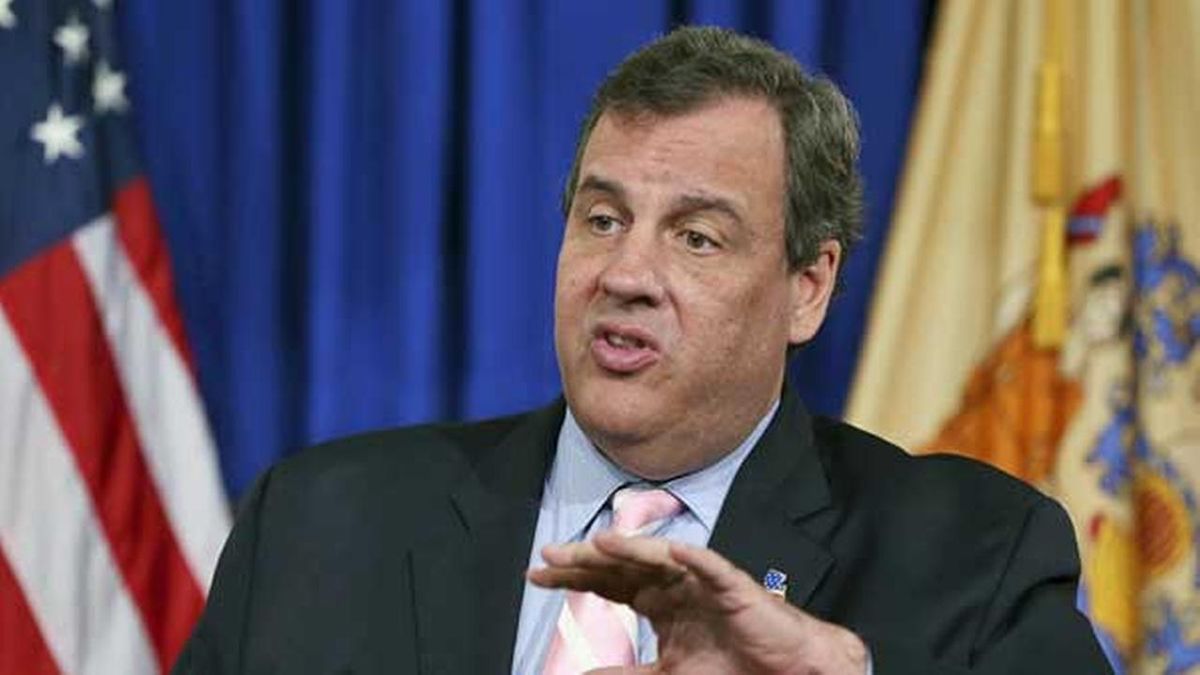 Governor Chris Christie decided to shut down the New Jersey State Government. This sickens me! Without a functional running government, why even consider us a state? From my understanding, this is happening because his proposal didn’t get passed. In short, he is throwing a temper tantrum because he didn’t get his way. This is preposterous at any time, but especially during a holiday weekend. Espcially, Independence Day Weekend, a time when we are supposed to be free.

Additionally, I have been told that Governor Christie will be spending his Independence day at Island Beach State Park, but isn’t that supposed to be closed because it’s a state run park? I guess Governor Christie doesn’t care. This is ridiculous if he thinks he should get special treatment. Governor or not we are all Americans and deserve to be treated with respect as well as have our freedom honored. I was raised to have respect for others, but I will not stand up for another politician who is only out for himself. While he enjoying the beach, we are busting our asses trying to earn an honest dollar.

The shutdown resulted in many consequences for New Jersey Residents. All nonessential state offices were closed. Many New Jersey State Employees were furloughed because Governor Christie didn’t get his way.

QueenRadhi
The State University of New York at Stony Brook
2411