Reflections From The Only Sober Person At The Tailgate
Odyssey

Reflections From The Only Sober Person At The Tailgate

There was Natty everywhere... including in my hair. 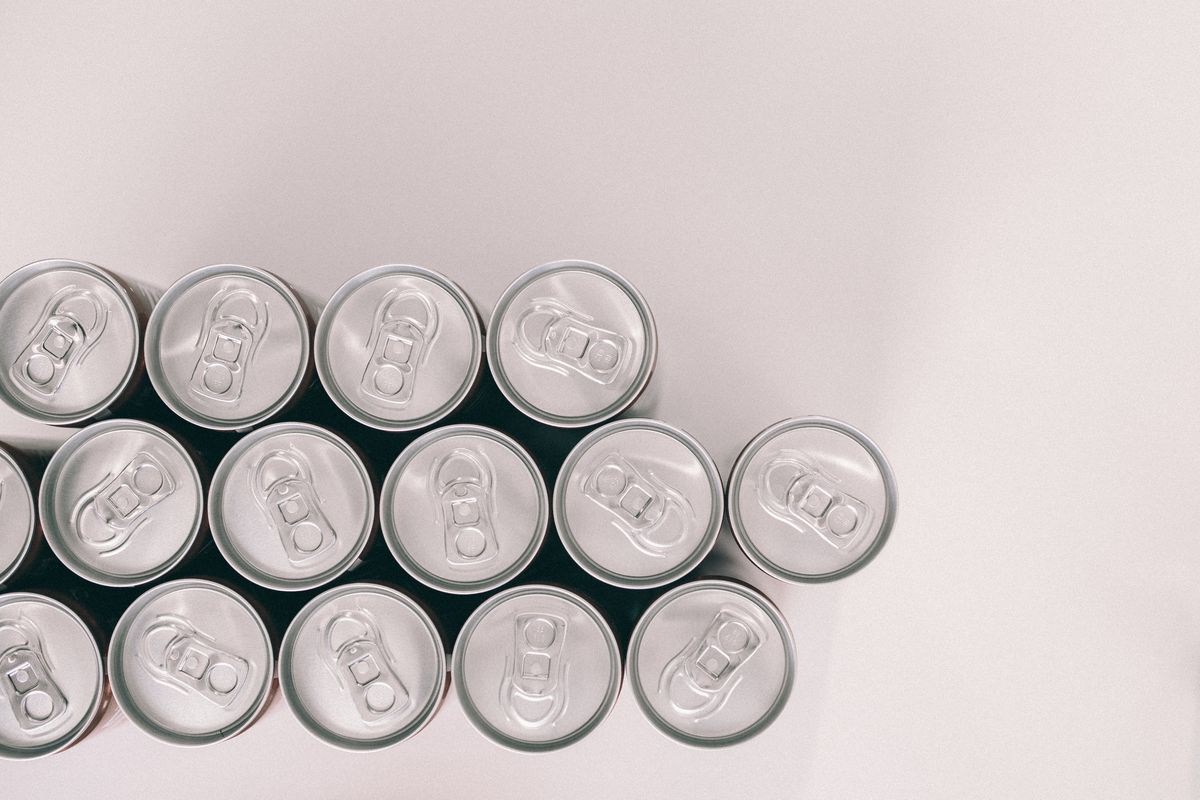 I washed beer out of my hair and puke off my clothes, letting out a sigh as I replayed the events of the day in my mind. It was my first football tailgate and within a few minutes of arriving at the RV and watching my friends open beer can after beer can, it became apparent that I was the only sober person out of the 70 who were there. When I agreed to go to the tailgate, I expected to run into some drunk college students, but I never imagined that by carrying around a bottle of water in a crowd drinking Natty, my role as the responsible one would stretch long beyond the time we left the tailgate grounds.

Contrary to popular belief, it is possible to have fun and enjoy college without alcohol or other mind-altering substances. As a matter of fact, for the first few hours of tailgating, I had a great time. I danced with friends, met new people, smiled for pictures and had a chance to appreciate college for the amazing experience it is. However, as I took note of how much alcohol my peers were consuming, I started to get a little worried. I had learned about the effects of drinking on several occasions and when I realized that my friends were not only drinking, but also mixing different types of drinks and consuming way more than the recommended limits, I knew there was a possibility that they would soon be very drunk.

I froze in shock when I looked up to find my friend on the roof of the trailer and questioned my life choices as I stood in line to use a porta-potty in the parking lot. Before I knew it, I was being showered in drunken hugs and splashed with beer from every direction. I jumped out of the way when a girl tackled her friend and the boy she didn’t approve of to break up their kiss and I cringed when Natty made contact with my hair. Shortly thereafter, I realized someone was drooling on me and I think I cried a little… and this was all before 3 p.m.

As time passed, I assumed the roles of drink patrol, party buzzkill and expert detective as I emptied friends’ beer cans, desperately searched for water and spent 30 minutes hunting down the poor cell phone lost somewhere between the ritzy bathrooms and the grassy area beside the trailer, only to be reminded that when you need things, drunk people are not the best ones to ask for help. Just when I thought the time to escape this nightmare had come, I realized that the worst part was only beginning.

I dragged my drunken friends off the field and back towards campus, trying to support their staggering bodies in an effort to make them appear somewhat coherent on the hike back to the dorms. After three more stops in porta-potty land and twenty minutes of reminding everyone that we were playing “the quiet game,” I could finally see campus. My lips formed a relieved smile as I thought that once we made it there, I could buy them food and all would be good in the world. Eating cures drunkenness, right?

No. The solution to drunkenness is to not let it get that far. Once you’re drunk, the only thing that will help is time.

Once on campus, we stopped in a classroom building for yet another bathroom break and one of the girls decided it would be wise to encourage the most intoxicated friend to rehydrate a little with a bottle of juice. Long story short, she could barely make contact with her mouth and soon enough, there was throw up all over our clothes and the floor. I shook my head and paced back in forth, desperate to find the best solution because I had never been around people so drunk in my entire life – I didn’t know what to do.

I resolved to call the classroom hotline and report what happened, feeling exceptionally frustrated with the situation as a whole. Thankfully, they were very understanding of what happened and were able to take care of the mess on the floor, but it didn’t need to happen in the first place. There is a line between having fun and being careless; binge drinking crosses that line. It’s one thing to have to learn that lesson yourself, but when you’re bringing other people into it to the point that they need to assume the role of caregiver, it has gone too far.

No, I’m not perfect. I’ve made my share of mistakes in life and see them as learning opportunities and chances to grow. My first time tailgating, while comical and eventful, reminded me that there is a reason people speak about the dangers of alcohol consumption, especially among college students. In a place where alcohol is so popular and accessible, it is of utmost importance to be aware and informed about the risks of drinking. Not only does it lead to a loss of control and impaired judgment, but it has the ability to seriously damage your body.

You don’t need to drink to have fun. I’d rather be sober and remember my college days than so drunk that the only memories I have are hangovers and puke stains. Sure, I may be the drink police or designated party mom, but after seeing what alcohol can do, I wouldn’t want it any other way.