Justin Bieber is taking the world by storm, one acoustic cover of WDYM at a time. 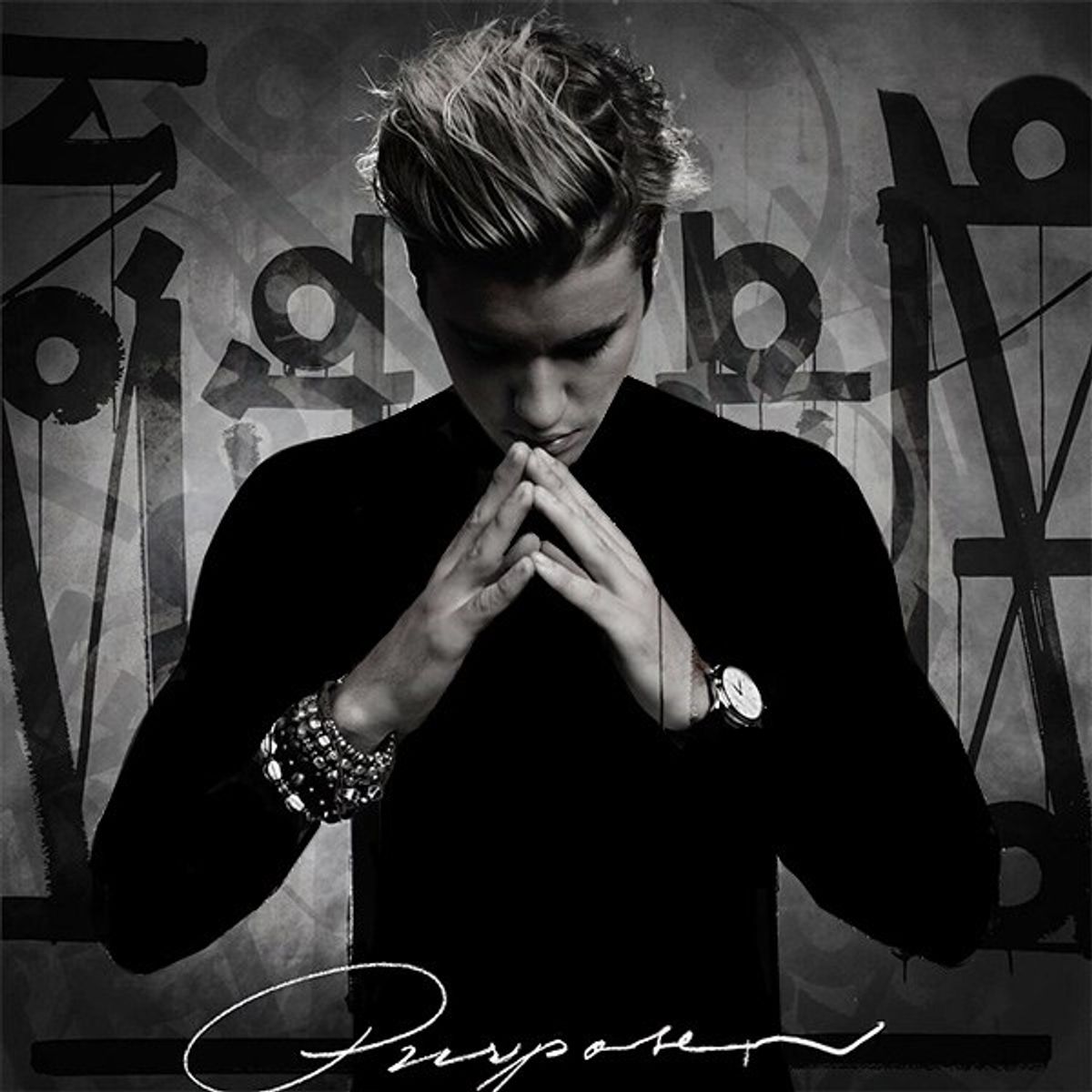 Three things Canada is known for: Maple Syrup, the word “Eh,” and most importantly JUSTIN BIEBER.

The singer recently released his newest album, Purpose, in November, and it had girls everywhere swooning over Justin once again. You would think that by now all of the hype has died down.

Well think again. If we are all honest with ourselves, the hype for Justin will never die, and it hasn’t died since we first heard One Time. For me that was in the eighth grade, and embarrassingly enough, I still belt that song in my car sometimes with my high school bestie (I know you’re probably judging me right now, but I don’t really care).

From the minute What Do You Mean was released for the album, this is what we were all doing...

Everyone knows that Justin hit a bit of a rough patch in 2014, but after this, he had an incredible performance at the 2015 MTV VMA’s.

It is no wonder that some stars crack under the pressure. Aside from my total lack of artistic ability, I know that I couldn’t handle it if I were in that position.

But in usual Justin fashion, he once again prevails over all of the doubts, and released PURPOSE: The Movement. Justin recently stated after a concert on Ellen, that this has been in the works for the past four years.

This movement began when mysterious music videos were dropped under the name PURPOSE: The Movement on Justin’s VEVO account.

For example, the SORRY dance video has taken the world by storm, and many people are head-over-heels with the new electric dance feel of his latest album.

Trust me, my friends and I have tried to recreate this video, and believe us, it is not easy.

The girls from SORRY can also be seen in Justin’s What Do You Mean video for PURPOSE: The Movement.

According to an article on Bustle, Justin’s long-time choreographer, Parris Goebel, oversaw the project and helped to choreograph multiple dance sequences that are featured in videos for the movement.

Where Are You Now was a single released in collaboration with Jack U (the collaborative project of Skrillex and Diplo) and is what I believe to be the start of Justin’s new “sound.”

Love Yourself had us all questioning, “Dang Justin. Is this about Selena?” Believe what you want to about that, but this video is amazing.

The video has over 49 million views on YouTube. Keone and Mariel Madrid, who also starred in the video, choreographed it. Keone and Mariel are a married duo that has made a name for themselves in the world of dance, and the couple also choreographs for Urban Dance Camp.

So Justin, from women everywhere, thanks for finding your PURPOSE (excuse the pun), and helping us to find ours. You continue to break down barriers in the music industry, and we can’t wait to see what you do next.


All of the videos for PURPOSE: The Movement can be found on Justin’s VEVO page on YouTube.

QueenRadhi
The State University of New York at Stony Brook
3016