The Problem When Sexism Sounds Friendly

Is benevolent sexism the new form of chivalry? 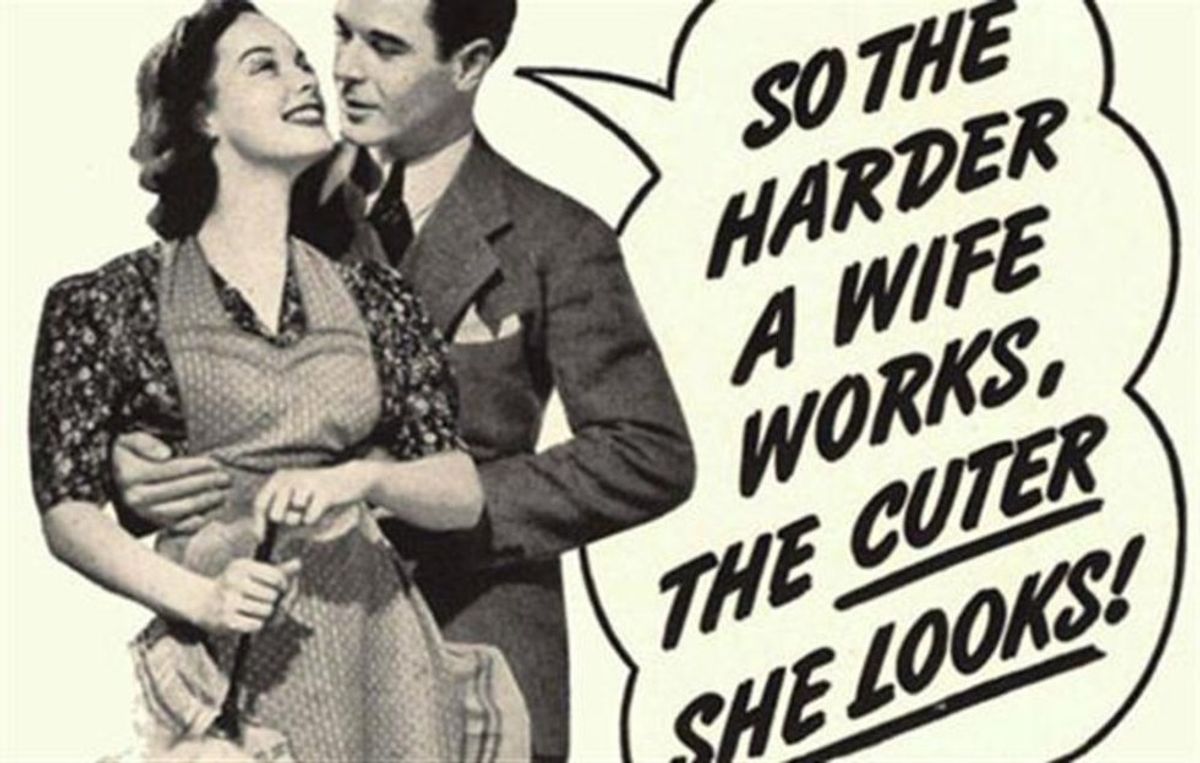 A while back, I wrote about a conversation I had with a male friend. I mentioned that as a response to something I stated, he remarked, "You're being overemotional. Stop acting like a girl." For reasons unknown to me at the time, this phrase was a trigger. Now that I've been able to reflect on this conversation three months later, I've come to realize that this phrase was a trigger because it is a degrading and sexist remark.

Recently, I had an argument with the same male friend and he made a new remark that upset me: "Your female intuition is failing." To another person, I will be deemed as being "extra" or "too emotional" because no one sees the issue with this phrase. For those very reasons, it is pertinent for me to explain how this phrase is a prime example of benevolent sexism.

Benevolent sexism is one of the hardest forms of sexism to recognize. This form of sexism appears as "a chivalrous attitude toward women that feels favorable, but is actually sexist because it casts women as weak creatures in need of men's protection." So how is the phrase counted as benevolent sexism? This phrase is benevolent sexism because it sounds (almost) complimentary. "Your female intuition is failing." That alludes to the idea that women are naturally more intuitive than men, but it also subtly implies that women are incapable of thinking logically. So if women are unable to think logically, does that mean men "pick up our slack?" Precisely (or at least that is the assumption).

And this is the issue with benevolent sexism. Most women fail to recognize it, because something that sounds friendly can't possibly be sexist, right? Wrong. It may sound like a compliment, but it still counts as sexism. Men use benevolent sexism (whether overtly or covertly) in an effort to justify women's subordinate status to their male counterparts.

The true issue arises when both women and men fail to understand the problem with benevolent sexism. If these sexist remarks seem to be nothing more than compliments, then why are they problematic? For starters, the "positive" comments leave a trail of typical stereotypes concerning women, and it hints to the idea of masculine dominance (the man is the provider and the woman is his dependent). Some women may still see no issue with this and that is okay, but to other women, especially women working in a male-dominated field, benevolent sexism is a serious issue.

As aforementioned, benevolent sexism can be difficult to spot. Unfortunately, it is likely that most women have already encountered it. Benevolent sexism appears in phrases such as: "Women have motherly instincts," "Women are more nurturing" and "Women are more intuitive." These common phrases support society's stereotypes of women, but at the same time, it contributes to the benevolent sexism that affects men. When these phrases reinforce the stereotypes about women, it suggests that men are not allowed to express gentleness, kindness and intuition. Men are deemed to be more aggressive and more logical, but bad at household chores and communicating.