Must-See French Cities You Have To Visit

The tips and tricks of planning a trip to France. 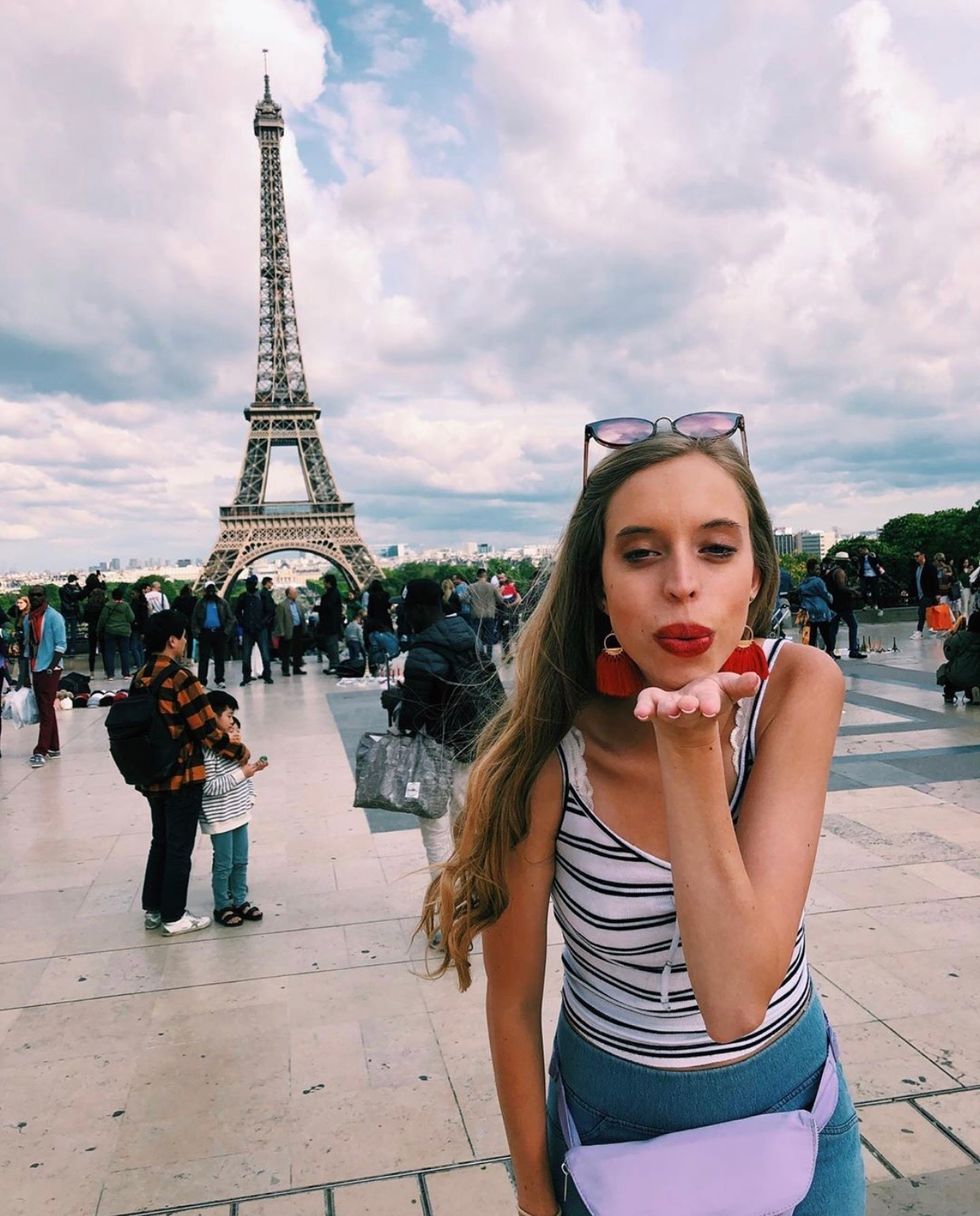 I just got back from Europe a few days ago, and let me tell you, I already miss the countries I visited. It was one of the best trips I've ever been on, and if I ever get the opportunity to go back to Europe, I want to. For people who are looking to go to France this summer, I thought I would write an article about good places to go and some tips and tricks. The following places listed are places I went to France this summer. Of course, there are so many more cool places in Europe to go, but these are the places that I learned the most about.

My friend and I landed in Nice, France because we heard that it was pretty there, and it was cheaper to fly into Nice than Paris. The place lived up to its name as it was a very "nice" place to start the trip. We walked by the beach, although in May, it was still a little cold in France, making it too cold for us to go swimming. People were in the ocean water though, so I guess it wasn't too cold for the locals.

The people in Nice were really nice, the food was delicious, and the beach view was so pretty. I would definitely recommend going to this beach town.

Paris was so fun! It was just a 6-hour train ride from Nice, France to Paris. We stayed in a hostel, which I was a little worried about, but it turned out being so fun. I recommend staying in a hostel in Europe because it is a great way to meet people from all over the world. I met this one guy from Argentina, and we are still contacting each other, even though we are on different parts of the world now.

People warned us that Paris was dirty and the people were mean, but I didn't really think either of those things were true. Paris didn't seem any dirtier than big cities in America (although we did see a dead rat on the sidewalk- yuck!), and the people seemed nice enough. I mean, come on, in New York City, people aren't super friendly, but that's because they all are busy and have places to go, and talking to strangers in a big city is kind of a no-go. In Paris, people walk fast and always seem in a hurry, but it's the same way in big cities in America.

We were not in Paris long, but we managed to see a lot of stuff. Some of the places we saw in Paris were:

1. The Eiffel Tower- This iconic structure is, of course, a must see in Paris. When we went it was the 130th anniversary of the Eiffel Tower so we got to see a really cool light show on the tower.

2. The Lourve: This art museum is in the shape of a glass triangle from the outside, and inside, it holds a lot of cool artwork, including the Mona Lisa. You have to get tickets to go inside, so I would suggest getting tickets ahead of time.

3. Arc de Triomphe: This was a really cool structure, and it is also close to a lot of shops and restaurants. We went to this really good restaurant down the street from the Arc de Triomphe (I forgot what it's called), and I'm really glad we ate there.

4. Claude Monet's Garden: If you have time to travel outside of Paris a bit, I would suggest taking a trip to Giverny, France to see the famous artist, Claude Monet's house and garden. It was so cool to see where he lived and to learn about his life. We took a bus tour over there from Paris, and it was only an hour or so away.'

One warning about Paris: Transportation was a little tricky. The subway was a little hard to figure out, but once we did, it wasn't hard at all. We were used to the Marta of Atlanta that doesn't go to a lot of places, so Paris' subway was trickier to figure out. It went so many directions! However, in the first two days, we walked to the Eiffel Tower and a couple of other places, and it wasn't that bad to walk around. Lastly, I would recommend taking a hop on/hop off bus tour. We took a "Big Bus" bus tour and it was super cool because we got to see a lot more of the city by riding around, and we also got to see which places we wanted to go to later. Uber is not super expensive in Paris, but the traffic is always present, and the drivers don't always speak English, making it difficult to communicate with the drivers.

Another thing: The whole time I was in Europe I didn't get any of my stuff stolen from me. However, on the subway in Paris, twice people were acting a little suspicious, and one girl opened my friend's bag when she wasn't looking (luckily she didn't steal anything). If you are going to travel to any big city, I would suggest wearing a Fannie pack that way your money is safe in front of your body.

I loved France so much, and I hope one day I can go back!