Why Pope Francis Is Apologizing To The LGBT Community
Odyssey

Why Pope Francis Is Apologizing To The LGBT Community

"An immense blessing of healing." 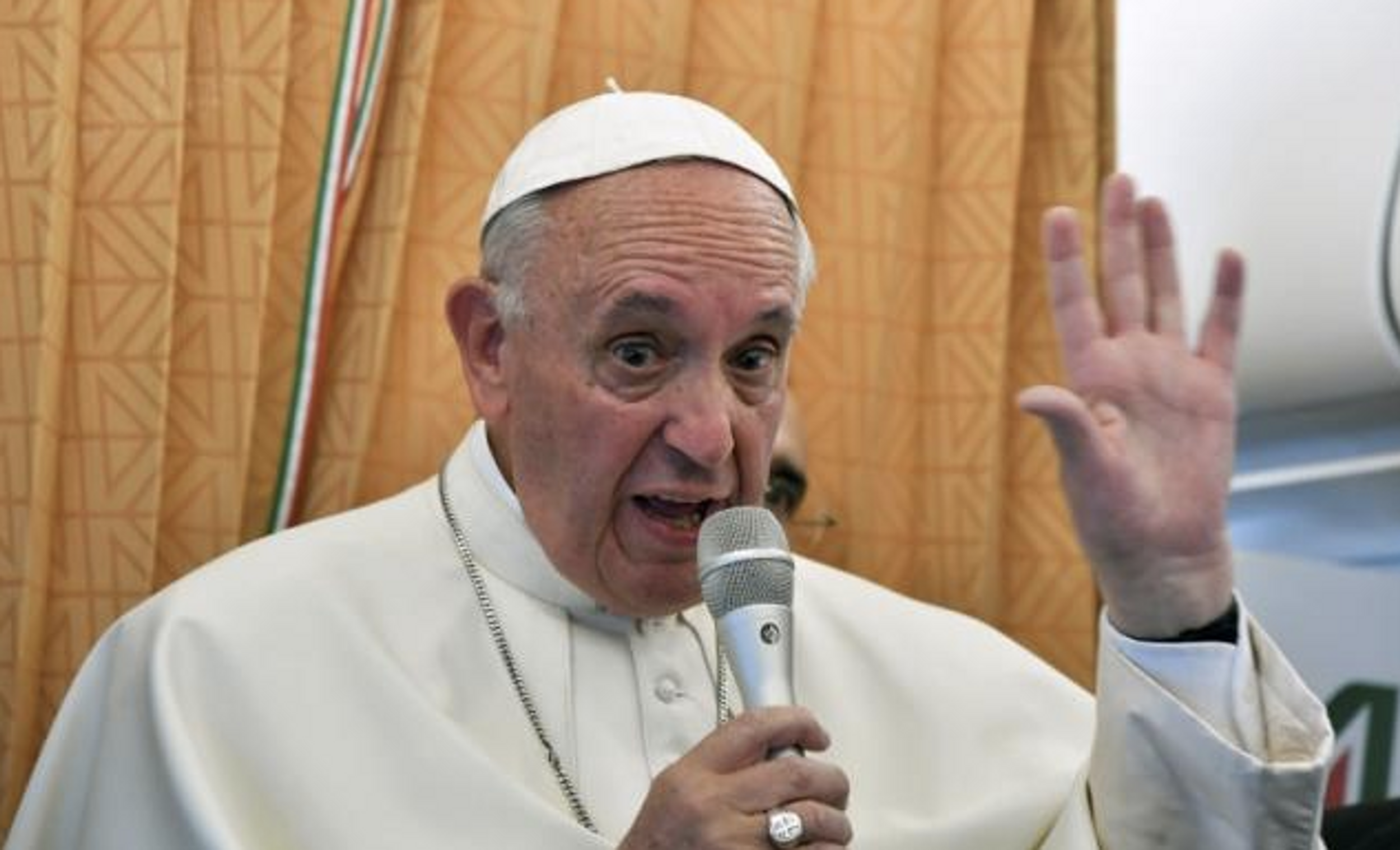 On a flight home from Armenia this past weekend, Pope Francis made a groundbreaking statement that Christians and the Catholic Church should seek forgiveness from gay people and others they have offended in the past.

The Pope’s comments came in response to a question about a German Cardinal who said the church should apologize for being “very negative” about gays. Francis responded, “I think that the church not only should apologize to the person who is gay whom it offended, but it must also apologize to the poor as well, to the women who have been exploited, to children who have been exploited by work. It must apologize for having blessed so many weapons.”

In 2013, Pope Francis reaffirmed the Catholic Church’s position on homosexuality, saying that homosexual acts were sinful, but homosexual orientation is not. He famously stated, “If a person is gay and seeks the Lord and has good will, who am I to judge them?”

While on the papal plane, Francis said, “I repeat what the Catechism of the Catholic Church says: that they must not be discriminated against, that they must be respected and accompanied pastorally.”

Francis has not changed Church doctrine regarding LGBT issues, but he has taken a more loving, tolerant stance towards gay people than most of his predecessors. His outreach towards gays has been part of his effort to welcome people who have felt marginalized by the church.

“We Christians have to apologize for so many things, not just for this (treatment of gays), but we must ask for forgiveness, not just apologize! Forgiveness! Lord, it is a word we forget so often,” Francis said.

Caitlyn Morral
St Bonaventure University
556
Wordpress
Odyssey recognizes that mental well-being is a huge component of physical wellness. Our mission this month is to bring about awareness & normality to conversations around mental health from our community. Let's recognize the common symptoms and encourage the help needed without judgement or prejudice. Life's a tough journey, we are here for you and want to hear from you.