The perfect place to spend the day! 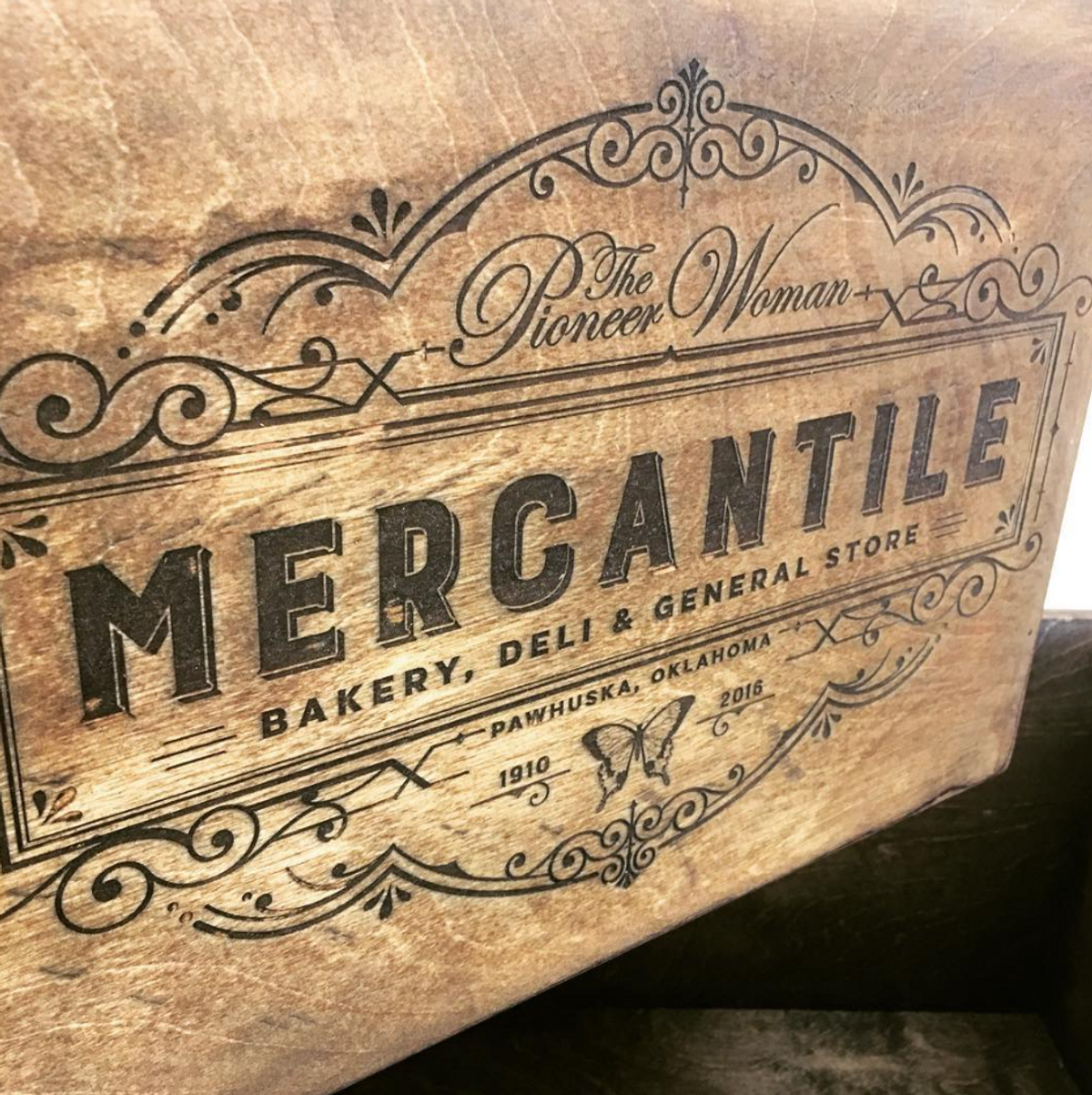 For close to a decade now, Ree Drummond has been blessing the internet world and the television landscape with her creativity. With her most notable talent being her cooking, she actually began her career through blogging. Her writing success further led to publishing multiple books that landed her at the prized No. 1 New York Times Bestselling list. Her blogging name “The Pioneer Woman” may be more recognizable today than her own name thanks to her widely popular Food Network show.

If these achievements don’t give you the hint, Ree is quite the business woman. She has grown her brand from just an online food blog, to a leading name in the food and home industry. Her kitchen-ware products are available nationwide in Walmart stores and feature unique and pleasing floral designs that are great for any home. Not to mention, her Food Network program and Tasty Kitchen website make her easy-to-learn and delicious recipes more accessible than ever before.

Among Ree’s ever-growing list of accomplishments, she has now opened a bakery, deli and general store near her ranch in Pawhuska, Oklahoma. The lovely store is actually a renovated old building along Main Street. The Drummond’s have been working on this project since the beginning of 2014 and used the space at first for office areas. Then, they began transforming the building into a fully-functional and charming general store.

It’s actually quite the concept. The store has merchandise, comfort food, coffee, and much more. The walls are covered with lovely wooden shelves and storage for all of the inventory to displayed on and the store has a very nonconventional retail feel to it. Instead, the store looks a lot like a large home, just filled with a lot of stuff. The endless amount of coffee mugs, pillows, and tasty treats will have any customer hooked for the day.

The Pioneer Woman also plans on having an online site open for The Mercantile very soon, but I definitely plan on making a road trip to the store myself. I’ve always been a fan of celebrities who grew up or are based out of Oklahoma. It’s always so great to see success in our little state that we call home.

To add to The Mercantile’s highly-anticipated opening, the town of Pawhuska is thrilled to see such a store open along Main Street. Centered right in the middle of Osage County, Pawhuska is a town with a population of just over 3,500 people. It’s far from a ghost town, but The Mercantile is definitely a welcomed boost to the town’s economy. People just like myself, are looking forward to traveling to Pawhuska to visit the store in the coming months and supporting local business.

With such high success in any venture she embarks upon, the sky seems to be the limit for The Pioneer Woman. I look forward to making a trip to The Mercantile and supporting such a driven, Oklahoma-based company. More information on The Mercantile’s hours of operation, story, and photos can be seen on http://www.themerchantile.com.