As A Female Gamer, I've Experienced The Sexism In Gaming That Far Too Many Women Do

As A Female Gamer, I've Experienced The Sexism In Gaming That Far Too Many Women Do

Have you ever been told to "go back to the kitchen"? 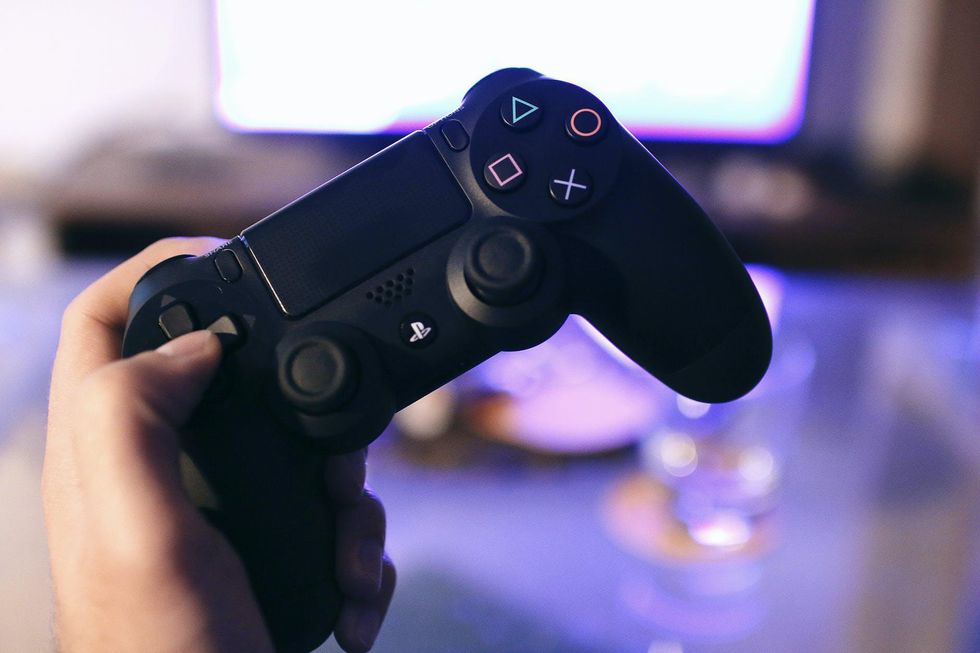 Photo by JÉSHOOTS on Pexels

I've played video games ever since I was little. Games like Mario Bros, Pokémon and (even occasionally) Minecraft were the pastime for my brother and I; they're fun, and it's easy to connect with friends and family over games. Only recently did I gather up the courage to start playing huge multiplayer FPS games.

Though it may not seem like a big deal to some, there's a major difference between playing Mario Kart on your Nintendo Switch and playing large multiplayer FPS games like Valorant or CS:GO. Not only are these games faster and more intense (unless you're crazily cracked at Mario Kart), but the environment can be drastically different for women, and that was something I was all too aware of.

My personal experience in games like these have been pretty lucky so far. I speak on voice chat sparingly, and only queue up with people I know. But even I haven't escaped the classic "go make a sandwich" taunt or the original "it's a female" sneer from people who are supposed to be my teammates. These comments don't seem like much, but as someone who only casually plays games with friends, it quickly turns a night of fun into one of tension and frustration.

Of course, that isn't to imply that comments like these are in any way OK if you're not a casual gamer. The simple fact is that these comments are never OK.

Part of the problem, I think, is the prevailing idea that video games are meant for boys. Though video games are often marketed towards men, women have been a major chunk of the gaming audience for a long time, peaking at 48% in 2014 and settling around 45% from 2018-2019. The misconception that women are outsiders in video games gives immature men or teenagers the confidence to be outwardly toxic and brashly sexist, and is truly a delusion that needs re-writing.

Women belong in video games and do not deserve to be taunted or criticized, especially not in response to their gender.

Earlier, I said that I got off easy, and that's true. Many female gamers have been sharing their experiences with sexism in Valorant over TikTok, Twitch, Reddit, and several other platforms, and have much worse examples and experiences than I. While reddit threads give voices to the many women plagued by sexism, there are still several in the thread countering that trolling insults are just a part of the gaming experience and that this overreaction has a simple remedy: thicker skin.

While it's immeasurably difficult to miss the point when so many women (and men) have painstakingly typed it out for you on Reddit, I find it much harder to miss when you see it in action.

This TikTok posted by Tiffae shows the verbal abuse women face on the daily: getting called a "good for nothing fucking whore" or told that her teammate hopes she gets "raped in an alley". Tiffae writes in the description that this is merely the harassment she receives on the daily, and despite it all, she still loves gaming. If that isn't a thick skin, I don't know what is, but having a thick skin is not the point.

No one deserves this kind of harassment and no one should ever feel entitled to demean someone like this.

Though I wish I could say this behavior is limited to Valorant, that just isn't true. Sexism in gaming has a long history, a notable example being Twitch streamer Hafu's experience in a 2016 professional World of Warcraft tournament. Competing in the tournament, she encountered a team called "Gonna Rape Hafu At Regionals", and was understandably appalled and hurt by the name. If actions like this are acceptable at the professional level, what does that say about games that aren't monitored or watched by anyone?

This issue is not an easy one to tackle, but it is an issue that has gained traction thanks to the outspokenness of gamers around the world. Games like Valorant are taking strides to protect their minority gamers, and in the meantime, several Discords are popping up, acting as a safe Haven (See what I did there, Valorant players?) for female gamers.In the end, I hope most gamers agree with Tiffae in choosing to continue gaming despite the hate and toxicity. If I've learned anything, it's that the best way to improve the community is to change it yourself by standing up for others and speaking up. So please, if you hear someone berating a fellow gamer, plant your feet as though they were a spike in Valorant, and stand against it
Report this Content
This article has not been reviewed by Odyssey HQ and solely reflects the ideas and opinions of the creator.