To The Seemingly Abundant Amount Of People ‘Having A Panic Attack,’ Hold My Meds
Odyssey
CurrentlySwoonLifestyleHealth & WellnessStudent LifeContent InspirationEntertainmentPolitics and ActivismSportsAdulting
About usAdvertiseTermsPrivacyDMCAContact us
® 2023 ODYSSEY
Welcome back
Sign in to comment to your favorite stories, participate in your community and interact with your friends
or
LOG IN WITH FACEBOOK
No account? Create one
Start writing a post

To The Seemingly Abundant Amount Of People ‘Having A Panic Attack,’ Hold My Meds

Panic attacks are not trendy. Probably half or more of people who say they had an attack are probably lying. 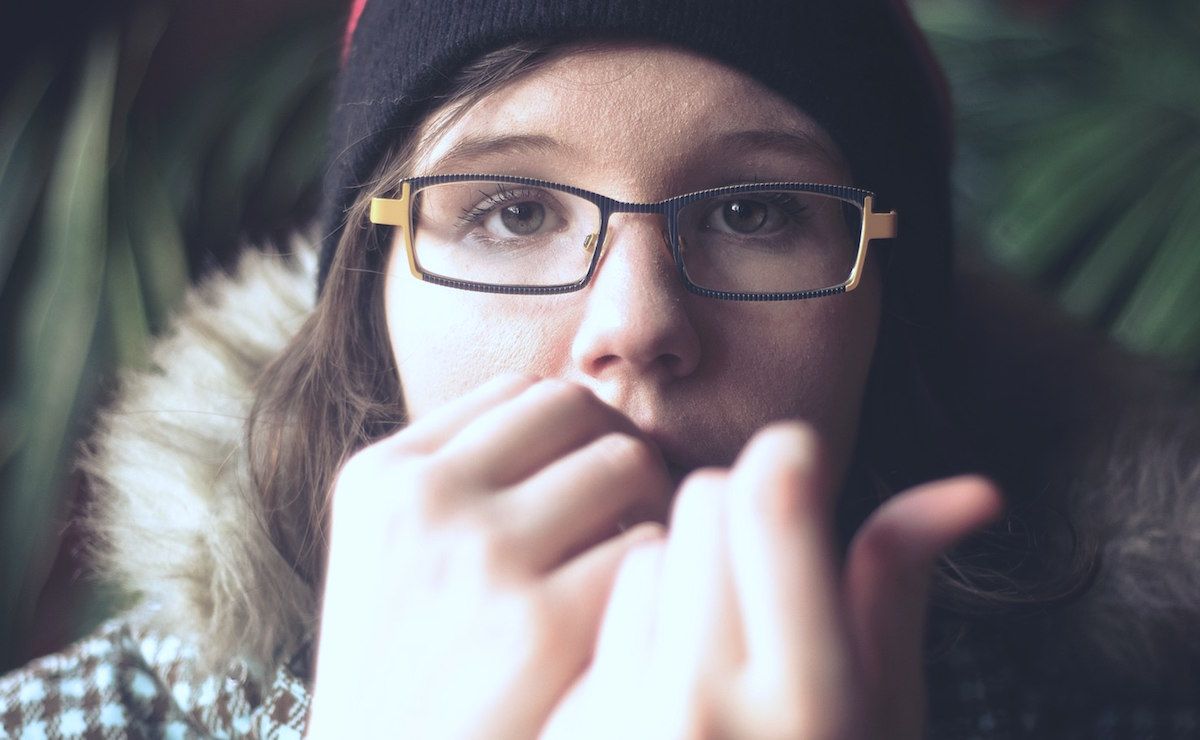 Okay, I get it, you've never actually had a panic attack before so how are you supposed to know what it feels like?

I am here to tell you that having a panic attack is not what the average person thinks it is. Panic attacks are romanticized and it needs to NOT be. We are degrading the symptoms that people have when they are experiencing a real, full-blown panic attack, and that really needs to stop.

Panic attacks are not just a rapid heartbeat or feeling anxious or worried.

Panic attacks are very serious and almost feel life-threatening when experiencing one. A panic attack makes you feel like you are unsafe and a person can even feel like they are dying.

There are many people who go to the Emergency Room during a panic attack because they think they are having a heart attack.

A common symptom of a panic attack is depersonalization, which is defined as feelings of being alienated from or unfamiliar with your surroundings — for example, like you're living in a movie or a dream.

Having had a lot of experience with panic attacks, I can be brutally honest and tell you probably half or more of people who say they had an attack, are probably lying. It is frustrating to us who suffer when the words "panic attack" are just thrown around like it is just a few skipped heartbeats. I have had panic attacks where I temporarily lose my eyesight and hearing.

It is a feeling like no other, that I would not wish on anyone.

Nicole Marie Nigro
Individual Creator
6363
c1.staticflickr.com
Where to start...... Let me start with the cliche that life throws us curveballs and what we do with it is what counts.