Why #OscarsSoWhite Matters More Than You Think
Odyssey

Why #OscarsSoWhite Matters More Than You Think

Hollywood's lack of diversity is a real problem. 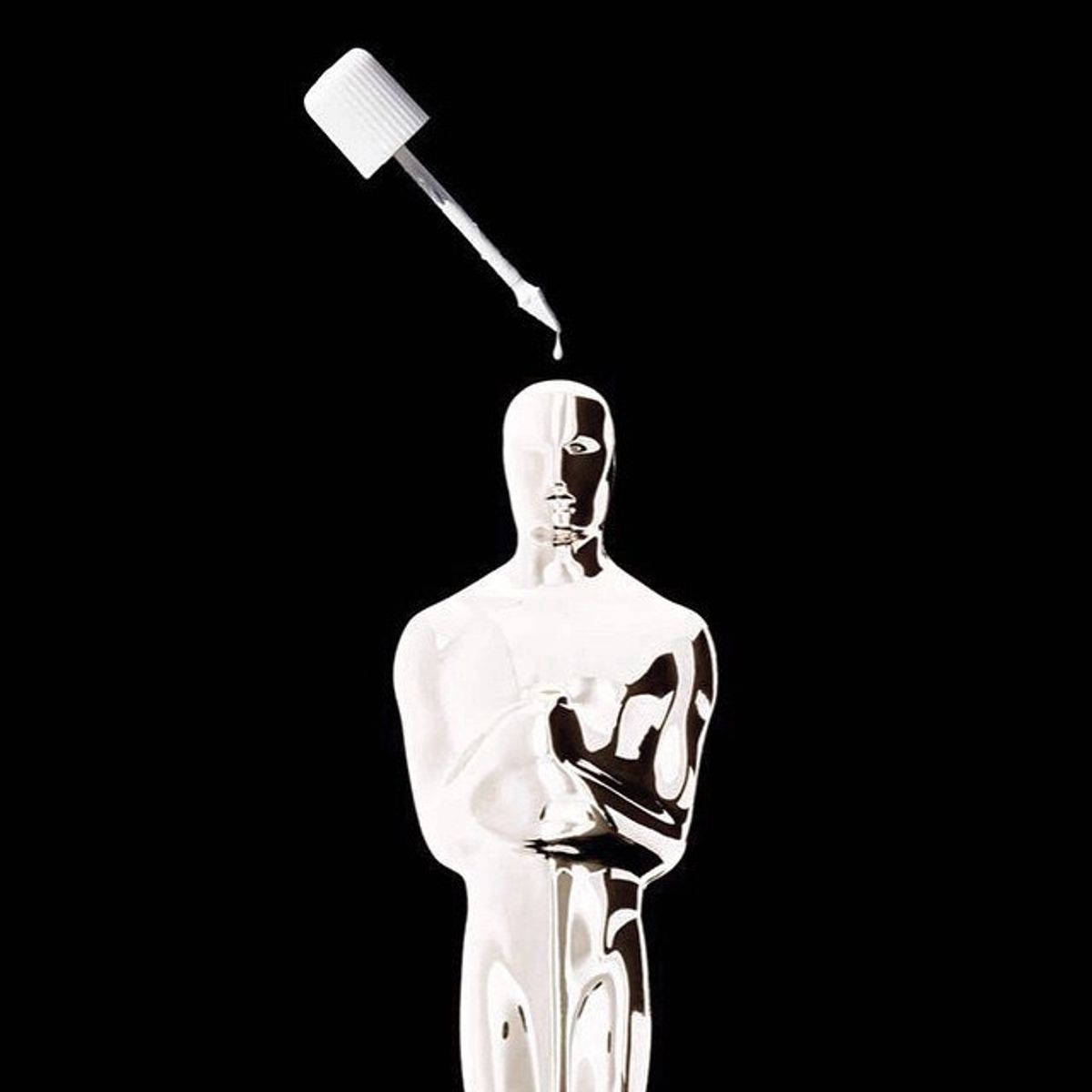 #OscarsSoWhite, the hashtag, started to trend on Twitter after the 88th Oscars nominations were revealed on January 14. This has been the second consecutive year that this hashtag has trended, the second year in a row that the acting nominations have all been consistently and disappointingly white. Everyone's wondering why is this happening again; where is the diversity?

a sea of white

This hashtag and overall issue has caused a lot of outcry, prompting the President of the Academy of Motion Picture Arts and Sciences (aka the Oscars), Cheryl Boone Isaacs (who is African-American), to publicly issue a statement announcing her disappointment. She proclaims that she is "both heartbroken and frustrated about the lack of inclusion." She adds that "this is a difficult but important conversation, and it's time for big changes. The Academy is taking dramatic steps to alter the makeup of our membership." The Academy is now working on living up to that promise as of January 22. They made a post stating that they "commit to doubling the number of women and diverse members of the Academy by 2020" by approving many "substantive changes".

This hashtag has sparked many responses from celebrities. Some responses have been less than enlightened (to put it lightly). This year's lack of diversity has caused some directors and actors like Spike Lee and Jada Pinkett Smith to refuse to attend the event (others call this boycotting the event, but not Spike Lee).

The all white nominees and majority winners exhibit a very real problem in Hollywood. Historically and statistically speaking, the industry is not making roles for people of color or funding (or hiring) projects made by people of color. People of color can't be nominated or win for roles that just don't exist, as Viola Davis rightly stated during her lovely Emmy acceptance speech. There are people in Hollywood who are not green-lighting "Oscar type" films with POC (people of color) as the leads, or protagonists. During a THR/Kering talk titled "Woman in Motions", Salma Hayek describes the time she almost got a lead role in a sci-fi film but the director couldn't push her through to the studio. Hayek recounts, “They said to him, ‘A Mexican in space?’” For some reason, it is believed that women and POC don't make money in films, specifically franchises. But if you look at some of the highest grossing movies ever and this year's Fast and Furious 7 and Stars Wars, their diverse cast didn't hurt their profits. Diversity does sell (for all the greedy Hollywood folks), so get with the program. And unless we make the leap and try (many, many times and in different ways), how will we know if it will work?

Additionally, it doesn't help that the Academy voting members are overwhelming white, male and old (and so are the majority of film execs). In 2012, The LA Times conducted a study to see how diverse the Academy voters were and spoiler alert, they were not. Academy voters were about 94 percent white, 77 percent male and the median age was 62. How is this supposed to be a representative face of a community that is supposed to be picking the best in film. I wasn't aware that white, old (most likely straight) men were supposed to represent me. You can't really promote diversity if there is no diversity within the members. Hopefully, the Academy's attempt at being diverse will work and will also influence the industry to be more so.

Aggravatingly so, some people stated that it's not about race, it's about talent (in so many comments I've read) and that would be true if POC had roles that they could shine in, if POC were more represented in Hollywood and if Hollywood didn't whitewash the very few roles there are for POC. By making that statement, especially based on the nominations of the Oscars, one is saying that only white people (and men) are talented. To say that there are not POC talented enough is simply wrong and not true, especially since they were some great performances this year by POC. Michael B. Jordan and Tessa Thompson in Creed, Idris Elba in Beasts of No Nation, Will Smith in Concussion, Oscar Isaac in Ex Machina, Benicio del Toro in Sicario, Rinko Kikuchi in Kumiko, The Treasure Hunter, just to name a few, are examples of these great performances.

Moreover, I'm tired of seeing articles only talking about black actors and how they are shut out. Although, I do get why they are being narrowly focused on since some of the best performances this year where people of color could have been nominated have been black (and latinx). But things don’t exist only in a black and white binary. POC doesn't only mean black. Asians, Middle Easterns, Latinx, Native Americans or other Indigenous people are not winning or being nominated either. Black people, although still underrepresented in Hollywood, have won and been nominated for more Oscars, in the acting category, than other POCs. Unfortunately, when it comes to POC being nominated for and winning for best screenplay, director, etc, the numbers are very minimal or none at all. Diversity is all types of people and I want to see more people of color (non-whites if it wasn't clear) being represented.

Lastly, representation is so important. POC (and so many other marginalized groups) need to see themselves reflected in media positively. And also in order to do that well (for the most part), you also have to hire POC to write and produce these narratives. I want an Asian boy to know he can be a superhero, that an indigenous girl can be an astronaut and so on. White people aren't the only people that exist in this world. They are not the only ones who deserve to have their stories told. They are also not the only ones who deserve to play complex, flawed, and/or exciting characters that leads them to winning and being nominated for Oscars (and other awards in general).The industry has to reflect the diversity that is the world and one last time (for the people in the back), I will say this, people of color can't win or get nominated for roles that just don't exist.

Glorie Martinez
230
Why I Write On Odyssey