Becoming A Police Officer Is More Work Than Anyone Thinks
Odyssey

Becoming A Police Officer Is More Work Than Anyone Thinks

It's not all speeding cop cars and locking up the bad guys. 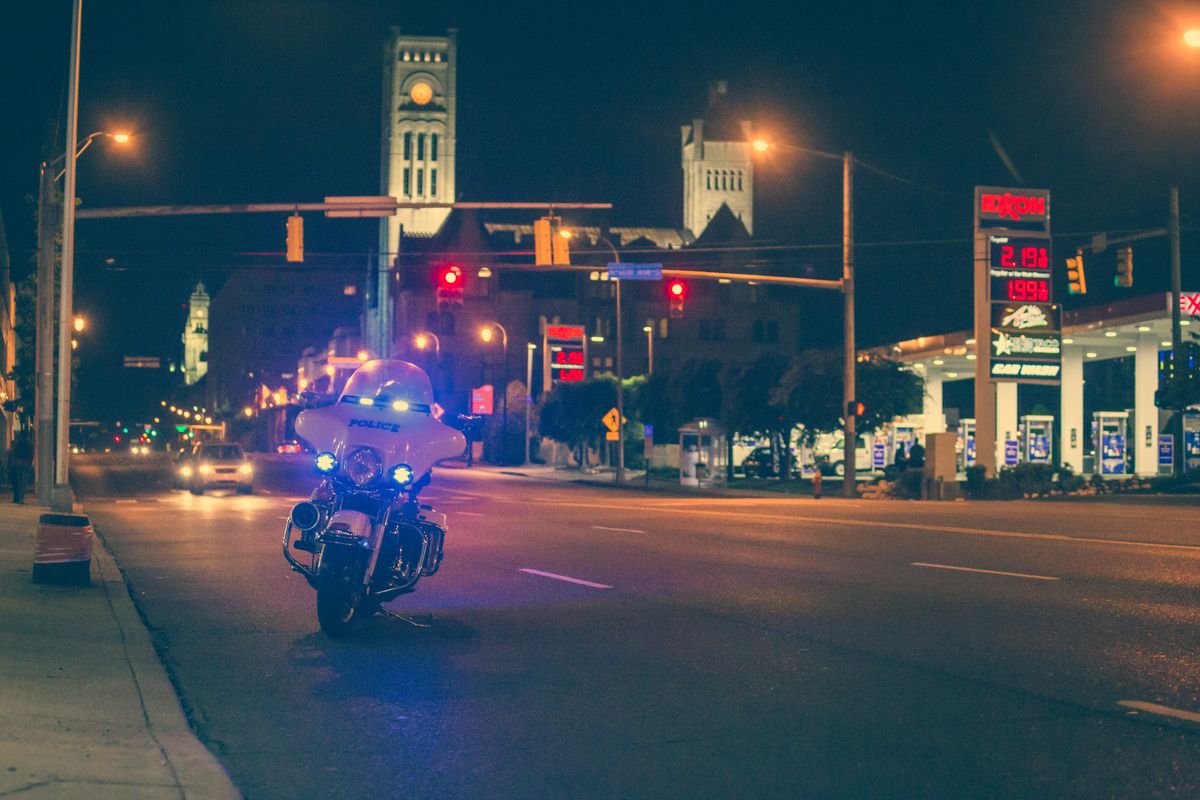 In the society we reside in, it is assumed that people who pursue a career in law enforcement are of a "certain breed."

With there being so many opinions so publicly announced, one would also assume that there is probably some research is done or that the people with such negative opinions may have met a cop or two. Is this the case? Probably not even half of the time. So just to fill you in, there is a lengthy process which a person must go through in order to become an officer.

First? Obviously, you submit an application. The application can be anywhere from three to ten pages long, and will usually ask you for your educational experiences, all of the places you have lived, as well as your driver's license information. The background check agencies perform is very thorough, and even if you think you have hidden something or gotten rid of any legal matter, it is sure to show up in their investigation. After the background check is performed, it can go a few ways: there can be a phone or in-person interview, the physical fitness test, or a meeting to get copies of your legal documents. (I.E. birth certificate, driver's license, social, etc) Each agency will have their own standards you have to meet in order to move along with their process. The hardest thing, usually, is to pass the physical fitness test. Those also vary depending on the department you are trying to join. After the test was when I turned in my documentation, and then went in for a panel interview. A panel interview is about 3-6 people from the department, depending on the size of the department, who can ask you questions about your application as well as scenarios and circumstances that you may have to be exposed to during your job; you can find similar interviews and questions online to prepare, but the interview itself was a little nerve-wracking in itself due to the fact that it is usually officers from all levels of the chain of command.

After the panel interview, there will be more tests; these, however, are to determine if you are fit for the job you are applying for. Again, depending on the department will depend on the test(s). There will be a psychological exam, to make sure you have nothing mentally that could hinder you or affect others negatively in this line of work; I have also heard of them doing a polygraph test in order to make sure that you are trustworthy and are not lying about anything in your application. You also have to pass a physical exam from a physician, and the department has to make sure there are no hinderances for you physically, this way you can perform the duties required of you. This process in total can take a month or two if rushed, but will usually take about six months. And even then, there is still more to the process.

If you are not a mandated officer already, you will have to pass the police academy in order to become mandated. The department you are with will sign you up, but the classes only start every month or so, and you may end up waiting another few months before actually attending the academy. Once in the academy, you take a variety of classes and tests in which you much pass in order to become mandated; here is where you will learn to fire your weapon and drive the vehicles, as well as learn the laws/codes pertaining to your jurisdiction and state. The length of the academy also varies depending on the academy, but I've usually seen it be around eleven or twelve weeks. Even after passing the academy, you still have to pass your field training with the officers from your department, and then you are on probation within your department.

There is a very long process a person must go through to become an officer; yes, there are the chances that someone can get through that has a biased way of looking at things, but let me throw some statistics at you. There is over one million law enforcement personnel, both sworn and unsworn, according to the 2012 UCR. It is 2018 now, and the numbers have steadily increased over the previous twenty years, so we can only assume that there are even more now.

If we assume that there are 100 corrupt cops in a year, or corrupt interactions, then those numbers are pretty good comparing to the amount of law enforcement we have; of course, there is room for improvement and in a perfect world we would have no corruption, however, they should be only held to the same standard as the others of which are government employees. So the next time you see someone giving their opinion on how "slack" the agencies are when choosing their officers, send 'em my way so I can educate them on how the process works.