I'm Not A Fan Of The "Fitspo Pretending To Be Body Positivity" Movement
Odyssey
CurrentlySwoonLifestyleHealth & WellnessStudent LifeContent InspirationEntertainmentPolitics and ActivismSportsAdulting
About usAdvertiseTermsPrivacyDMCAContact us
® 2023 ODYSSEY
Welcome back
Sign in to comment to your favorite stories, participate in your community and interact with your friends
or
LOG IN WITH FACEBOOK
No account? Create one
Start writing a post
Health and Wellness

The death of diet culture will be our saving grace. 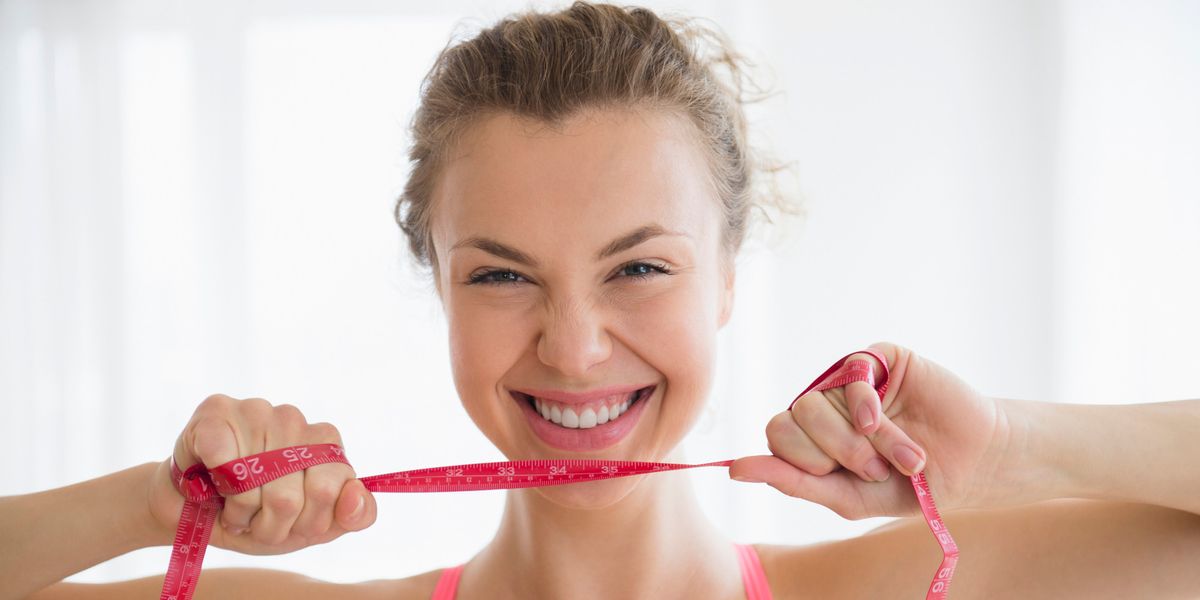 Anyone who knows me knows I get fired up about body positivity. It's sort of hard not to be as passionate about it as I am after struggling with anorexia for so many years.

A lot of people think that as long as you don't directly tell someone to lose weight or restrict calories, you're being "body positive", which is why a lot of fitspo accounts on Instagram have gotten away with being lumped into the body positive community simply by adding body positive hashtags onto their inherently non-body positive posts. They claim to be promoting body positivity by emphasizing the importance of having good physical health over trying to obtain a specific body type - which is not necessarily a bad thing - but more often than not their posts still end up emphasizing weight loss and diet culture, instead of emphasizing the fact that you and your body are worthy and valid regardless of how much you exercise or what you eat.

A prime example is this article I found called "I'm Not A Fan Of The Body Positivity Movement".

"What is body positivity? Body positivity focuses on empowering people to be more loving and open to their bodies instead of constantly putting themselves down."

"Empowering people to be more loving and open to their bodies" is a very watered-down, easily digestible explanation of what body positivity means. Body positivity is more than just loving your body. It's about recognizing, as I mentioned before, that your body is worthy and valid regardless of how much it weighs or what it looks like. Your body is worthy regardless of whether you gain weight, lose weight, or maintain weight. It's worthy regardless of scars, stretch marks, cellulite, burns, acne marks, or anything else that doesn't fit into the conventionally-defined terms of beauty.

Body positivity is also about more than just your body. It's about all bodies, whether you like them or not. It's about realizing that your body is yours and yours alone, and other people's bodies are theirs and theirs alone. It's about learning that everyone has agency over their own body, as well as the right to exercise that agency.

Last but not least, body positivity is about realizing that, as important as it is to talk about bodies in a more inclusive way, we are all more than just bodies. We have knowledge, skills, personalities, emotions, and perspectives that shape us into the souls that we are.

"Body positivity is about loving your body, but if you don't love your body because you're too fat, too skinny, too stout, or not pretty enough, then instead of teaching yourself not to say anything bad, why don't you change it?"

Changing your body instead of changing your perspective of your body (and bodies in general) doesn't solve the problem, because the problem here isn't that you're "too fat, too skinny, too stout, or not pretty enough". The problem is that you think there's some sort of ideal body type out there that you're deviating from, and you feel ashamed of that because your sense of self-worth is tied up in your physical appearance instead of in things that actually matter.

"I'm known for eating Ben and Jerry's ice cream.... I don't eat some of it and put it back in the freezer when I get home. No, I eat it all. And I hate myself for it. But then, I see an empowering on Facebook about respecting your body. So my empowered self goes out and grabs two more pints of ice cream and I remind myself that it's my body and I can do what I want with it."

Yes, you can do whatever you want with your body, but just because you associate that with binge eating doesn't mean that that's what body positivity or body empowerment is about.

"What happens now? I'm ten pounds heavier and a little bit closer to obesity or any other weight-related diseases such as diabetes. The body positivity movement is wonderful, but it's missing one thing: if you don't like those extra pounds, get rid of them. If you really don't think you're pretty enough, buy that expensive makeup. Because you can do whatever you want with your body."

If you see gaining ten pounds (or any amount of weight) as a bad thing, then you really don't understand what body positivity is. Besides, if you're really that concerned about becoming medically obese or developing diabetes, a trip to the doctor would be a good idea to learn about your individual risk of developing a health issue, instead of just making assumptions based on our society's fat-phobic beliefs.

Fitspo body positivity loves to use health as an excuse to spread non-body positive messages. Of course it's important to put essential nutrients in your body, but you're not going to die if you eat a donut or gain a few pounds. The world isn't going to end if you eat carbs.

"If you have a habit of going extreme and end up starving yourself, stop reading and please consult a doctor. I'm not promoting anorexia, bulimia, or any other eating disorder. This is not me saying to you that you need to workout twice a day and only eat lettuce for the rest of your life. I'm not telling you to do anything.

But if you don't like it when you eat that pint of ice cream and that whole box of Oreos, be like me and start a plan where you eat half of that pint and only a couple Oreos a week."

"One more important thing in the body positivity movement: self-care. Take care of your body, put the right nutrients inside. Don't go to the gym every single day killing yourself on the treadmill. If you don't feel like going to the gym, take a walk around your neighborhood or even to the mailbox. Don't load up on junk food and fast food. Eat a sandwich and opt for the side salad instead of the bag of potato chips at Panera. It's all about caring for your own body. Don't just sit there and hate on your body. It's your body and you can do what you want with it."

I agree that self-care is important. Take care of your body by putting the nutrients it needs inside, but don't be afraid to eat whatever you've been craving. Don't go to the gym unless you're working out to feel stronger and healthier for yourself. If you don't feel like going to the gym but it's something that you normally enjoy, don't beat yourself up. Take the time to figure out why you're feeling differently. Straying away from activities that you normally enjoy can be a sign that there's something going on in your life that's negatively affecting you, even if you're not entirely aware of it. Eat whatever you feel like at Panera. They have lots of delicious options. Don't just sit there and hate on your body. Learn to accept it for what it is. Learn to accept it for what it was. Learn to accept the fact that it's going to change in the future.

But don't listen to me. It's your body and you can do whatever you want with it.