Your Pit Bull Attack Does Not Define The Breed
Odyssey

Your Pit Bull Attack Does Not Define The Breed

One traumatic experience does not mean the whole breed is bad. 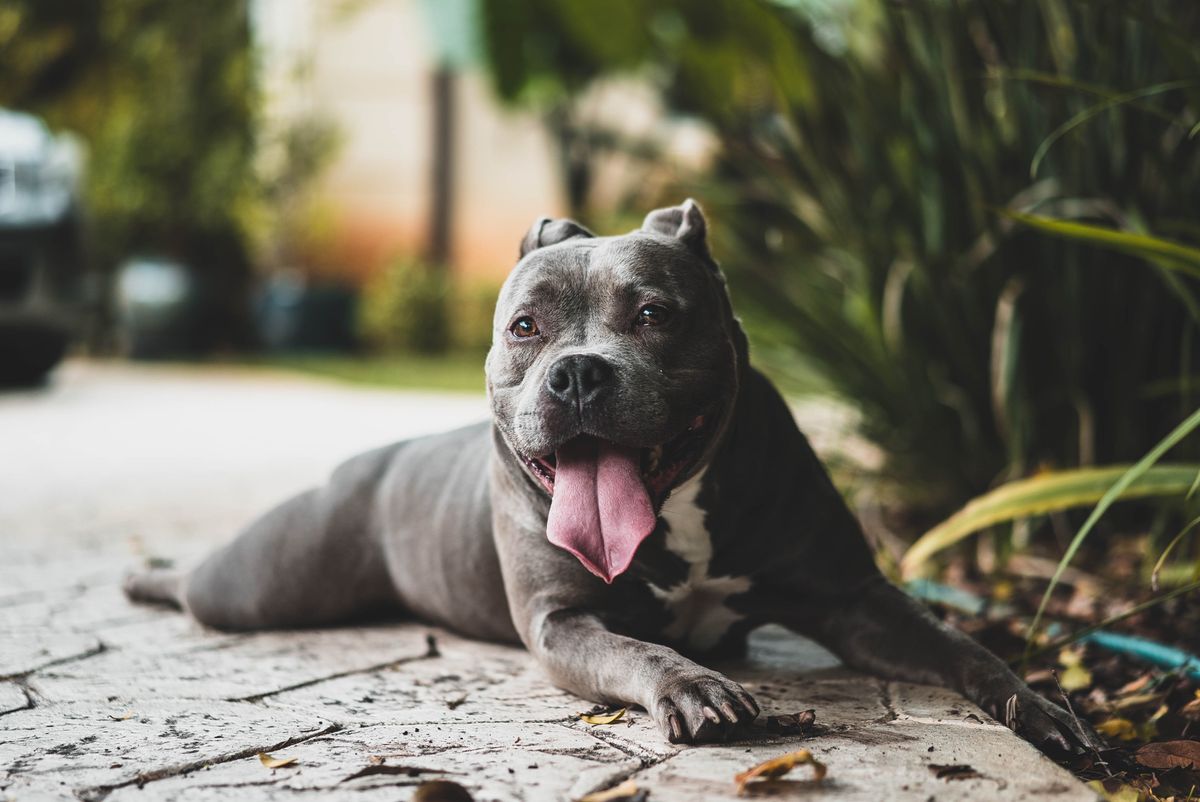 In the article "Pitbulls Get A Bad Rep Because They're Bad Dogs," written by Ohio State University creator Cassidy Spencer, Spencer explains that due to a pit bull attacking her, they're just as terrible and vicious as everyone makes them out to be. Spencer also notes that pit bulls aren't the way they are because of how they were raised, but simply because of their breed.

While I empathize that this woman was attacked, I think it's important to spread ACTUAL facts instead of misquoted ones. What you should know is that an individual is 200 times more likely to die from taking over the counter aspirin than from a fatal pit bull attack. An individual is 60 times more likely to be killed by a falling coconut than they are to be killed by a pitbull. But you don't ever hear about that and instead hear about the dog attacks. This is simply known as media reporting bias.

If we were able to get more familiar with this breed, we may just be less inclined to judge them. People do get bitten by pit bulls. And guess what? They also get bitten by German shepherds and huskies and even sweet, little golden retrievers. You can't use your one experience to color your opinion on a breed of dog. Cassidy, you said it yourself — you knew the family who had this "vicious dog," but they also had a well-behaved pit bull, so why must they all be bad?


Personally, I think your first mistake was still wanting to pet the dog even though the family was holding him back. Was that not a red flag to you? Don't get me wrong, I love animals and I'll usually pet a dog every chance I get, but looking back, don't you think it was a bad idea? That's OK that you didn't know the dog had a history of violence, but it should've been a sign that the dog was being held back for a reason. But it's OK, we all learn from our mistakes.

Dogs are animals and they're capable of attacking regardless of what breed they are.