After owning a Nintendo Switch for a few weeks, here are my early impressions of it. 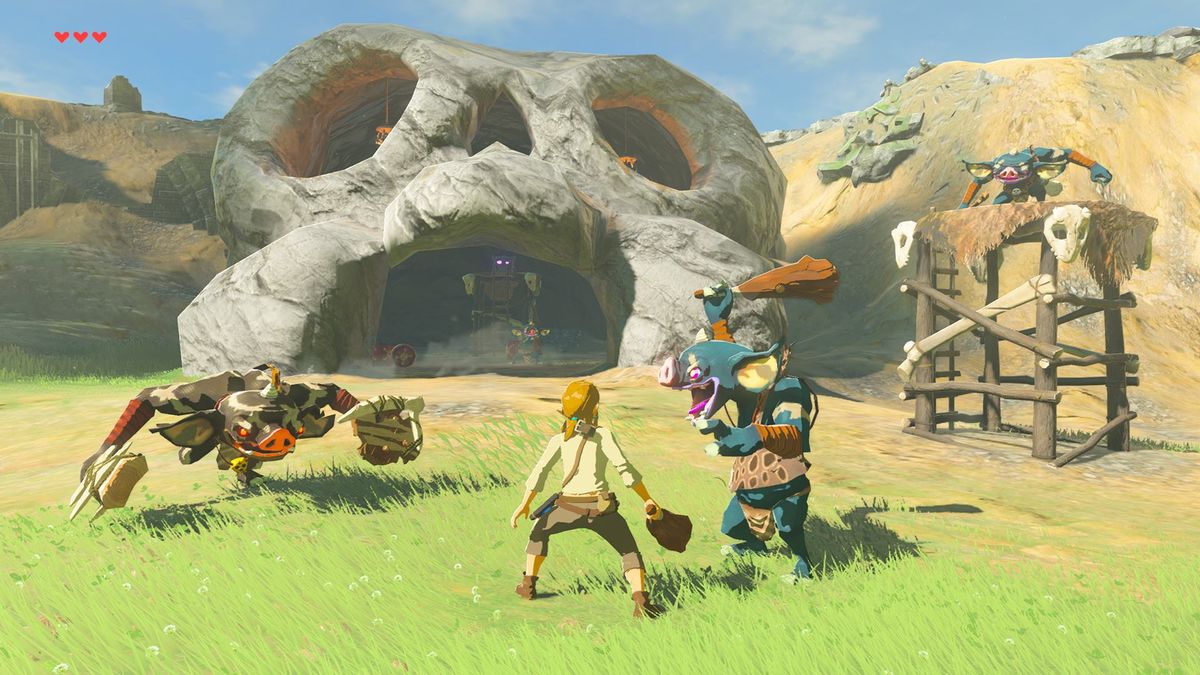 I was beyond excited when rumors of the Nintendo Switch, codenamed NX, were first coming out - it sounded too good to be true. After the Switch was officially unveiled, Nintendo had somewhat lost me. The concept of the Switch was fantastic, but where were all of the games?! If the games weren’t ready, why is the Switch launching so early?! I stayed away from picking a Switch up right away (not that I had much of a choice since they were so hard to find) and waited for more games to come. As the weeks went by, I watched coverage on the internet of how great games like Zelda, Snipperclips, and Mario Kart 8 Deluxe were. Although the Switch didn’t have a plethora of games, the few games it did have were of great quality. When I stumbled across a new Nintendo Switch console in stock at Target early this summer, I decided to act on it. I bought a Nintendo Switch, and I haven’t looked back since.

The Switch itself feels very solid. The Wii U felt bulky and slightly awkward, like a kid’s toy that was designed to be abused and bruised. The Switch feels comfortable and natural, closely resembling the familiar feel of an iPad in a smaller, gaming form. Not only does the Switch feel good to hold, but it also looks amazing. Nintendo hasn’t been known for having the best technological and graphical advancements in its consoles, but their games still look gorgeous. Mario Kart 8 Deluxe is absolutely stunning, and I find myself in awe of how smooth and crystal clear everything is while I’m racing. Even in the opening moments of The Legend of Zelda: Breath of the Wild I wanted to pause, take a screenshot, and just admire how good it looks. Nintendo doesn’t allow the technological aspects of the Switch to interfere with the quality of its first party games.

Even if the Switch doesn’t quite match up to the graphical advancements of Xbox One and PlayStation 4, the concept of the Nintendo Switch is magnificent. Allowing gamers to take the same game they are playing at home on a TV anywhere they go is a gamer’s greatest dream. The Switch gracefully pulls this idea off, as I haven’t noticed any issues on how I choose to game with my Switch. Whether I’m sitting in my living room or sitting in front of the TV in my basement, the Switch looks and plays just as good.

Docking the switch was a concern for me in the beginning, as I had my worries about the process of it. One concern was that docking it wouldn’t be easy and I would struggle to set the tablet in the dock correctly to pop it up on the TV. As I’ve discovered, that was a ridiculous concern to have, as I have never once “failed” at docking my Switch. The tablet fits in like a glove, and it comes out just as easily. There are reports that the dock itself can scratch the screen of the tablet, but I haven’t had any issues with that. As long as you are careful when docking and undocking, your Switch will be just fine. I do recommend having an extra pair of joy-cons, as when you’re playing with it docked, it will charge the pair that is connected to the console. Then, if one pair dies while gaming, you can switch them out and continue gaming with ease.

Although there aren’t many games for the Switch yet, the games that are coming have won me over. Arms, Splatoon 2, and Super Mario Odyssey all look great, and I plan on picking them up. Even games like 1-2-Switch are fun and a blast to play anywhere with anyone. One day my grandparents stopped by to visit and I popped off the joy-cons, set up the tablet, and had them face off in a cow milking competition. I had a similar experience with my sister and Mario Kart. I set up the tablet and we had a quick race against each other one morning before carrying on with our day. It is these moments that make the Switch feel surreal, unique, and super cool. When starting Zelda, I had to download an update before diving in. The internet connection wasn’t great where I have my Switch docked, so I undocked it and took the tablet near the router in my house. The patch was downloaded within minutes, I docked the Switch, and I got right into gaming. It is all of the little things that makes the Switch great.

I really love my Switch so far, and I am glad I was able to find one and purchase it. The charm of Nintendo shines strong through the Switch, and I can only hope my friends will dive into and believe in what Nintendo has created with its new console. However, I don’t want my friends to be the only one paying attention to the Switch, as I hope Sony and Microsoft will be able to develop a similar concept to the Switch in the future and join in on what promises to be a bright future for console gaming. If you are on the fence about picking up a Switch, I can’t recommend it enough. The Switch is a great console that promises to be filled with great experiences.
Report this Content
This article has not been reviewed by Odyssey HQ and solely reflects the ideas and opinions of the creator.