The Media Should Report On More Than Just Politics

The Media Should Report On More Than Just Politics 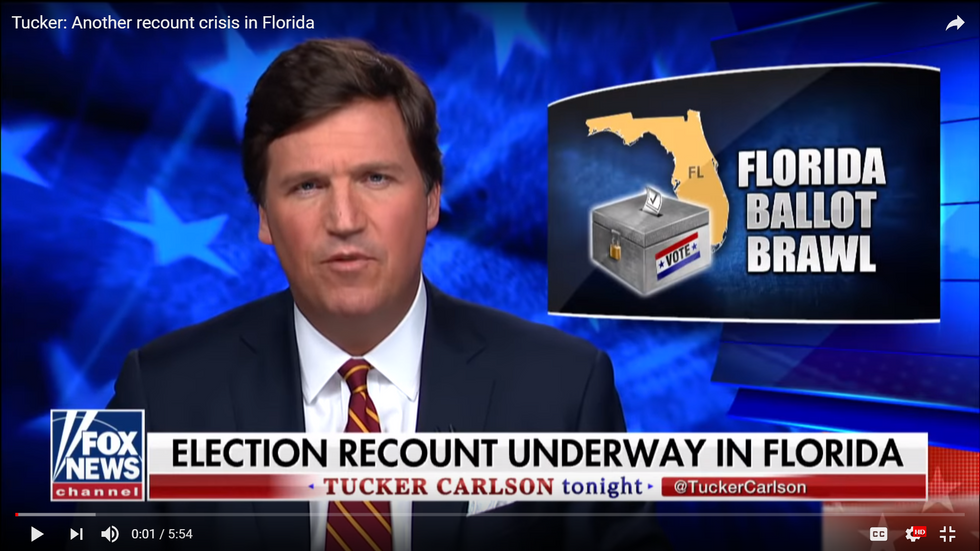 As a journalism major (and an American), I care about the quality of the news industry. It is, after all, what I want to work in for my entire career. I want to pursue journalism because I feel it is one of the most powerful tools available in this world. It can tell the stories of some of the most disadvantaged people, and show the implications of politics, It can uncover hidden truths and highlight the behaviors of people in positions of power. It can, in short, hold anyone accountable and prove anyone worthy of promise and action.

That's why it is so concerning to me that I don't see those qualities in much of the media I consume daily. Sure, there is still very good reporting on very real issues, but it seems like so much of what I read and watch is the same story again and again, day in and day out.

Too much of the mainstream media has gotten far too obsessed with political intrigue. How many times in a week do we all read about how people in the current administration do or do not like the president? How often do we read about the politics of this issue or that bill, and how often do we hear from the same politicians parroting the same partisan talking points?

The answer to all of those questions is "a lot". We hear about politics a lot from many of the mainstream media outlets. This in itself is not a terrible thing; politics, administrations, and legislation obviously all have serious implications for the lives of billions of people.

But politics are not the only thing in the world. Every day millions of people in America alone experience different things. And every day, millions of Americans are left voiceless and unrepresented by a media that is more concerned with the same few people who can speak at podiums.

Take the victims of the Flint water crisis, for example. They have been struggling for nearly five years to attain safe water. In one of the richest countries in the world, citizens are struggling to find water. When was the last time you read about Flint? The last time you saw it on TV? And, further, when you did see it, was the focus of the story on political figures or was it on the people of Flint themselves?

The media cannot cover every story everywhere. That is probably near impossible, and I understand that. Even still, it doesn't seem to be covering many stories at all.

I don't care about Trump's golf outings nearly as much as I care about the lives of ordinary citizens that I won't learn about on my own. I want to read powerful stories about individuals, and groups, and what they experience in the different parts of the country (and world) I can't see myself.

I care not just about the political motivations behind a decision but about the real-life impacts those decisions have on people every day. And I don't see a lot of that in the daily news I read.

Of course, it is there. I'm not saying that every outlet is failing; I'm just saying too many of them are missing important stories when they spend an entire day on the same two stories.

The news media can do better. Beyond that, it should do better. We all win when it does.