A couple takes drastic measures when their son refuses to move out. 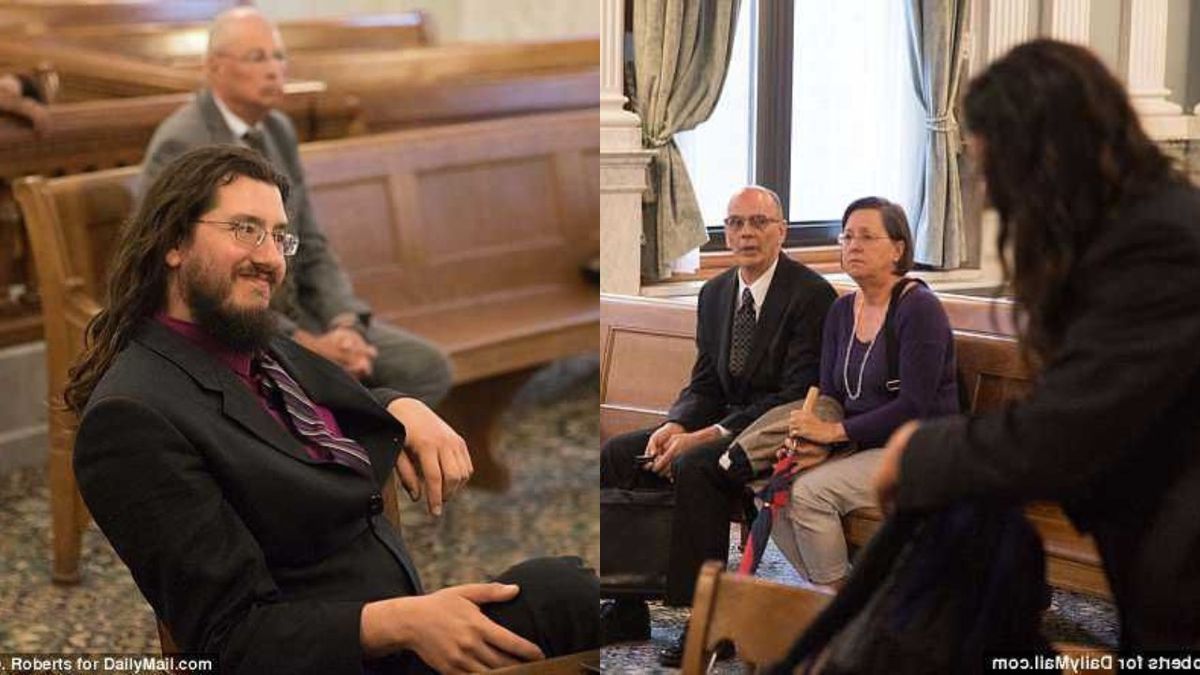 How long is too long to continue living with your parents? Christina and Mark Rotondo of Camillus, NY are suing to evict their deadbeat, unemployed son, Michael. The couple sent Michael five notices between February and March, trying to get him out of their house. Despite this, he didn't budge. In February, one of the notices read: "You have 14 days to vacate. You will not be allowed to return. We will take whatever actions are necessary to enforce this decision." They surely kept their word. Almost a week later, Christina and Mark sent Michael another, more serious notice: "Michael Joseph Rotondo, You are hereby evicted from [-] effective immediately. You have therefore been our guest and there is no lease or agreement that gives you any right to stay here without our consent. A legal enforcement procedure will be instituted immediately if you do not leave by 15 March 2018." The Rotondos even went as far as offering their son $1,100 to find a place of his own and advised him to "fix or get rid of his broken car."

It's reported that Michael's refused to leave his parents house after living with them for eight years. His refusal to leave is what pushed Christina and Mark to suing. Funny enough, Michael is arguing that his parents are "legally required" to notify him six months in advance to give him time to leave.

The Rotondos were due in court on Tuesday, May 22. Michael pleaded his case, still refusing to leave, stating that he was "never expected to contribute to [the] household...," and asked the court to dismiss the case. NY State Supreme Court Judge Donald Greenwood granted the eviction, saying that he thinks "the notice is sufficient."

Michael did not agree with the judge but plans to move out within the next three months.