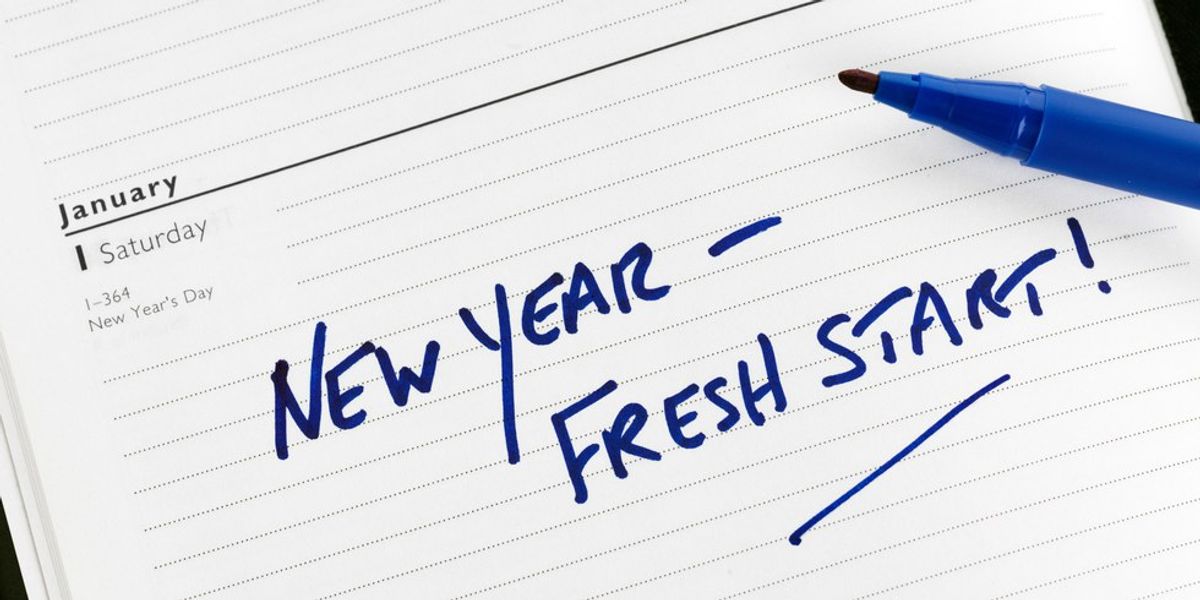 Here they come: the bash of the “new year, new me” phrases. Mostly, the logic behind the hate of this phrase is: why do you need a date to change? If you want to change, you should wait until January 1st.” While, I agree to an extent, wanting to change and actively changing are two entirely different subjects.

People across the board are created differently. I do one thing, while you do another. Generally, we either accept such differences, or we hate them to an extent to which it calls for drastic action, or at least more action than others may deem necessary.

For example, some people can spontaneously quit a job that they hate, whether it takes them three weeks or three minutes of being unhappy. They up and say “I’m done” and hope like hell they can find another job. Some people, though, have to wait for the “right time”. Will there ever be one? Who knows. But that’s not the point.

It is a very real thing that people need a reason, a motivation, a date to begin change. “I’ll start that diet after Thanksgiving” is no different than “I’ll stop drinking after New Year’s”. Yea, sure, more people than not quit their resolution. But to be honest, I think having a resolution, or creating one, is healthy for the brain.

It’s hard to want to change or to accept that we need to or should. To take the time to come up with something that we either will attempt, or just think of theoretically, to put in place for an ENTIRE 365 days is quite the task.

The problem, I think, that contributes to such high failures in resolutions, is that because everyone comes up with a resolution or two, and so many are the same, that friends and family don’t support you in your attempt to change the way they would had you done this mid-summer, or when have you.

Don’t let the “haters” get to you. Make that goal, and attempt that change. You got this.