Don't Be Afraid of an Ever Changing World 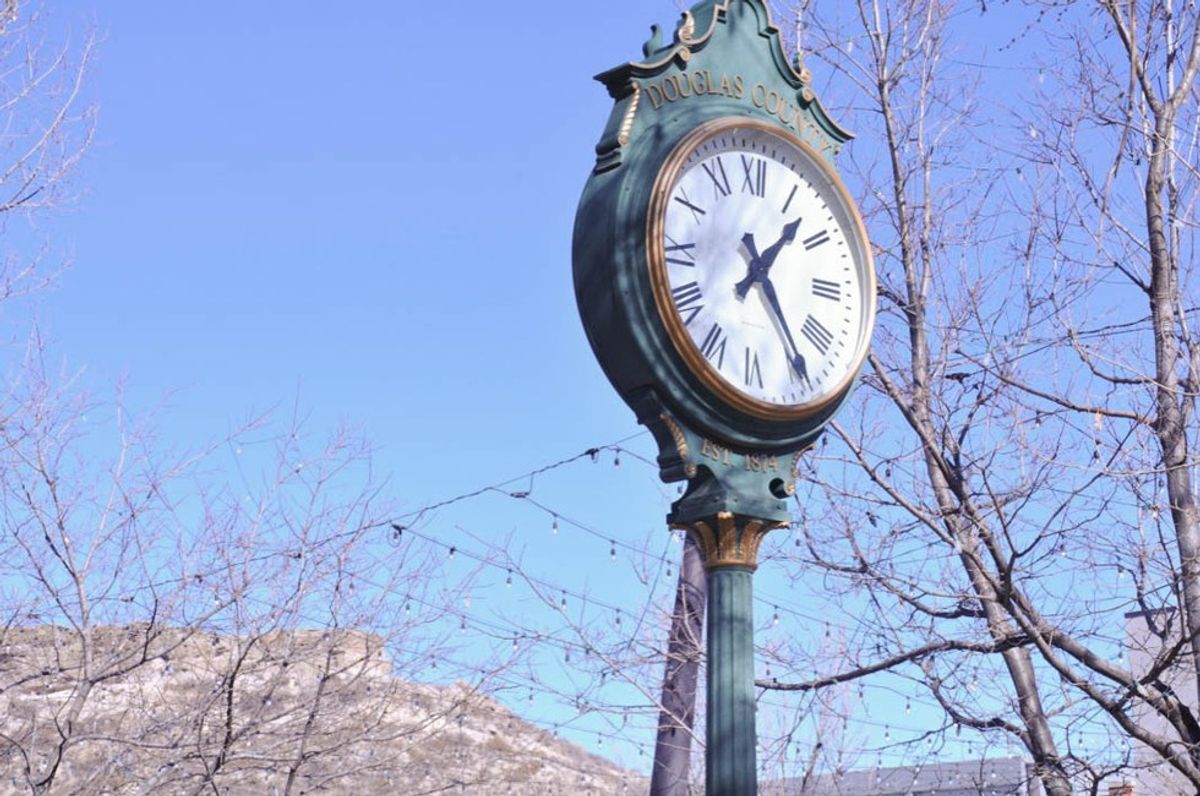 But people, that’s a whole other story.

Whether they realize it or not, people are constantly learning new things (or being conditioned if you want to get all sciencey). The beauty of being a human living on Earth is that life is constantly changing. Social norms, word definitions, ideology, methods in performing a job or task, it’s all changing at a rate that is almost hard to keep up with. In such a world, it is almost a dire necessity to never stop learning.

So many people seem to reach a point in their lives where they refuse to continue learning. Think about the Baby Boomer Generation. Is it just me and my experiences with my grandparents, or does it feel as if many people from this generation still live in the 1960s? They live in this idea that if things they learned as young adults were good enough then, they’re good enough now and they don’t need to learn anything new.

I don’t deny that learning new things is sometimes terrifying. I’m talking about learning in the real world, not necessarily in school. It puts you in a position of having to admit that you may have been wrong at one point. Learning new things puts you in a position to see just how much about the world you really don’t know. Because of this, it’s nearly impossible to learn new things if your is pride in the way. Humility is very uncomfortable which leads to learning becoming rather uncomfortable at times.

Think about two people in your life. Think of the most stubborn person you know. Someone who refuses to see other people’s point of view, or who refuses to adapt to change when it comes to different skills. Then think about the most open minded person you know. Someone who is constantly Googling things, who talks to people older than them who have more life experience, who is always trying new things. Which of these two people do you prefer to be around? Humility is beautifully attractive.

Yes, there are things in life that you need to be firmly decided on, specifically in the realm of morals. But in general, keeping an open mind and not being afraid to try new things is a great mind set to be in. You are never too old to learn new things. Learn how to kayak at forty-five. Take guitar lessons for the first time at twenty-six. Don’t be afraid to change the way you do your job if you learn a new, efficient way of doing so.

We get one life. It would be incredibly boring if we learned everything in our early twenties and never changed the way we think or never tried anything new. Embrace the ever changing world and don’t be afraid to change as well.