The Nature of America: An Evolving Society
Odyssey

The Nature of America: An Evolving Society

The question at hand is whether America is based on certain non-negotiable values or if society is still being created and shaped? 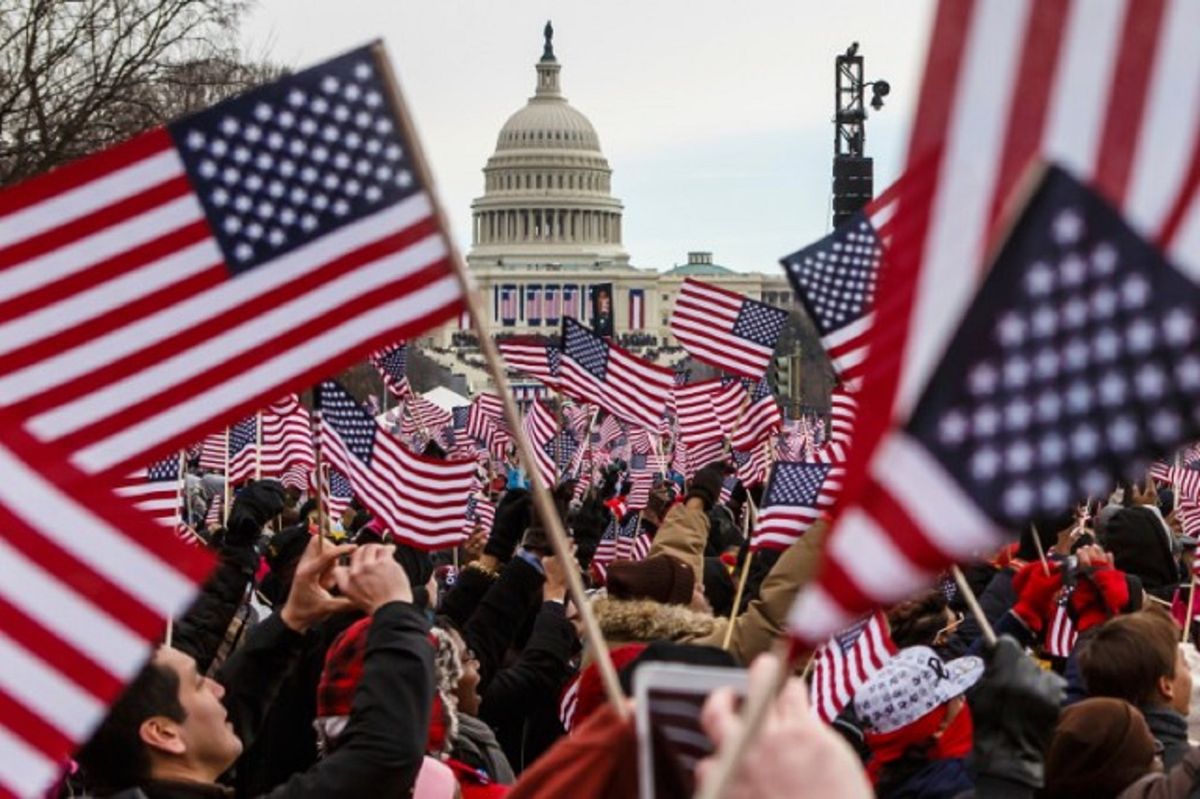 As Donald Trump’s days as the chief executive roll by, the nation’s structure continues to change, shocking much of society.. Bigotry, irrational assignments in the government and harmful policies occur every single day. But there is a camp of liberal people who refuse to accept reality and claim this is not what American society is like. These days, there is a lot of disagreement on what American society should be like. The question at hand is whether America is based on certain non-negotiable values or if society is still being created and shaped? Is it malleable or dominated by a certain theme?

American society is trying its best to cope with the changes that came with the new Executive Branch. Many of the nominations Trump has made are problematic. On the other hand, Congress is making it harder to approve Trump’s nominations. There have been continuous protests and rallies—which show the strong sentiments among the public in reaction to Trump’s presidency. On one hand, racism and bigotry is increasing, resulting in frequent hate crimes. But on the other hand, there is more awareness of how normal citizens can make a bigger difference. More Americans, are being politically active and are trying to reach out to them to make their voices heard.

Almost all Americans will agree on a set of values and rights that the founding fathers established. Yet, many people would prioritize certain values over others and frame them in various political contexts. Some might favor libertarianism and individualism while others might prefer freedom and equality. But does that change the nature of society or are all values equally important? Do current values imply different realities now than before? Societies can manipulate and designate certain values to specific times and places, but are there any fixed values that are constant along with time, space and across various societies?

From here, many people argue that the atmosphere Trump introduced actually reflects what America is all about: racism, white man’s domination and capitalism. Trump supporters are perpetuating stereotypes and a lot of people are starting to believe that this is the true reality of America. Trump called to make America great again, as if the past was better. It is undeniable that the nation changed a lot, from abolishing slavery, to the civil rights movement, lots of immigration and destructive global wars. But how representative are Trump’s ideas of the current American society with all the factors of globalization embedded in it? Of course, different communities with different views exist everywhere, but isn’t it one nation, indivisible, led by one leader who is supposed to be inclusive of all the people he represents, not just the majority that voted for him?

When analyzing the new atmosphere that came along with Trump, one realizes that there is a new form of racism and hatred. What Trump has called for resonated with much of the previous history of the nation, including the Ku Klux Klan, white supremacy and isolationism. But Trump definitely manages his policies in a different rhetoric than the white supremacy. He is well aware of the realities that unfolded in front of him after attaining the presidency. Trump is unique in a sense. He ran for the executive office for a reason and he has his own state of mind by which he intends to rule. Trump signals a new wave in American politics and perhaps he might engineer a new shift among society. While many consider it as a resemblance of the past, Trump’s America should be considered and studied as a new trend and not a reflection of the past.

While many of us might think that the nation is headed towards an uncertain destination, there is actually not much risk in such an aspect. The American nation is relatively new and young. It is far from being completely structured like other European or Asian nations. The nation is unfolding and it would be interesting to give a thought to what would be the dominant trend after Trump. Nonetheless, the American nation remains powerful and proud of its massive accomplishments, especially considering the short amount of time it took to achieve them. America is a malleable society in which different trends come up and society continues to evolve. The birth of the nation might be complete but its growth is still underway. Trump has introduced a new trend of American sociopolitical rhetoric and whenever a new trend appears, we need to understand it. In this case, that means we need to learn the most about Trump’s America.