My Experience With A Psychic Medium

My Experience With A Psychic Medium

If you believe that something is real, it will be inexplicably real in itself 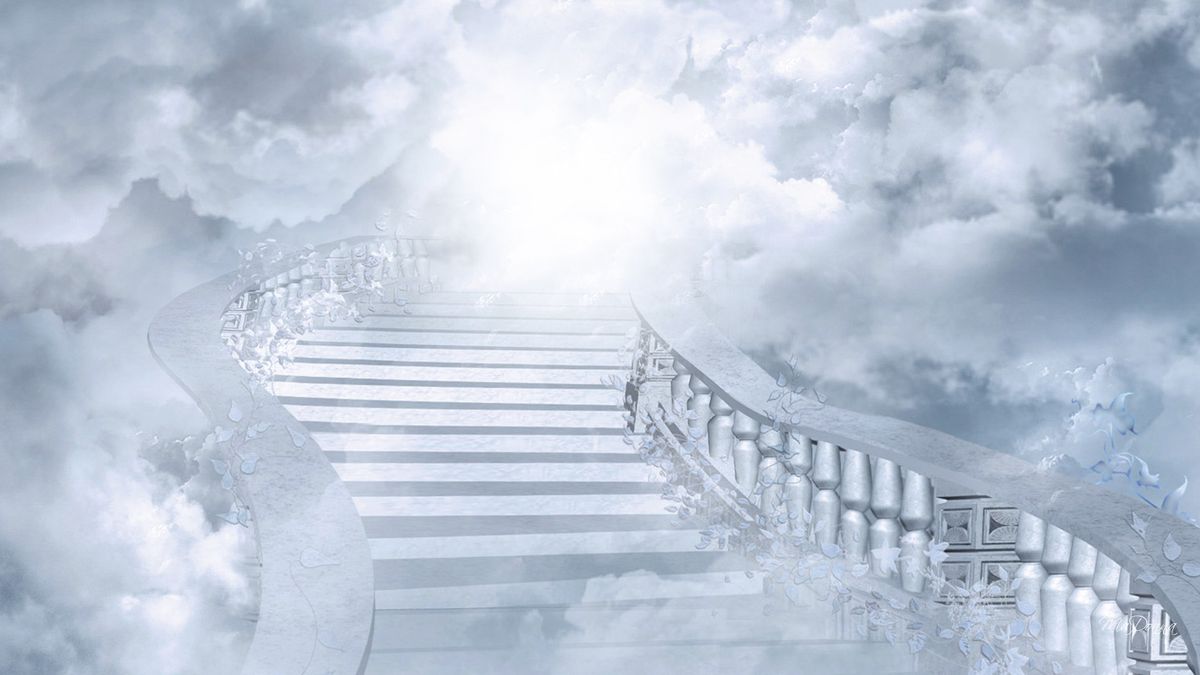 A few days ago I met with a psychic medium and it was one of the craziest and best experiences of my life. Now I know that many people will say that this was a waste of money and a scam but does it really matter if it was real or not? I personally believe in mediums especially after meeting with one because the things that she brought up were impossible for her to know.

One of my professors said something really interesting in a lecture one day that I think about a lot. She said that if you believe that something is real, it will be inexplicably real in itself. What she meant by this was that if you think something is real, no matter how much you know it is false or outrageous, it will still be real to you. She used the example of kids being afraid of monsters under their bed. This is a perfect example of this theory in action. My family went to this medium to get comfort for our extreme grief about the loss of my father and that's what we got.

The medium knew about the littlest things such as my back injuries and the scar I have on my foot. She knew my dad's nickname for me, that I decorated my graduation cap for him, that I have jewelry made out of the flowers from his funeral, that I thought he was mad at me, that I haven't watched Pretty Little Liars because it was our show, that I blame his doctor for his untimely death, things I said in my eulogy for him. It was all too much. Now I know you could argue that some of these things could have been "lucky guesses" and I respect that, but to me, she was too spot on.

She also said things about my grandparents on both sides and other people that I had lost in my life. She told me about my future husband and children and even told me things that I often say. She knew where I worked and she knew my mom heard their wedding song last week at the grocery store.

For the sake of argument, let's just say this was all lucky guesses and coincidences. Even still, my mom, sister, and I all got the closure that we have been desperately needing for almost 3 years. We went into this meeting hurting badly and left breathing a little bit easier. We all felt better because we heard the things that we needed to hear. So whether or not you actually believe in the power of psychics and mediums, it doesn't matter, it still helped us.

We heard the things that we needed to hear, that he was okay, that he was at peace and with his family, and that he loved us, was watching over us, and was proud. My dad apologized over and over again for having to leave us because he didn't want to but he said he just couldn't stay any longer. To be honest, I really don't care if she made that up or not because that is something that I have needed to hear for years. That's something that has been weighing on my heart and hurting me and when I heard those words, there was an immediate weight that lifted off of me and I finally felt peace.

The stages of grief are ever changing and are not a linear line, but they say that the last stage is acceptance. I don't think that we will ever truly accept the loss of our loved ones in the way that we are okay with it. I have been in denial about my father since he passed away and I think that I can finally say I am at peace with it and I understand that he is gone. I know that I will never be able to physically be with him and talk to him, but I know know that he is listening to me and is with me wherever I go. And I know that I will be okay because I know that he is finally not hurting because there is no pain or anger in Heaven. He's with his family and he is finally happy and healthy and that's all I've ever wanted.

So whether or not this experience was based in fact, I am choosing to believe that it is and that decision is bringing me the peace and clarity that I have been praying for since I was 16.