#MeToo Movement from a Guy's Point of View
Odyssey
CurrentlySwoonLifestyleHealth & WellnessStudent LifeContent InspirationEntertainmentPolitics and ActivismSportsAdulting
About usAdvertiseTermsPrivacyDMCAContact us
® 2023 ODYSSEY
Welcome back
Sign in to comment to your favorite stories, participate in your community and interact with your friends
or
LOG IN WITH FACEBOOK
No account? Create one
Start writing a post
Politics

#MeToo Movement from a Guy's Point of View 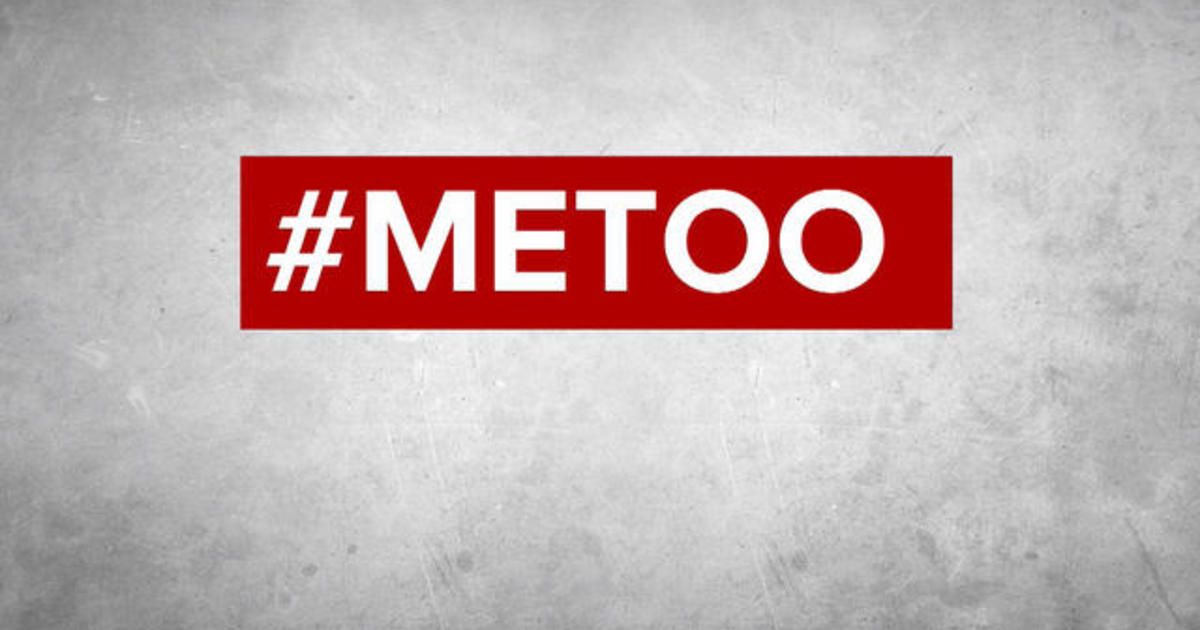 Ok ladies, I get it. I get why a movement like this is happening, and why the media is giving it so much attention. I get why almost every day a member of the entertainment world is being highlighted under the spotlight of blame and judgment when a woman in his past comes forward to speak out about a sexually aggressive act that hurt them both physically and emotionally. I get it that right now if your a victim or not that you probably don't want anything to do with men because we're just organic walking and talking chauvinistic pieces of shit to you according to whatever media outlet you pay attention too to instill that fear in you. But I need you to get that not every guy on this planet is like that.

If women want a reason why people like Roy Moore, Louis C.K., Weinstein, Charlie Rose, Bill Cosby, John Lasseter, Al Franken and the future ongoing list to come after this article sees the light of day is that these men were in a position of power to whatever they want because they didn't have to answer to anyone for their actions. These are men that have spent a majority of their lives getting what they want, including going out of their way to please their sexual appetites outside of the trust and respect of the women they work with. What they did is inexcusable and immoral, and to be honest it shouldn't come to a surprise to anyone who knows how the entertainment world works. At the same time, not every guy fits into the category of what these men did. So why'd they do it?

Well, let's take a trip down human sexuality one oh one. The thing to remember if you paid attention to any kind of health class on sexual reproduction is that men are attracted to women on a physical level. That's how guys operate and how they're designed, because if a guy didn't find a woman attractive physically then no relationship would last long. The key thing to this is that there are some guys who understand and respect their sexuality and want that satisfied with a trusted spouse. The problem isn't on the desire, its the heart that's the issue. On biblical terminology, we define this as "lust".

If I had to take a wild hypothetical stab at what's going on from a guy point of view, I would wager that these powerful men, with their no reason to have any self-control over their desires, were already actively lusting after women they wanted because of their status of power. I personally feel that men who are in any kind of power need a high authority over them, either by a spouse or religious authority in order to keep their own morality in check. To be honest, if I was in these men positions and lifestyles, I would do the same thing. I'm glad I have a holy authority over me that I put my faith and trust in on a daily basis because I need it.

I'm not the only guy out there that does his best to treat women with respect whenever I can. As much as I like to admire how beautiful women look to me, I constantly keep myself in check to not put myself in positions these public figures purposely put themselves in. And how they acted on their sexuality is something I'll only do with my future wife, and not to a co-worker who I'm not in any romantic relationship with. Acting sexually to a woman isn't wrong if your married or in a romantic relationship with them, the problem is down to consent. These victims didn't give any to these men, and these men violated that trust.

Here is where I have a problem with #MeToo, and that is when this movement will be taken by the feminist to their agenda that all men are evil pieces of garbage and should die off. It might not look that way right now, but down the road, with more and more allegations coming out, it's going to be a sexist war, and to the men. That's what really concerns me about this movement because demonizing all men to lift up feminism to an even more elevated podium is worse than what these public figures have done to women.

This movement is going to work like a double edge sword. In one way I'm glad that people are doing the right thing and coming forward about these issues that have gone unchecked for decades while the guy has been getting away with it scot free. I agree that their actions should be punishable by the law, or should I say an actual law and not the social media kangaroo courtroom of public opinion. I have no issue with that because it is well-deserved punishment. However, this movement paints with a generalized broad brush that every guy is like those who are being publically called out for their behavior, and that every guy thinks and acts like them. This movement that you think is helping is more than likely going to cause more harm in the long run.

If there is one thing that current feminism is doing so well is demonizing men, that men are the issue of every problem ever and it's all their fault. Well to that I say you're half right because either directly or indirectly women were behind these issues in some form or fashion. This is what feminized political correctness can go if it keeps going on unchecked. Instead of focusing this movement on sifting through the trash and the noblemen out there, it can be cast as a wide net that makes men in general greater victims. Guys need to stand up and draw that line to say that we agree that powerful men being called out, but not every man is like them.

Men have to take into account of their actions, and I think every guy at the end of this article is still reading this is saying "well yea, no shit Sherlock!" To those who are in these positions where they are like Moore, Weinstein, and Franken, you got a chance to change while you can. To others who feel like they do their best to respect women, keep at it. And to the women who think all men are trash, cut us some slack will ya!