45 Songs To Add To Your Memorial Day Playlist
Odyssey

Songs to truly remember what the holiday is for. 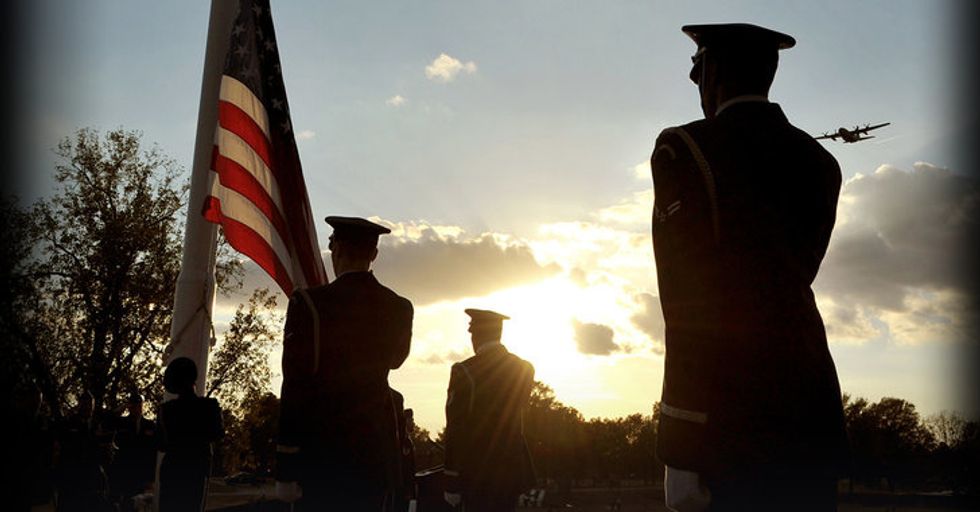 I come from a family that would always go to the lake for Memorial Day and grill with friends and family. However, we always flew our flag and remembered why we celebrate Memorial Day. Both my granddads fought back when you didn't have a choice, back when young men died to protect this great country. To this day there are brave men and women dying to protect this great country and for you to be able to grill with your family. Here are 45 songs to add to your playlist.

2. ‘Where Were You (When the World Stopped Turning)’ by Alan Jackson

4. ‘In Color’ by Jamey Johnson

5. ‘Something to Be Proud Of’ by Montgomery Gentry

7. ‘One Hell Of An Amen’ by Brantley Gilbert

15. ‘Song of the Patriot’ by Johnny Cash

18. ‘Where The Stars And Stripes And The Eagle Fly’ by Aaron Tippin

28. ‘Have You Forgotten?’ By Darryl Worley

40. ‘Til The Last Shot’s Fired’ by Trace Adkins

42. ‘Survivor Guilt’ by Rise Against

This year as you are gathering around the table about to chow down on a burger or hotdog remember the ones who have given the ultimate sacrifice to allow you the freedom to have a great time. Happy Memorial Day!