Thinking About The Media Shift
Odyssey

Thinking About The Media Shift

A decade has passed since the iPhone, and now there is a different dynamic for getting the news. 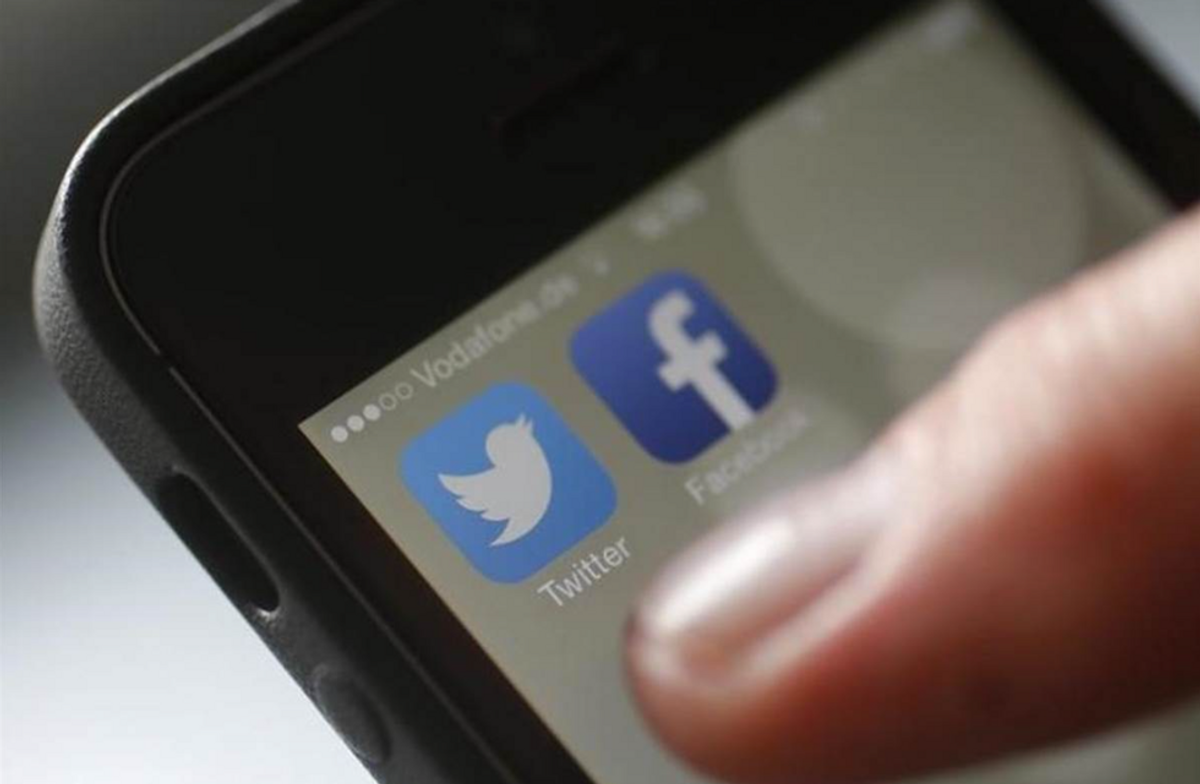 To put things in perspective, about 10 years ago on March 21, 2006, Twitter was created and two years prior, Facebook was invented. Over the past decade, these have now become two of the largest news sources for young adults today. Over the past 10 years, media is transitioning from a dominance in television to a social media source.

According to SmartInsights.com, Facebook has 1,590 million active users as of April 2016. With this advancing technology, news access has gotten easier and simpler over time. 10 years ago, most Americans had to catch the “5:00 news” broadcast to know what is going on, or boot up their not-as-fast computers to not-as-easily navigate search engines.

Speaking of which, devices for accessing media or news has shifted to mobile devices or sleek laptops. In fact, less than 10 years ago on June 29, 2007, the first iPhone was released, which sparked a smartphone dominating world.

Be on the look-out, though, for fake news. Facebook has tons of accounts that are not trustworthy sources. Since it is so easy to access news nowadays, it is also so easy to impersonate.

However, I still do rely mostly on social media platforms or apps for news that I get on my computer or phone. I mostly look at Facebook, Twitter, or my E! news app. These are very valuable in terms of media consumption because it is easy and simple. You can scroll through and see big headlines to determine if you should click and read more of a story of interest.

As for political or world news, I recommend any app like CNN. It will send notifications right away if anything is happening. This app is extremely valuable because when setting up an account, you select the preferred topics, so they are all relevant!

From newspapers to radio, to television, to now on the Internet and social media, I wonder where the growing news source will be in 10 years from now.