An Atheist's View On Why Lukewarm Christians Aren't Helping
Odyssey

An Atheist's View On Why Lukewarm Christians Aren't Helping 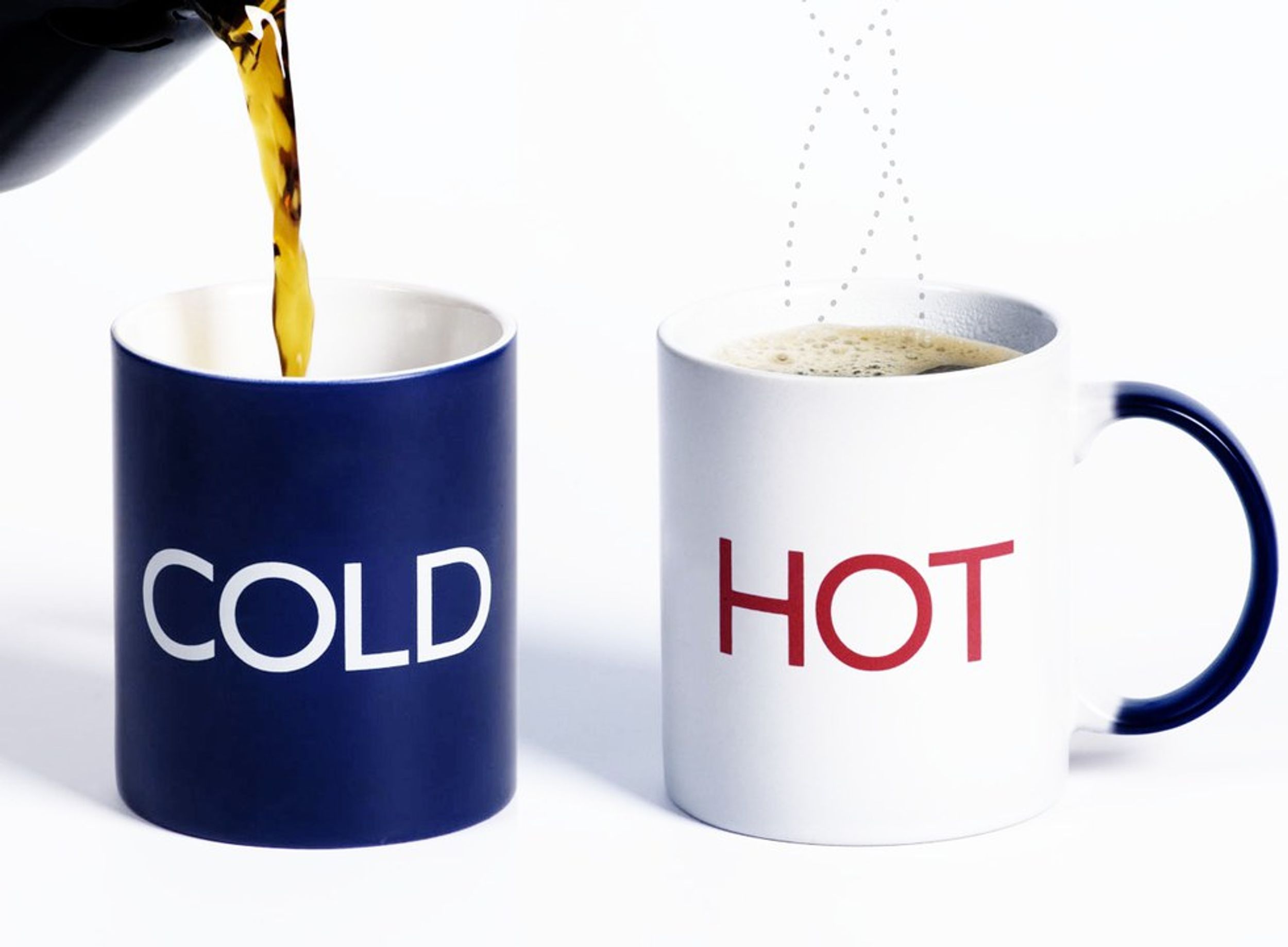 "So, because you are lukewarm--neither hot nor cold--I am about to spit you out of my mouth." - Revelation 3:16

As someone who has spent the majority of their life in the church, there is one thing that my opinion has never changed on: lukewarm Christians. A lukewarm Christian is someone who says they believe while following a completely different lifestyle-- someone who goes to church once every Easter just to remind themselves or their kids what it is all about. When I was a Christian I noticed these people almost instantaneously, the way they acted or carried themselves outside of church versus inside of church was appalling. Now to be fair, not every Christian is lukewarm but we have almost all been guilty of it at some point.

Now that I've stepped away from my faith, I can still see the problem with lukewarm Christians. First, the biggest problem is that your God condemns lukewarm Christianity and even talked about it in the Bible (verse mentioned above). Second, you give Christians who do put time and effort into their faith a bad rep. When I see a lukewarm Christian, I immediately think, "How hypocritical," and either assume the person is dumb or naive, which is one in the same.

I have talked with many lukewarm Christians. They don't read scripture unless it is for cherry-picking, which makes for pointless conversation and debate. They refuse to learn purely based on laziness and unwillingness to educate themselves and they are usually judgmental to the people they see as sinners in their eyes. Another issue with them is that they push people away from the faith and make people who are Christians embarrassed to admit they are the same faith. Now in my mind, this is a good thing, considering it weeds out the weak, but in a Christian stand point the last thing you want is to turn people away. What this does is it creates a separation within the church and in society. Unfortunately for them, it becomes Christians vs. lukewarm Christians vs. the secular world.

Now, being lukewarm is something that many are slow to admit. You may hear your pastor preach about the dangers of becoming lukewarm in your faith and you may even preach the same message to someone but it takes a long, hard look at yourself to see if you fall in that category. If you do believe that you are lukewarm, increasing your church attendance isn't enough. You must devote yourself to your faith, read your Bible and have a full understanding of what it means to be a Christian. How you carry yourself outside of church also reflects on your character and your personal relationship to your God. "But I don't want to miss out on the fun stuff in life," one may protest. Well that is too bad, there is no reason to devote yourself to a religion if you are going to willingly ignore its rules and guidelines. I know as a Christian, I hated seeing this kind of behavior from others, and even now as an Atheist I still feel great disdain towards those who choose to remain lukewarm. All in all when you reflect the life of a lukewarm Christian, you are doing nothing but hurting your own religion and faith.

Caitlyn Morral
St Bonaventure University
874
Wordpress
Odyssey recognizes that mental well-being is a huge component of physical wellness. Our mission this month is to bring about awareness & normality to conversations around mental health from our community. Let's recognize the common symptoms and encourage the help needed without judgement or prejudice. Life's a tough journey, we are here for you and want to hear from you.