I Have Surgical Scars (A.K.A. What Not to be Ashamed Of)

Scars are scattered across your body, mind, and soul -- they're what makes us uniquely human. 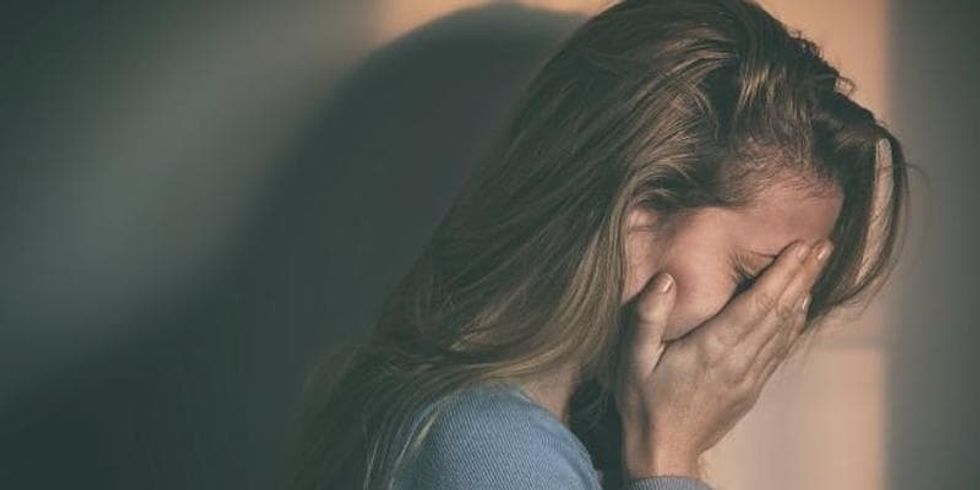 There are times where I forget about them and the procedure, but then I remember the next time I shower or look in the mirror.

They run underneath my breasts and around to my back on either side, white and slightly raised. They aren't visible in most outfits, but wearing a swimsuit is...hard.

Please don't ask to see them. I try to forget they're there, but asking "what's that" when I wear a tank top that fits too loosely can tug at my subconscious.

Movies and popular media portray scarring as ugly, evil, and disgusting; even though they were always by accident or not by choice, they're scorned for looking a bit different.

I have scars...but I don't feel different.

Scars tell a story of where you've been, who you are, and what you love.

My mother has dozens of dashes on her forearms from lifting hot pans out of the oven. She loves cooking and finds no greater joy than making other people happy with good food.

My mother loves her scars.

My father tore his ACL when he was attending Shaolin Kempo lessons with my siblings and myself. He looks at his knee today and remembers when he was teaching his children to be safe and protect themselves.

My father loves his scars.

My little sister has a long strip on her shin from where she tried to teach herself how to shave (she refused to let me teach her). Now she sees it and laughs; she's still just as stubborn today.

My sister loves her scars.

My older brother has a patch on his head where hair doesn't grow. When he was four or five, he climbed underneath the fence in the queue and hit his head on a Dumbo wing. No, he hasn't ridden it since, and yes, the story is retold every Christmas.

My brother...well...he doesn't really love his scars, but we love them.

These burns, slices, scrapes, and carvings on our skin aren't something to be ashamed of: they are us.

"I have one on my chin that I opened three times (as a baby and then as a kid on the back of a rocking chair and on the side of the pool) and then my knees are kinda messed up...and a lil one on my thumb from cutting it on a slicer when I worked at a deli." -- Rachel Breault

"I have a wacky one under my chin, my knee from falling in gravel while on a bike, and one wacky one on the back of my hand. I love my scars and feel like they are just as unique as tattoos. They help share my stories." -- Liz Dunn

"I have one on the side of my head by the end of my eyebrow from hitting my head on my brother's nightstand when I was 4. I cried but only because I got blood on my favorite dress. I think scars help tell a story but also shape you into who you are. It's like a road map of where you've been." -- Colleen Daly

Everyone has their own story, their own injuries where they hurt, either inside or out. Some people see their scars in the mirror every day while others see them when they look back in their memories from when they were in a darker place.

Scars are places that have healed, and they're places we can revisit whenever we choose.

I have surgical scars, and I'm not ashamed of them.