Literature and the Impact it Had in my Life
Odyssey
CurrentlySwoonLifestyleHealth & WellnessStudent LifeContent InspirationEntertainmentPolitics and ActivismSportsAdulting
About usAdvertiseTermsPrivacyDMCAContact us
® 2023 ODYSSEY
Welcome back
Sign in to comment to your favorite stories, participate in your community and interact with your friends
or
LOG IN WITH FACEBOOK
No account? Create one
Start writing a post
Entertainment

Literature and the Impact it Had in my Life

Writing a method of Recreation 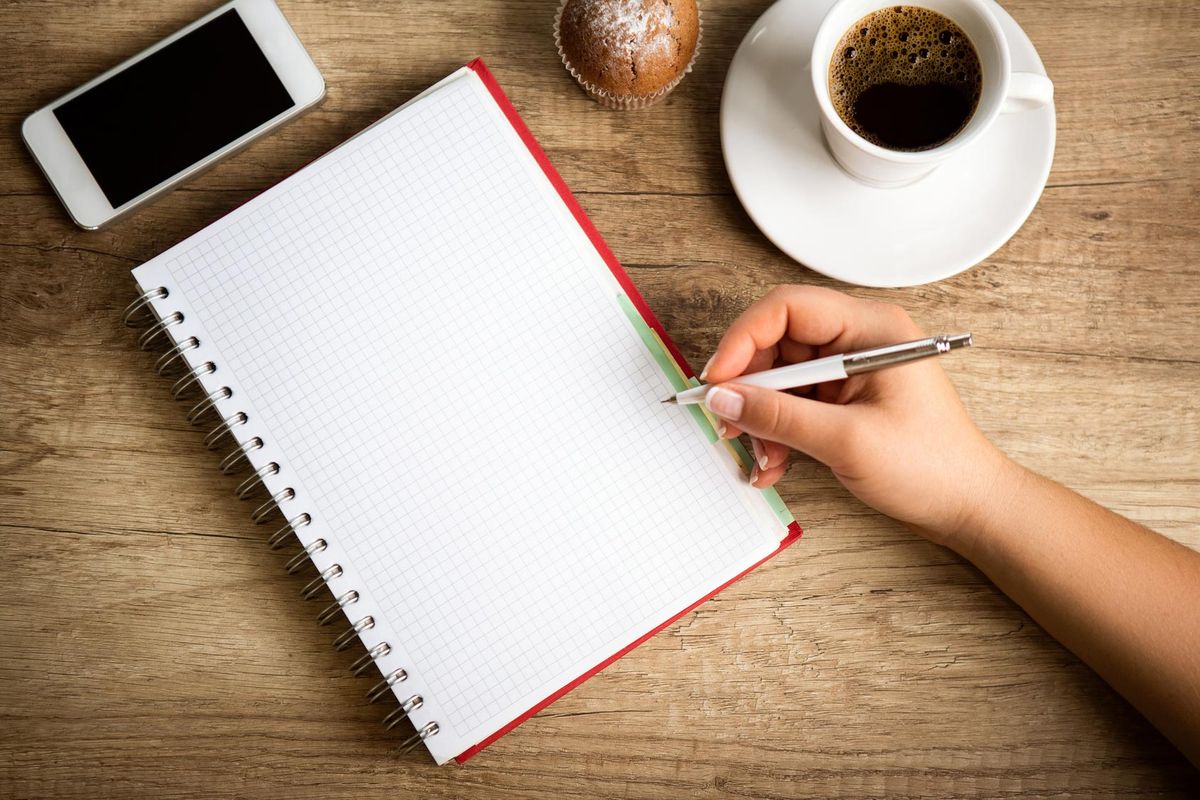 As a child, my mother always tried to keep me occupied and entertained. She would often take me to different libraries to use the computers and search for books. Growing up in a family of immigrants, my first interaction with literature was in Spanish as my mother thought it was of extreme importance to be bilingual.

My mom always reinforced the importance of education, and she always made sure I understood that education was the only way out of a life of precariousness and endless needs. My mom always made sure that before heading out to work, she left some Spanish books on the table for me to take a look at. I still remember how my mom would always take time after a long shift at her job to ask me questions on regards of the books that I was indeed reading.

I can still recall the smell of the hot chocolate she would drink accompanied with white concha’s. She used to say that the brain functioned better if it had something to help it work. As both my parents were working full time jobs, I was left to the care of my cousin Ruby. Ruby was a kid herself as she was only sixteen years old. While under Ruby’s care, I began to learn how to read English books, and before my mother knew it I actually began reading English before entering kindergarten.

This decision was extremely beneficial to my further education. As my mother, had suggested I was able to become fluent in both languages English and Spanish, and it helped me increase and expand my vocabulary, as well as my confidence.

Reading and writing played a very pivotal role in my childhood, it allowed me to fully express myself and become aware of the many different situations around me. As I grew older, I realized that I was able to use writing to create my own little world. Since I didn’t have any siblings to play with at home, and most of my cousins were older than me, and interested in other things I relied in writing to release all the things that aroused my curiosity. I don’t precisely remember any of the first books that I began reading in elementary school, but I do recall one of the many novels I was introduced to while attending high school.

While in high school, one of my English teachers suggested that I should read the novel The House on Mango Street by Sandra Cisneros. I didn’t really understand the purpose behind her suggestion, but it soon became clear to me. Sandra Cisneros became one of the most influential writers I have ever encountered. Not only she is a fantastic writer, but she was also someone I could relate to.

Growing up, I was always introduced to American writers in all of my literature classes, but never noticed any Hispanic writers. I soon realized that the Latino community lacked representation in the arts, and soon began to notice that literature was treated as a type of luxury that was only obtainable to those who had the financial sources to pursue a career in the arts. As I indulged more in Cisneros' work I noticed she was someone who I could look up to not only for her writing skills, but because she came from a similar background as I did.

This was probably the first time I realized that it was not impossible to become a spokesperson, and a representative for my community. I realized that I could use my love for reading and fuse it with my love for writing to talk about topics that many people were too afraid to touch basis on. Sandra Cisneros became my inspiration and motivation to talk about the struggles that the Chicano community faces on a daily basis in their journey to the American dream.

As a young prospective writer, I think it is my duty to serve as a voice to those people who are voiceless. I was also able to understand that I could use all the challenges that belonging to my cultural background puts me through, and use it to motivate those people who may be going through the same things as I am. As I became more and more involved in literature, I began to encounter writers who explore the human struggles of different minority groups. Unlike many of my friends who were mesmerized by fiction writers, I came to the realization that there was something about narrative novels that arouse my attention.

I realized that narratives were more personal and deliver the realistic experiences of people’s journeys. While in my senior year, I was introduced by my mentor Ms. Grasso to the novel Color Purple by Alice Walker. This novel changed my perception of creative writing; I was able to explore a different format of expressions. For many years, I focused my attention on essays and articles as my writing goals and alternatives to engage people in the things that I wanted to say.

Nicole Marie Nigro
Individual Creator
8760
c1.staticflickr.com
Where to start...... Let me start with the cliche that life throws us curveballs and what we do with it is what counts.