The Life Behind Mental Illness
Odyssey

The Life Behind Mental Illness

Mental illness should be addressed for the eyes of the public. 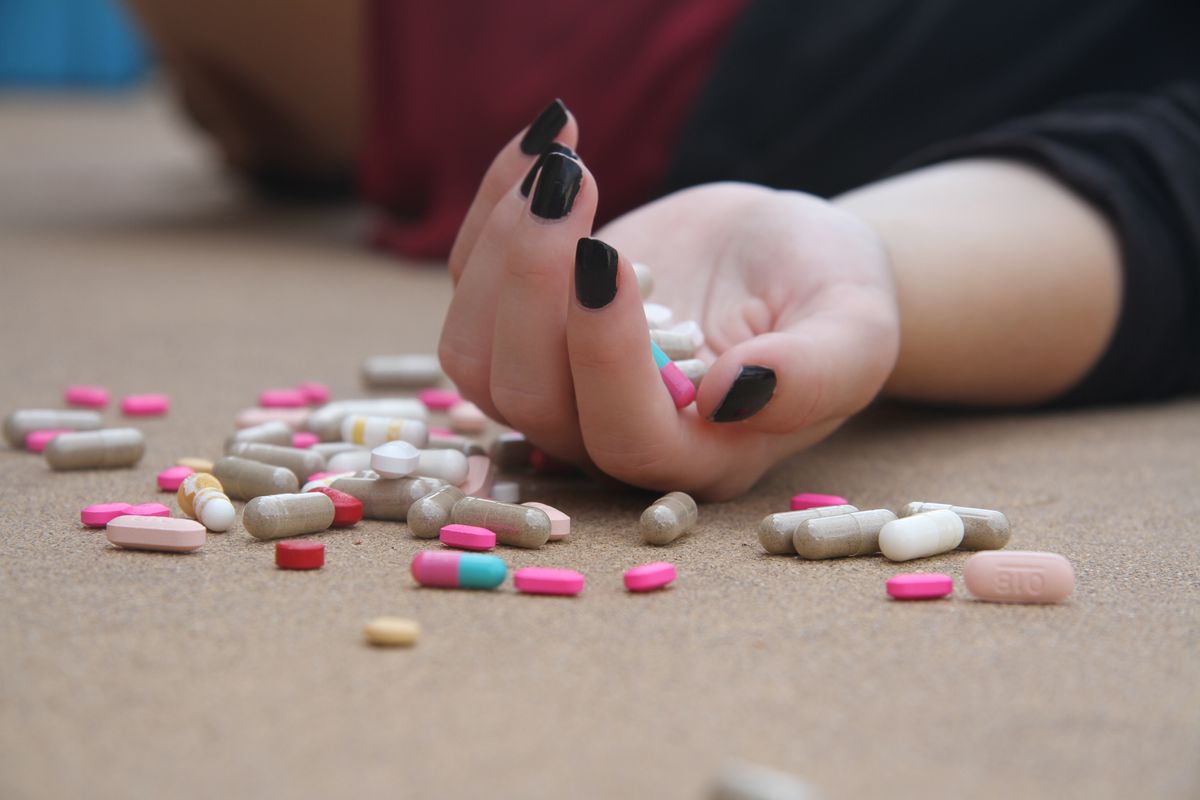 When trying to figure out what I could possibly write about, I struggled coming up with extremely happy topics. I found out I’ve been suffering from many mental disorders that I think are becoming more common among future generations at younger ages. Major Depressive Disorder, Anxiety, Addiction, Post-Traumatic Stress Disorder, Insomnia, and a mild form of Obsessive Compulsive Disorder are all diagnoses I received in the last year.

Hearing the truth I’ve been denying mentally for years felt like I was trying to swallow a boulder in my throat and the easiest solution was to choke, to suffocate. I had to catch my breath again to believe any of it. Coming to terms with something so life-changing is the definition of difficult.

Denial is what caused me the most pain, the most confusion. I knew something was wrong with me years ago, but never did anything about it. My childhood wasn’t awful, but I have witnessed things many people couldn’t even imagine and that is something I have to live with. Finally getting a diagnosis puts a real face over the mask I’ve been using to cover it all up. It’s a terrifying step forward, but at least it’s a step toward recovery. It’s a step toward being a better me.

Time ticks by and moments pass. From the time I was able to understand, I already knew love and happiness. Confusion mainly set in around age 13, when I first encountered death and witnessed a whole new routine. It was a part of life I didn’t really know. “Why did he leave?” and “It wasn’t his time to go.” Soon, anger and sadness became all new emotions. Drinking and writing became my new devotion.

14, 15, 16, were all new years. My father was an abusive man who had one too many beers. His lack of communication brought him a divorce and complicated relations. I gave up around 17 when pills and parties devoured all of me. I lost my will and all of my innocence. But seriously, what kind of shit is love that’s separated by distance? I guess it’s called your virginity but since when did life become infidelity?

One question I asked over a thousand times: What is life and how is it defined? “To be alive and have a pulse,” they said. But can’t I have a pulse and already be dead? From day one I was already misunderstood. To love someone of the same sex was never something deemed “good.” To be straight, gay, bi, or even genderqueer - arguments against it are so invalid and unclear. So many names for something so “different.” When in reality, we are all just really indifferent.

This now brings me to my own present where I just wish everyone could learn to assent. The past is the past and there’s no taking it back. What I did is what I did; I just hope you can love me for that.

We’ve all lived a life that no one else could possibly understand. Different experiences, different tragedies, different emotions and different families. I know on the hardest of days, it feels like giving up is the only option. Mental illness is seen as a sickness. But it isn’t a virus; it isn’t contagious or sexually transmitted. It’s literally a sickness that flows throughout your nerves and up inside your own head. It eats away at you until you suffocate with an overdose of emotion.

Sadness is the drug that tears apart your heart and starts the rotting of your brain. Pain is the endless pleasure and burning sensation you get from being alive. Anger. Anger convinces you to become its slave; it's a constant burden and an endless rage. Mental illness is a sickness. It’s extremely deadly, unbearable, and uncontrollable at times. The sad thing is, no one else usually notices you dying.

The signs can be so unknown to your physical appearance, and yet, so disastrous upon your mind. This sickness can kill you from within. The irony, however, can be that you seem completely happy. You can be content with everything in your life. You can be driven by love and moved by pride.

You could have money and even a well-maintained sex drive. But the deepened truth is that you’re being eaten alive. All of the emotions, the darkest secrets, the constant lies. You’re the monster, your true self in disguise. Your mirrored image becomes your inner sickness. You’re someone whom you truly despise. This sickness can eat you alive.

The trick, though, is that you’re never supposed to act on it. I’ve had many people that I have loved and cared about commit suicide. I think that’s where my personal strength comes in. I’ve acted on an impulse of what it would mean to just end everything. Instead, it’s just extremely painful for everyone involved. Success rates of attempted suicides are low.

According to a study done by the Substance Abuse and Mental Health Services Administration, there are 25 attempts at suicide for every one success. This study also mentioned that the odds for young people ages 15-24 are between 100 and 200 to 1. Young people don’t want to die. They want to be loved in a way they’ve never been loved before. They want help but have no idea how to ask for it. Mental illness should be talked about and not given a negative connotation.

The more aware the public is of how it truly affects individuals, the more we can stop young people from trying to end their lives while they’re still too young to even know what life is about. The more aware we are of the signs and symptoms of many common mental disorders, the more we can try to intervene before it becomes too late. Children and young adults should not have to feel that their only possible cry for help is to swallow bottles of pills or to learn how to tie knots around their necks.

It’s a problem, and the sooner we address this problem, the sooner help can be given to those who need it. One more important note to those who read this and believe that suicide is your only answer: it’s not. Remember that such an act affects everyone around you. Like a rock thrown into a lake causing ever wider circles in the water.