How this Independence Day is hypocritical 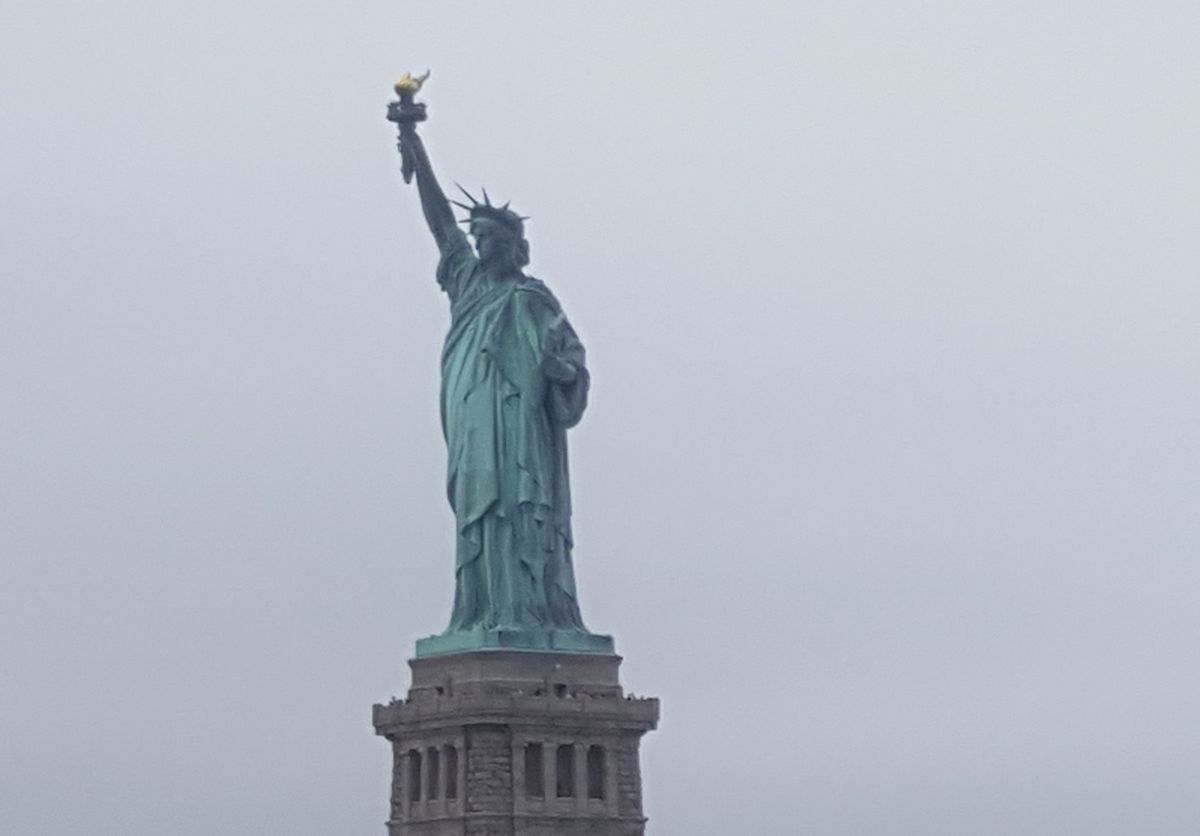 On this July Fourth

This day will be different than before

Instead of joy and celebration

We are more divided in this nation

The home of the brave and land of the free

Muslims wonder, "Does this statement apply to me?"

While we are all immigrants in some way or another

Our President urges us to turn our backs on our brothers

If we allegedly have freedom of religion

Being educated does not limit ignorance

Especially when you have a Vice President like Pence

As we watch the fireworks in the sky

Needing government assistance is labeled just for the poor

While other races cheat, lie, and continue to gain more

On this day lets toast to our wealth

While we countdown the hours until they decide on our health

While our former President would have been eaten alive

Despite disdain from "liberals"

When a terrorist can be from any race, ethnicity, or creed

And prevent immigration and claim it is tactical

You are going to bring back jobs to the Black community

Let's fire up the grill and and have some fun

Then hear the next day someone died from a gun

So much has happened since January

Which makes me question what is wrong with this country?

So once again America has spoken

As I wait to see how he "Makes America Great Again"