Letting Go Of The Ones Who Have Let It All Go

The new-found level of independence that my freshman year of college has brought me. 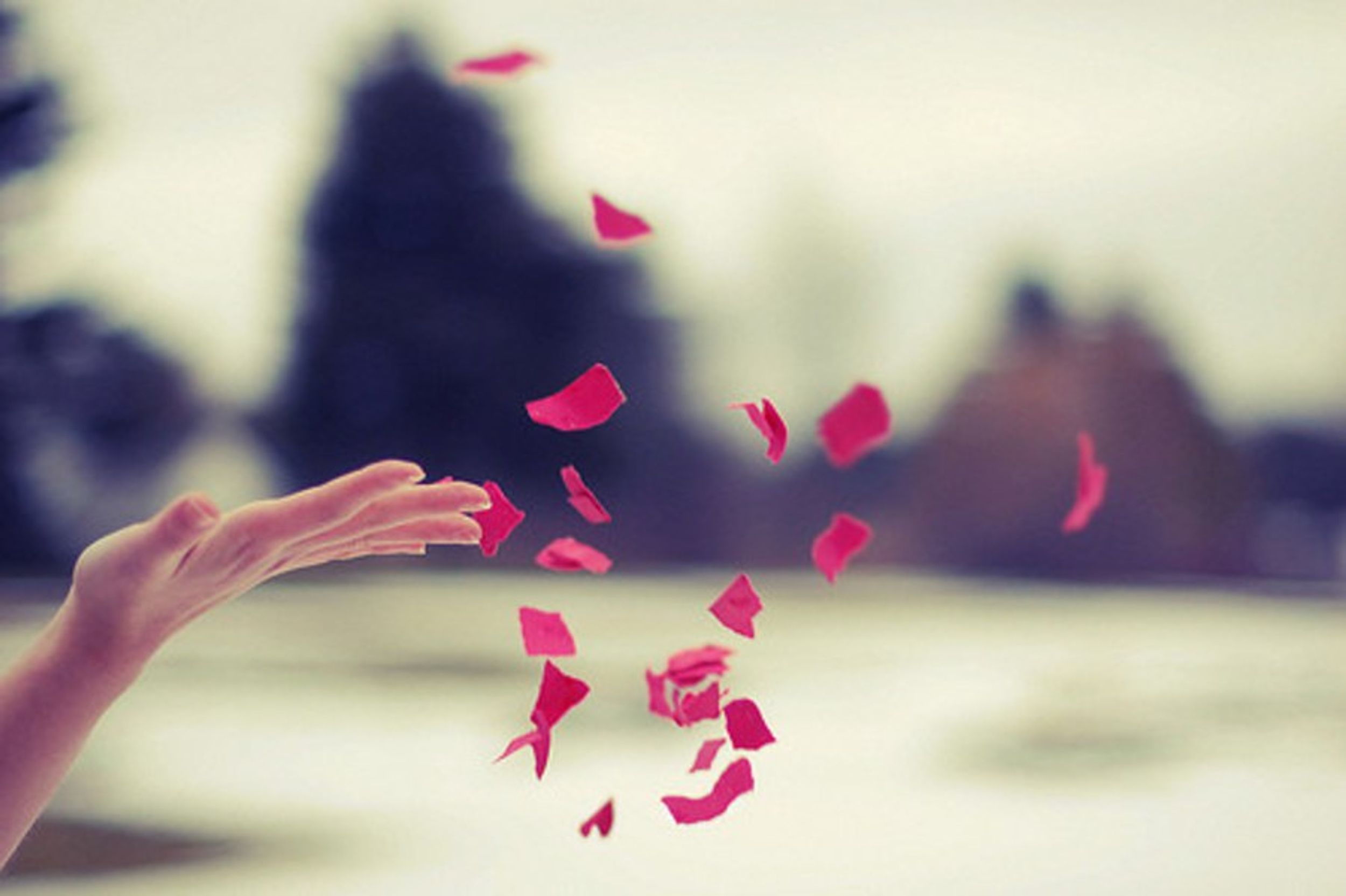 "It's time to distance yourself from the people who let you down, the inconsistent ones. It's time to start loving yourself." - Billy Chapata

Coming to college has taught me a lot of things.

With lessons like financial awareness and the importance of time management constantly being drilled into my brain, there is something far more important that I realized on my own. The lessons that our parents teach us can sometimes seem annoying, but in the end, it is the lessons that we learn through our own experiences that really form us into the people we strive to be.

Through the new-found level of independence that my freshman year of college has brought along with it, the importance of acceptance has really struck a chord with me.

All my life I have believed that if I worked hard enough, I could help change a person for the better. Whether it was that guy who was a "bad boy" and I was just convinced I could transform into a Prince Charming or a friend that started falling off the right track, I always felt as though I could be their saving grace. It wasn't until I looked back on the failed attempts that I realized not only was this a waste of time, but it was also lessening myself as a person.

In reality, you can not change a person. As hard as it is to accept that you're not the Dr. Phil that you think you are, it's just a reality. Unless they really want to change, it will not happen.

Even after I moved away for college, I would hold part of myself back for these people in hopes of being their rock, someone who they could go to in their dark times. After being stood up for dinner with one of these past "friendships" when I was home for Christmas break, I realized that letting go of the ones who have let it all go is okay. Sometimes doing what's right for you, though it may be challenging, is the answer.

Caitlyn Morral
St Bonaventure University
1819
Wordpress
Odyssey recognizes that mental well-being is a huge component of physical wellness. Our mission this month is to bring about awareness & normality to conversations around mental health from our community. Let's recognize the common symptoms and encourage the help needed without judgement or prejudice. Life's a tough journey, we are here for you and want to hear from you.