A Letter To The Past

You were the longest year yet. 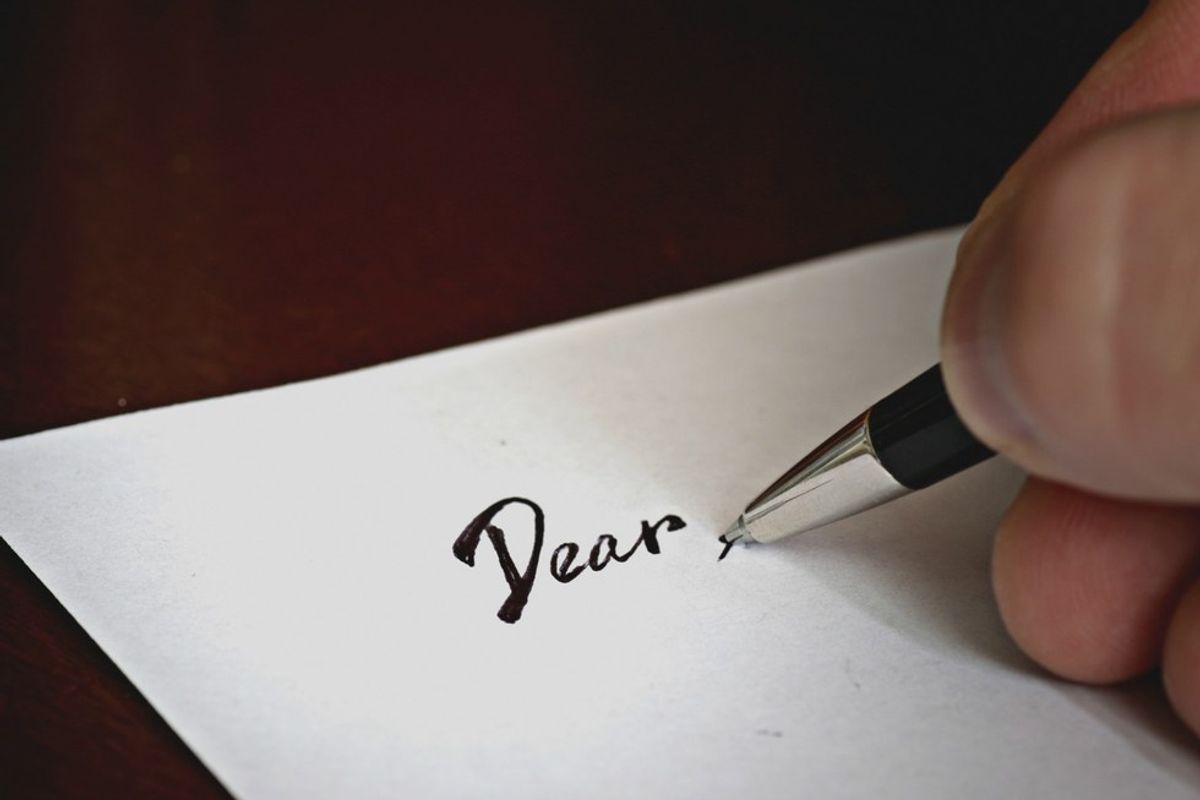 You brought a wave of loss and gain, peaking with advance and crashing down with the inevitable reality of loss. Through the ups and downs, we managed to make it to the end of this crazy year.

You brought pride. Hillary Clinton became the first female nominee of a major political party in the United States. The United States thrived at the 2016 Rio Olympics.

You brought grief. The Orlando nightclub shooting, terrorist attacks in Brussels, and tragedy in Aleppo left us wondering what was happening to this world.

You brought protest. #BlackLivesMatter and #OscarsSoWhite were some of the top trending hashtags on twitter. The Dakota Access Pipeline was protested, and Anti-Trump rallies were organized.

I'm glad you're over, because I'm not sure any of us could stand to see you last another day. You showed us that things are out of our control, but not everything. You taught us that we should have pride, should understand loss, can work through grief, should stand up for our rights, and it's okay to have fun.

But at the end, we're glad you're over.