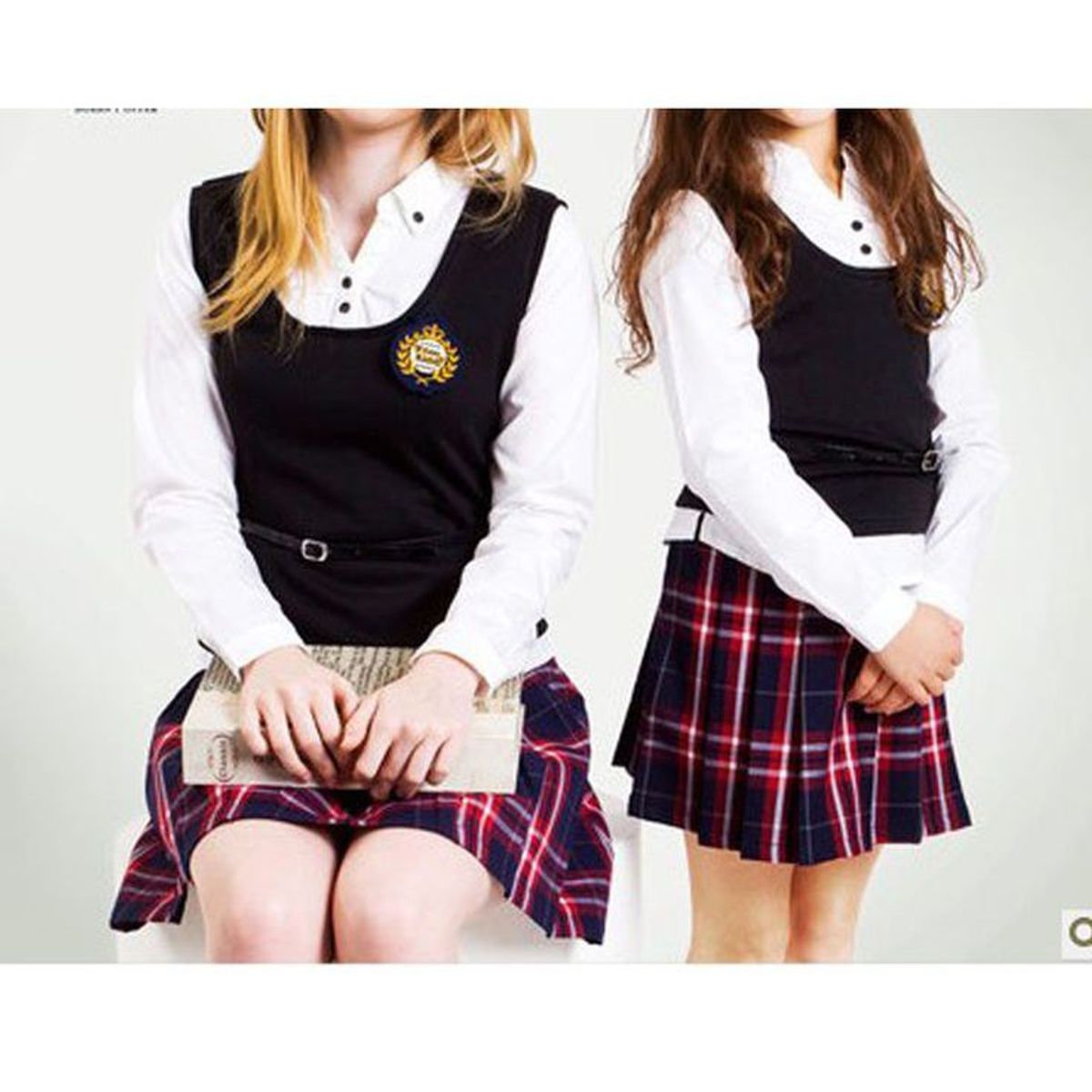 Do you recall what you wore to school when you were young? The complications, the envy, the fear of being judged by your peers due to you sense of style or lack thereof? Take a moment and picture yourself wearing the same clothes as everyone else. You wouldn’t have had so many clothes to choose from in the morning, which would make your process of getting ready so much more efficient, and you there would have been less squabbling among your peers as a result of this uniform regalia. Therefore, should children in our public schools be mandated to wear standard school uniforms? Uniforms are believed by many to create a sense of unity and to place people in a particular mindset. However, the United States has failed to carry this notion into its public school system, regardless of the positive impacts it may have on the future leaders of the country for fear of infringing on student rights. But if there is the slightest possibility that such a rule could improve the lives of many, shouldn’t the government force children in public schools to wear uniforms? Yes, I think so because school uniforms can decrease bullying, improve the quality of education and reduce fashion-related stress in families.

Bullying in schools has been a major concern throughout the past decades because it poses risks to the health and emotional well-being of both victims and perpetrators. In recent years, many have reported that school uniforms can decrease bullying because they are great levelers, since children from schools with a uniform policy have fewer differences to point out in others How Ugly Uniforms Will Change Education. Even though many will debate this notion by stating that a person’s imperfections will stand out even more if everyone is dressed the same, others will disagree by reaffirming its equalizing factors:

With a strategically chosen uniform, body type disappears. And it's hard to distinguish who is cool and who is not. It's harder to discern the differences in socio-economic background. Nobody wants any item of clothing that the other is wearing; all are equally undesirable, so thieving and general adolescent covetousness are reduced. Every student can find commonality with another; repulsion for what they are forced to wear.

Thus, even though dissimilarities among children will still exist, removing some of the factors that may cause bullying from happening is worth considering. In the article How Ugly Uniforms Will Change Education, a middle school student points out that “nobody likes school uniforms. I wore one for 13 years, and cursed it every single day. […] But this is exactly why I'm such a fan. To me, it seems that almost any problem facing schools today could be solved by uniform. The keyword in that sentence is “almost.” It is accurate to say that there is no exact solution to the bullying problem in schools, but implementing a school uniform policy may just be a step in the right direction.

In conclusion, while it may seem limiting, perhaps even overbearing, the enforcement of a mandated uniform policy would greatly improve our educational system by decreasing bullying, increasing scholastic achievement, and providing a happier social dynamic within the family of each student. I had to wear school uniforms, and I loved every moment of it. I was able to focus more on school, and my grades improved tremendously, since I did not have to worry about what others had on next to me. I never had to argue with my parents in the morning about what I could or could not wear to school, and they even saved a lot of money since they did not have to buy clothes for my siblings and me to be accepted by our peers. I only needed five pairs of pants, and my school provided me with multiple shirts and different styles, and I was able to still show off my creativity and personality through various other venues. Before I went to a school that had a uniform policy, I sometimes came home with a black eye or a missing jacket…I was a victim of bullying.But after going to a school where everyone was dressed like me, I was never bullied again. I think that uniforms can make a significant difference.