It's okay to say goodbye to the people who don't make you happy anymore. 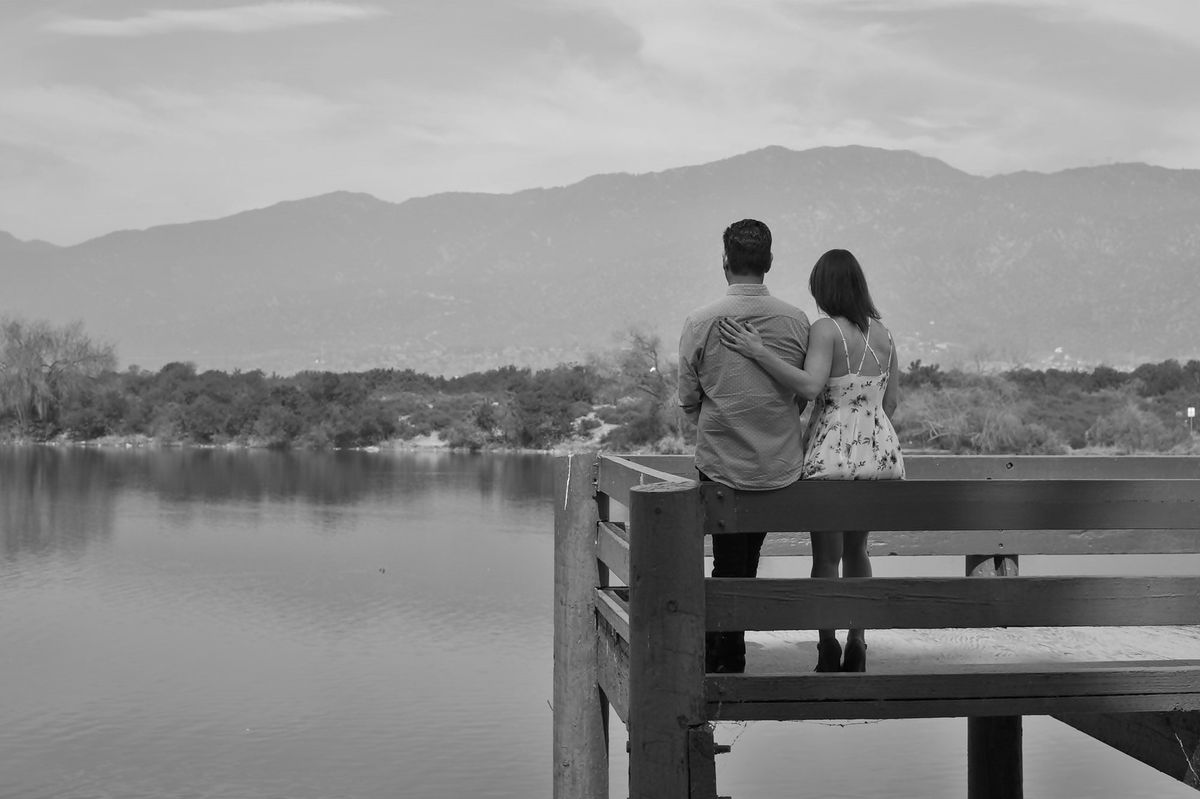 The idea of having that lifelong friendship can be very endearing. Being able to say you've had this friend since birth or for a time that trumps most people's friendships seems like a point of pride. Look at how good I am at relationships. This thought of hanging onto relationships for dear life for the sole purpose of still having them is simply destructive. Even if you promised to be best friends forever. Even if you've known each other since you were twelve. It's okay to let go.

It's hard to say goodbye to a friendship because it's so hard to know where to draw the line between putting it to rest and trying again. Working through things is important, putting in an effort to make it work is necessary. But friendships can be toxic, and it's okay to put down the sword sometimes and walk away. It isn't giving up on someone. It's choosing your happiness.

You don't owe anyone anything. If you get into an argument and need some space and they try to guilt you into immediate forgiveness, this is manipulation. You are allowed to take the time you need. You are allowed to close the book when it no longer brings you joy to read it. You are allowed to do what you need to do. You don't have to stay because they stayed last time, because you've already put in so much work, because everyone is counting on your friendship as a constant in this world.

If other people's opinions on the matter are making you stay, it's time to go. If someone is trying to convince you to stay because their friends have been weighing in, saying they hope everything is okay because they look up to your friendship and if it's gone they don't know what's real anymore, that is not a valid reason to keep pushing. If someone is forcing you to maintain communication with someone you need space from, if your friends and family are continually trying to ask what's going on and say that maybe you should make more of an effort, that means it's time to go. This is not anyone's decision but yours.

I've had a lot of lost friendships in my life. I used to attribute it to being a problem with who I am, that I can't make anyone stay, that everyone in my life eventually goes because I am poison. However, I started to realize, I'm not the poison. I'm just one of the few people that started letting people go once they started being unhealthy.

One because they would constantly put me down by reminding me how much better they were than me.

One because they became embarrassed of me and would only talk to me when no one else was around.

One because they became defensive and found every fault in the new chapter of my life instead of growing with me.

One because they had an opinion about every decision I made for my happiness that they didn't want to try to understand.

One because they mistreated me behind my back and guilted me into taking blame for every problem we encountered and relied on me to fix everything instead of working with me to overcome.

I did not want to lose any of the people. I never wanted them to leave my life and it still makes me sad to look back at the memories and relationships lost. I was accused of giving up each time. Of not trying hard enough, when in reality all I did was try. All I did was sacrifice my health for the sake of a label.

I am giving you permission to let go of the people that hurt you if no one else will let you. I am telling you it's okay to end something that you've been pushing to keep afloat for the sake of doing so.

Some of these people have found their way back to me as we've grown up. Some might never learn. That's okay. Everyone is in your life you help you grow and become the best person you can be. And sometimes the people who help you achieve that the best are the most temporary ones.

Nicole Marie Nigro
Individual Creator
9484
c1.staticflickr.com
Where to start...... Let me start with the cliche that life throws us curveballs and what we do with it is what counts.