What I Learned From Loving A Single Mom
Odyssey

What I Learned From Loving A Single Mom 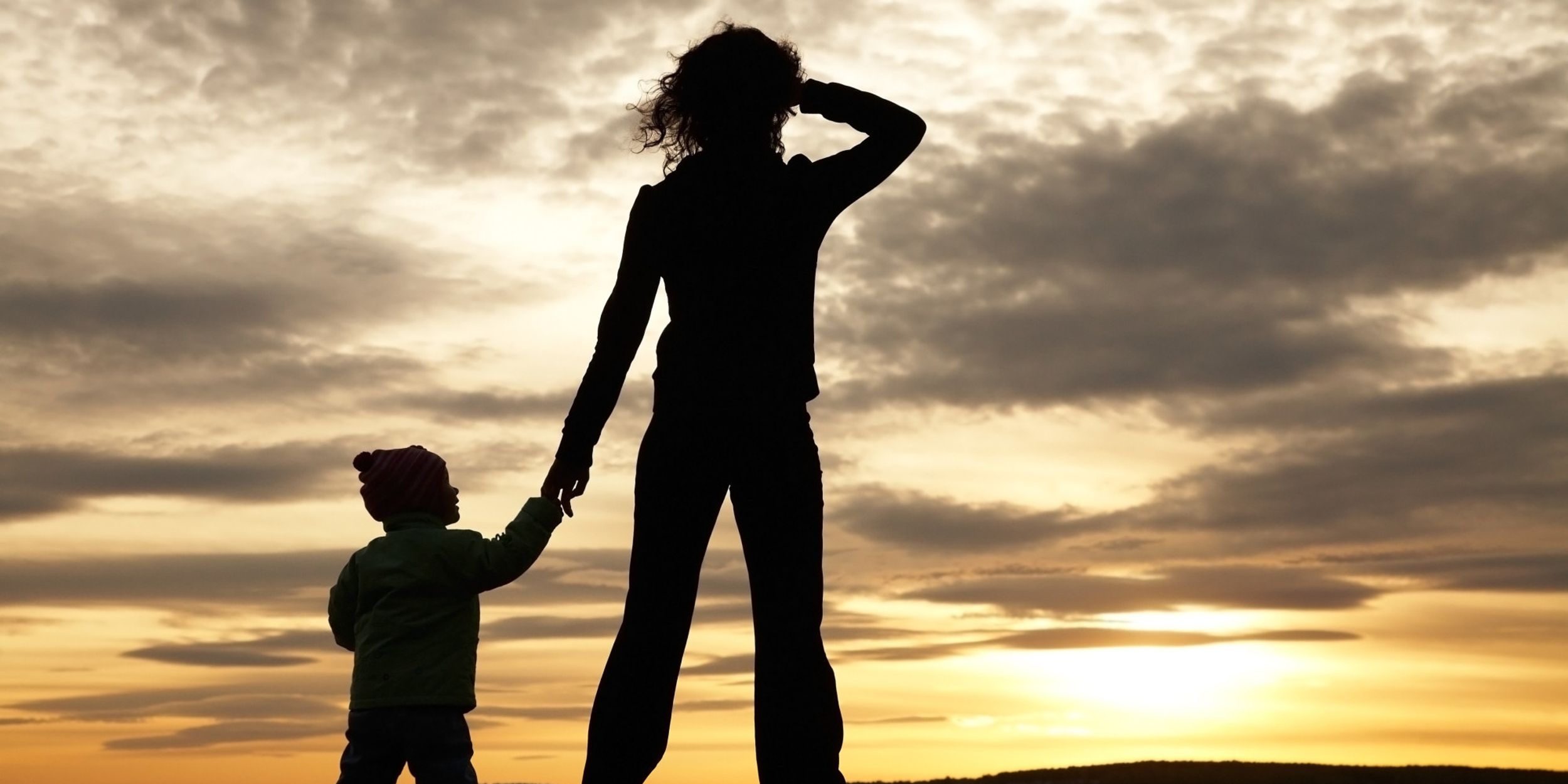 Single mothers are a rare breed of woman crafted to handle some of the toughest challenges life can throw at a human being, supposed to be done with a partner, but she is doing them alone. She probably has been for a very long time, to be honest.

My spouse had been doing it for years before I walked in, not that others hadn't tried. Merely tried and failed. But there's a reason so many never made it past the breaking point, and that's some piece of understanding that didn't take me long to figure out.

When you fall for a single mother, you are falling for more than one person. You are falling for her children, too. And there's no fighting that. If you can't love her children, then there is absolutely zero point in trying to continue a relationship with a woman whose kids are her whole life. They will always be first, they will always be loved more and you will always have to accept that you will never be more important than them and their needs. The funny thing is, though, that this is okay. It is okay to come second to them. Because you're going to wind up loving them, too.

Falling for a single mother also means something else. You're falling for a woman who has been fiercely independent for a number of months, years even. Four years of doing everything herself made it hard for my significant other to really open up for quite some time. You're going to meet that wall, too. It's not there to spite you, there's no reason she forces it up every single time you two get close to talking about the real things, she's just used to being let down. She's used to men vying for her, only to run when things get really rough. This is your opportunity to prove her wrong.

The first time I knew things had gone sideways, things had gone out of control for the day was when she looked at me and went: "There's the door, I imagine you're ready to walk out of it." I stared at her for a moment, hurt that she thought I would leave.

But instead of telling her that, I walked up to her and I took her face in my hands. I told her that leaving was the last thing I would ever do. The first few times, it was almost impossible for her to believe me, she thought it was a ruse to get closer. But the truth is, I wanted to know more, and in return I could love her better.

When you're choosing to love a woman, a woman who has stepped up to the plate of life and cracked out a few home-runs, you better be ready to be on the same playing field as she is. You better come with your A game, you better prepare yourself for all the challenges she faces daily and does so with the utmost amount of grace. You hear it all the time, it takes a special kind of woman to raise children alone. And it takes a special kind of man to step up and be the father figure those kids may need.

And how do we start this movement? How do we right the wrongs that happened before we got there? We simply treat their mother the way she deserves to be treated. That is all we have to do. We love her right, we treat her better.

When I first started loving a single mother, I thought that there would always be this wall between us, that there would never be a way to fully get over it. But the truth is, the wall isn't hard to climb at all, once you learn all the easiest things about her. Who she is, where she came from, and where she intends on going.

All you have to decide is whether you are going to follow her, or let her be. Because she was fine before you, and she will be fine after. But she would be so much happier with someone working beside her.

Caitlyn Morral
St Bonaventure University
3428
Wordpress
Odyssey recognizes that mental well-being is a huge component of physical wellness. Our mission this month is to bring about awareness & normality to conversations around mental health from our community. Let's recognize the common symptoms and encourage the help needed without judgement or prejudice. Life's a tough journey, we are here for you and want to hear from you.