I Just Watched Verónica, And I Wasn't Scared.
Odyssey
CurrentlySwoonLifestyleHealth & WellnessStudent LifeContent InspirationEntertainmentPolitics and ActivismSportsAdulting
About usAdvertiseTermsPrivacyDMCAContact us
® 2023 ODYSSEY
Welcome back
Sign in to comment to your favorite stories, participate in your community and interact with your friends
or
LOG IN WITH FACEBOOK
No account? Create one
Start writing a post

I Just Watched Verónica, And I Wasn't Scared.

If I sat through it, so can you. 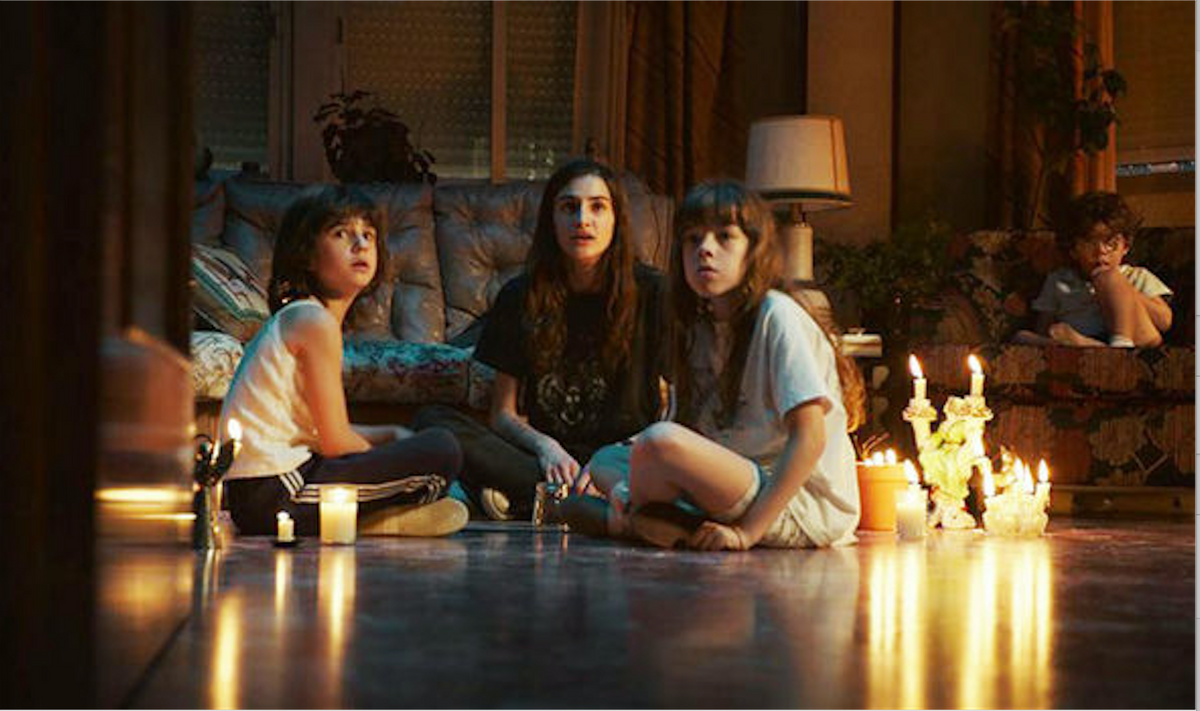 There has been much hype on many forums such as Facebook and Buzzfeed about a movie on Netflix named Verónica. This was deemed "The Most Terrifying Horror Movie."

MTV released a recent article "There's a new horror movie on Netflix so sh*t scary people can't even finish it." source If you read the article and if you are like me and don't like scary movies, then you won't even want to watch this movie because of all of the reviews people gave throughout this article.

Twitter was taken by storm as massive tweets flooded in about how people were so scared and had to shut it off halfway through. According to many other articles, only 1 in 10 people could only watch the whole movie.

I was hesitant to watch the movie, but with a snow day, and a 100% rating on Rotten Tomatoes, it was hard to argue.

I watched the movie and overall it was well done. The plot was well developed and each character you grew to love throughout the film; it was not your "typical" horror film. When it came down to being scary, there were a few portions that made me jumpy or made me hide my face, but nothing serious as people claimed.

The part that scared me the most was at the end when I found out it was based on a true story... what?!?!? (I don't think it is supposed to be the "scary" part)

Amidst everything, the girl who is afraid of her own shadow sat through the movie and you can too. I highly suggest watching the movie though. It was really well done and a good thriller to watch if you are in the mood for a scary movie (especially if you like foreign films/shows like me).

But you be the judge for yourself! Check out the trailer below and see if you can watch the whole thing: