When state law overrides the constitution, one brave judge upholds their oath of justice. 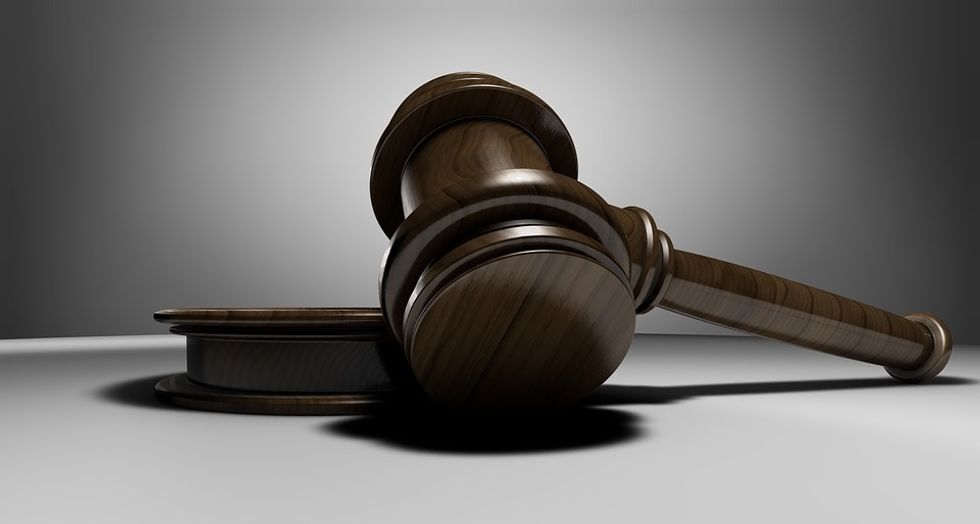 A judge in White County, Illinois finds the Firearm Owner's Identification Card Act (FOID) unconstitutional. This act can be found under the compiled statutes 430 ILCS 65/2(a)(1). If you are unfamiliar with the FOID card it requires residents of Illinois to possess this card if they wish to own or purchase any firearm. They must pay a fee of 10 dollars for the application. If they wish to carry a gun on their person they must also have a Concealed Carry License (CCL).

Vivian Claudine Brown, the defendant, owned a gun in her home for self-defense without owning a FOID card. She had a clean record, so theoretically she would have been approved for the card. However, she must go through an application process, pay a fee, and wait most likely up to three months before she could exercise a constitutional right to bear arms. The Illinois Attorney General has appealed the case to the Illinois Supreme Court. This means we must wait until further action if the case does get picked up by the supreme court.

This is tremendous news and what I found most intriguing was that I have not heard about this case and its ruling sooner. In fact, it is not on any major news outlet. Which begs the question why not? When we were children we were curious individuals and questioned everything. However, the tendency as we have gotten older is to not question things as much and accept things as the way they are. I cannot do this and neither should you. Is it in the best interest of those in opposition to our rights from choosing this story and informing the people? These news companies must receive hundreds of stories and they get to select which ones they want to show. Stories deserving of attention will get silenced, but that is just how the system operates. If this frustrates you do not worry. In the US Constitution Article 4 Section 1, it specifically states that we are entitled to viewing public acts, records, and proceedings of our state and other states. This is important because we need to stay informed and know what is happening around us as Americans.

This is exactly how I verified this story after initially seeing a YouTube video on the matter. The order on this case can be found here.

The second amendment is very polarizing and creates heated debates. Mass school shootings and police brutality among minorities are at the forefront of these social issues in relation to bringing more gun control laws. Something needs to be done. The main priority should be preventing bad people from gaining access to guns. Then and only then should we be focused on taxation and regulation. The second amendment states: "A well regulated Militia, being necessary to the security of a free State, the right of the people to keep and bear Arms, shall not be infringed." Unfortunately, at some point, that right was infringed for Illinois residents with the creation of the FOID card. Vivian Claudine Brown must apply or in essence, ask for permission to own a gun to exercise her right.

The Blackstone's Commentaries on the Laws of England (1803) with Notes by St. George Tucker states in response to the second amendment:

"The right of self-defense is the first law of nature; in most governments, it has been the study of rulers to confine this right within the narrowest limits possible. Whenever standing armies are kept up, and the right of the people to keep and bear arms is, under any color or pretext whatsoever, prohibited, liberty, if not already annihilated, is on the brink of destruction."

When a ruler wanted complete control of their government in the past, one of the first things they did to ensure their dominance was to extremely limit the right of the people to bear arms. Whenever this right was prohibited, our freedom, if not already taken from us from such a ruler, was soon to be met with chaos. We must ask ourselves are we not already within or headed towards those narrow limits? More gun control for the purpose of our security can and will in return take away some of our freedoms. I am not offering a solution, but the solution that is discussed the most in the media and among both parties is not viable. Criminals will continue to find ways to access guns.

By extremely limiting law-abiding, everyday people, and business owners with acts such as the FOID card it only makes it more difficult for these honest living people to protect themselves and possibly their family members. I am glad that this judge ruled in favor of serving our constitutional right and calling out the FOID card for what it is, unconstitutional. The second amendment enables us to defend ourselves not only from life-threatening attackers but additionally from our own government if it were to become tyrannical.