Up And Coming Artist Jaycob Curlee Talks America's Got Talent And New Album
Odyssey
CurrentlySwoonLifestyleHealth & WellnessStudent LifeContent InspirationEntertainmentPolitics and ActivismSportsAdulting
About usAdvertiseTermsPrivacyDMCAContact us
® 2023 ODYSSEY
Welcome back
Sign in to comment to your favorite stories, participate in your community and interact with your friends
or
LOG IN WITH FACEBOOK
No account? Create one
Start writing a post
Entertainment

A great voice with a bright future 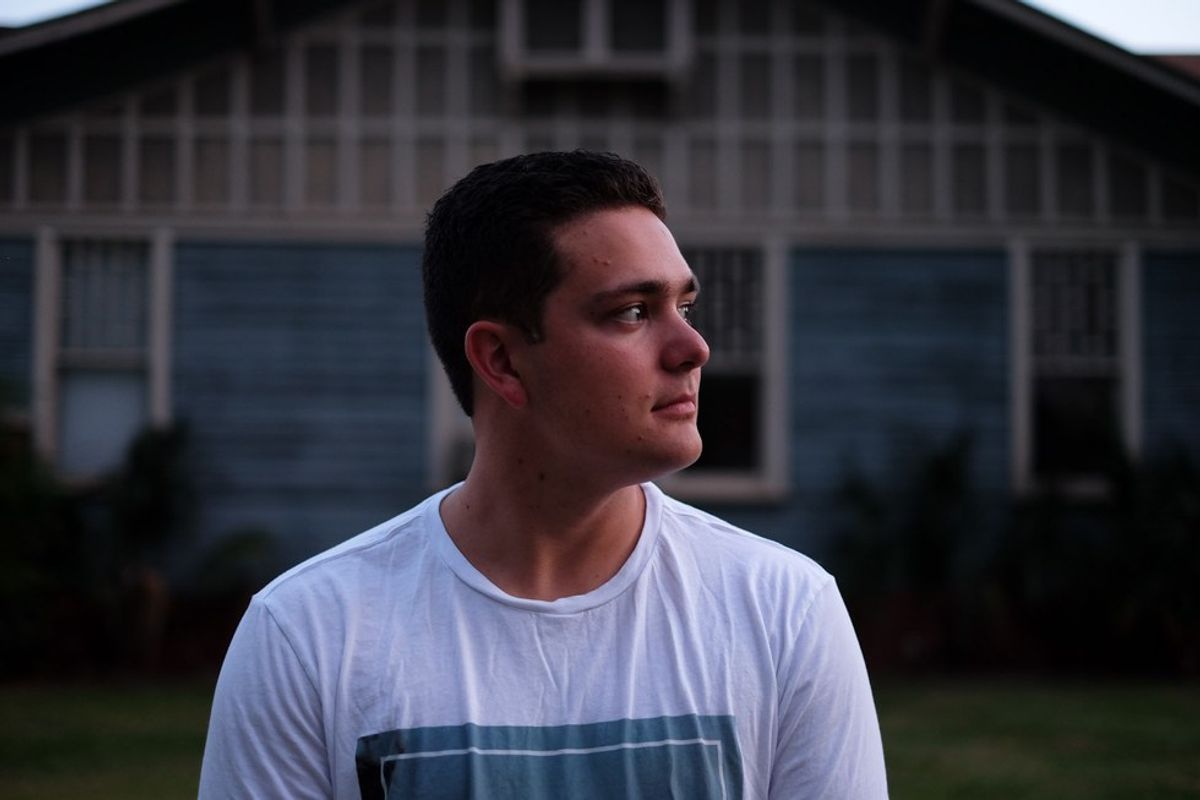 Previously a semifinalist on Season 9 of America's Got Talent, Jaycob Curlee is back and better than ever.

In a recent interview, singer/songwriter Jaycob Curlee discussed his experience on America's Got Talent and his future plans, including his new album Things I Never Said, dropping soon on July 24.

When asked about his experience on America's Got Talent, Curlee said that it was shocking, going straight from singing in his bedroom in Daphne, Alabama to Radio City Music Hall. He appreciates the work ethic he developed, seeing all the work that goes on behind-the-scenes of a performance.

Although Curlee was eliminated in the Semifinals, he does not see this as a failure, but a learning experience. He admits to at first being discouraged, but who wouldn't be?

Thankfully, he picked up the pieces for his fans. He didn't want to let them down. Since his departure from AGT, Curlee has been writing, traveling, performing and speaking in places like California and Oregon on a monthly basis.

If you saw him on AGT, you probably remember his inspiring story. He went through foster care with his sister until they were adopted by their wonderful parents. Curlee says that this has directly influenced his writing "in the sense that I will never hit a low like that again." This experience taught him to never give up and inspired "Here For You" on his new album.

His faith has also been a big part of his career. He gives all the credit for his success to God, saying it's "all through Him." His three key words are "Faith. Family. Dream." When asked about the inspiration behind his new album, Curlee says it's all about the fans. They've been with him since the beginning and he wants to show them a different side of himself.

On America's Got Talent, Curlee typically sang ballad-like, acoustic numbers. He says there is a little bit of that on the album, but there's a lot more that he has to offer. His album includes these acoustic tracks, accompanying other songs with heavy beats. He even raps. With these changes, he still finds inspiration in John Mayer, Ed Sheeran, and singer/songwriter Jon Bellion.

Curlee admits recording this album is "the most difficult thing [he's] ever done." He said it was a blast and he loved doing it, but he would sometimes spend 12 hours a day recording.

Curlee recorded this album with the help of his friend, drummer and producer, Jonathon Eley, who also raps in a track on the new album.

He tends to perform locally in Alabama, but plans to eventually tour the U.S.

So if you get the chance, go see one of his shows. He's got a great voice and a great heart. Jaycob Curlee has the potential to go places.

He wants his fans to know that he loves them and appreciates everything they've done so far and continue to do. He hinted at the possibility of a tour and maybe a trip to Chicago in the future. There's more to come and he doesn't plan on stopping.

Curlee is very interactive with his fans on social media. He wants to encourage his fans, "Let's grow together."

His favorite track on the album is called "Finally Famous." This single is scheduled to be released Jul. 1, when the entire album will be available for pre-order. His other single "Sleeping To Dream" is already available for purchase here.

Nicole Marie Nigro
Individual Creator
7622
c1.staticflickr.com
Where to start...... Let me start with the cliche that life throws us curveballs and what we do with it is what counts.