Two Jams For The Heartbroken

"I've broken my own heart so many times, I've stopped keeping track." 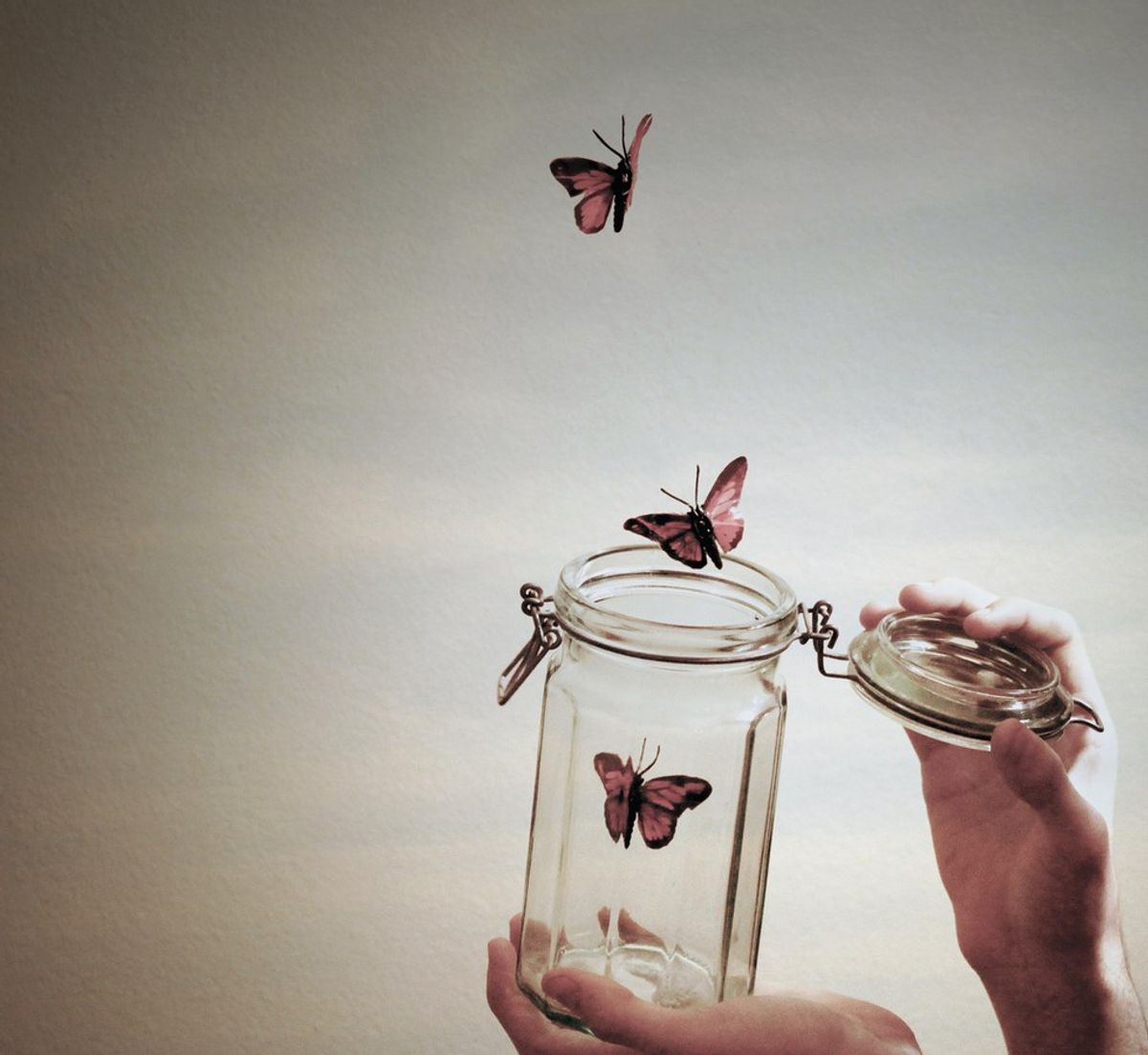 This is part two of a series I'm creating about some personal jams of mine that fully encourage me to persist in my overall life mission. Yes, these songs address troubles. However, the troubles mentioned are very much outshined by proactive responses, which involve embracing these difficulties while refusing to be overcome by them.

If you clicked on this, odds are you really need to hear these two songs right now. However, these tracks likely aren't what you expected. As far as unrequited love is concerned in the music world, there are plenty of wistful ballads and edgy, spiteful anthems to go around, but you won't be finding those here.

What I love about these two songs is they don't illustrate an idle mindset. They neither pin the blame nor the reject's happiness on the shoulders of the "heartbreaker." There's no despair or bitterness; as a matter of fact, the tone of both is rather upbeat. They carry a sense of hope for growth and an aspiration towards healing. No matter where you are at currently, I hope you get as much out of these as I did.

1. Gonna Get Over You by Sara Bareilles

I have always been able to count on this song to lift my spirits over the years. So good. It has compelled me to stop holding on to the hope of that "pending ex-crush" changing his mind, and start anticipating that glorious era when I have finally left these troubles behind and moved on to nobler ones. It reminds me that while my wants and my needs are not matching up, that what I need is the better and more realistic path for me, and that I am fully accountable for what will become of me. Verse two has always been my favorite:

However, the line that most stuck out to me during my most recent heartache was, "My heart will rest in someone else's hand." My first instinct was the thought, "Noooo, none of that mentality!" Because I was so done with my unhealthy habit of getting over someone by moving onto somebody else. I wanted to finally live a life free of eros! Until suddenly a statement appeared in my thoughts out of the blue, and its words were, "Why can't this line be about Me?" And then it hit me. My passion was not the problem. I should not kick myself for consistently harboring infatuation...so long as I let my eros find the home where it was meant to reside all along. My true love had been there for me always, even during that whole span of eight years when I had pushed Him aside. That overbearing amount of attention I had so foolishly given individuals was no longer "excessive" when I gave it to Him. God is the only one who wants and deserves our love as much as we depend on His.

BAM. Let that sink in.

Which brings us to song number two...

2. Roll To Me by Del Amitri

I was in the car, sighing and despondent over the "loss" of this guy, despite how I very well knew that we were destined for friendship. Still, however, my heart was heavy because my feelings made everything he did matter far more than it should. That's when it happened. That's when a song that had for years, made me feel like dancing, solely due to its catchy nature, transformed— before my own eyes— into a remedy for my soul. Because this time when I listened to it, the words, “the wrong guy,” intrigued me. "Huh, that applies to my situation right now,” I thought at around 0:20 of the song, “but who could the Speaker be?” And right at that moment, my One Constant Lover eagerly raised His hand in my mind, saying, “Let Me serenade you.” And suddenly every part of the song that followed struck me anew.

Just like it is said in Luke 9:23, we need to keep "rolling to Him," no matter how tough things get. He longs to fulfill all of those nameless needs that your heart is aching with. And unlike anyone else— friends or relatives— He is constantly waiting to listen to what is on your heart. He doesn't mind hearing you talk about the same thing a million times. It doesn't matter if it's in the middle of the night— He'll be willing to talk through the whole night with you. Unlike anyone else, He's never too busy to spend time with you; He's open to listening 24 hours of every day.

So when you're "engine's stalled and it won't stop raining," let your heart rest in His hands.