Is There Hope for Christian Music?
Odyssey

Is There Hope for Christian Music?

Here is proof that Christian music can rock. 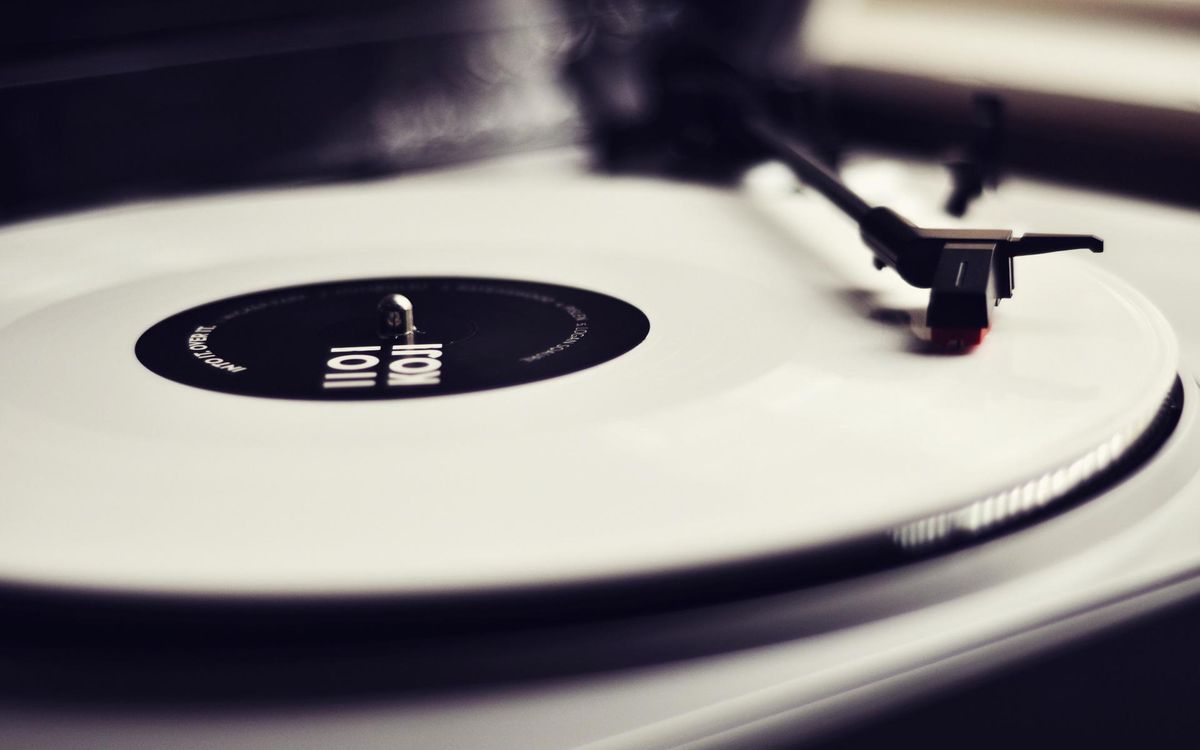 There is a lot of debating within the Christian community over whether or not Christian music is actually good. Sure, the lyrics are good in terms of family-friendliness and some are even good in terms of quality. But if we're being completely honest, popular Christian music is super repetitive and holds a sound that makes non-believers identify it and change the radio dial immediately. I think that Christian music CAN be good. It can be great even. And if we brought it back to the year 2004, we might would see a rise in the popularity of Christian music. Here are some amazing Christian artists that took the 2004 scene.

2) Hawk Nelson with their premier album "Letters to the President": If I was brave I'd write a letter to the president...oh...sorry! I got carried away there. Today the band Hawk Nelson has a new singer and a new sound and it's nothing like the initial sound provided by Jason Dunn. I mean, who can forget the iconic scene in Yours, Mine, & Ours where Drake Bell sang "Bring 'Em Out" with Hawk Nelson? It may have been on their second album, but true Hawk Nelson fans will still proclaim (loud and proud, I might add) that this album is the best one they ever came out with. It was devout yet punk enough to land them in a secular movie role.

3) Falling Up with their album "Crashings": This is another one that was edgy and sounded just like every day alternative music. The song "Hotel Aquarium" remains one of my favorite songs of all time.

4) Switchfoot with their album "The Beautiful Letdown": This is the album that brought us the classic Switchfoot song "Dare You to Move." This album was raved over by singer and actress Mandy Moore. She told the crew of A Walk to Remember that she had an amazing band for them to check out. Sure enough, half of the songs on the soundtrack are by Switchfoot, including the song that Mandy Moore so famously sang in the school play. The song is entitled "Only Hope" and is featured on their 1999 album "New Way to Be Human." Also, this Nicholas Sparks movie is where Switchfoot's song "Dare You to Move" gained popularity with secular radio stations as well as Christian ones.

5) Relient K with their BEST ALBUM EVER "Mmhmm": Yeah, I'm a bit biased about this one, but so are many other Christian rock fanatics. I first heard this amazingly wonderful band when I was in the third grade. I was sitting in the car listening to a Nickelodeon Kid's Choice Awards CD when the song "Be My Escape" came on. Clearly is was popular with secular stations as well as with Christian ones while still holding such deep lyrical quality. "I know to live you must give your life away," and "the beauty of grace is that it makes life not fair" are two lines that I will forever hold close to my heart. The remainder of the album upholds equal perfection and Relient K is one of the few Christian groups to still be making extremely wonderful music to this day.

6) Kids in the Way with their album "Safe from the Losing Fight": This band would've been popular among the teen angst community. Their sound is very punk and kind of reminds me of The Living End. But they did promote Christian values and made wonderful music until 2010.

7) MxPx with their album "Before Everything & After": To be honest I know almost nothing about this album but I just couldn't resist adding this band. What's so great about them? Well, they made their way to Warped Tour and had some songs in some very popular movies, some of which include: Scooby-Doo, Harold & Kumar Go to White Castle, A Cinderella Story, and If I Stay. Seriously, they were so amazing and just sort of dropped off the face of the Earth. But their fun sound is definitely one that would raise the attention of listeners everywhere.

8) Jumping to 2005 with Flyleaf's self-titled album: There's no way I was excluding this one. I STILL hear these songs on my favorite (secular) alternative station. Not to mention that the song "I'm So Sick" was featured in the movie Die Hard. Man, those songs are just...legendary.

9) Moving back to 2001 we had P.O.D. with their album "Satellite": Okay so I'm jumping around a bit, but there's a reason for it. This album is another Christian selection that I hear constantly on secular radio. "Youth of a Nation" plays all the time as does "Boom" (aka what the movie Here Comes the Boom was named after). Their songs aren't necessarily happy, but they speak truth. We don't need all of our music to be light and peppy when the world is so dark. Their songs provide some insight into what the world is like and how believers should live within that world. And now, 16 years later, this song is playing frequently on secular radio.

Modern Christian music has no variety. It has no honesty about the world and it doesn't appeal to non-Christian audiences. We need to go back to the good ole days of Christian music to regain the quality that has been sadly lost in the midst of the times.