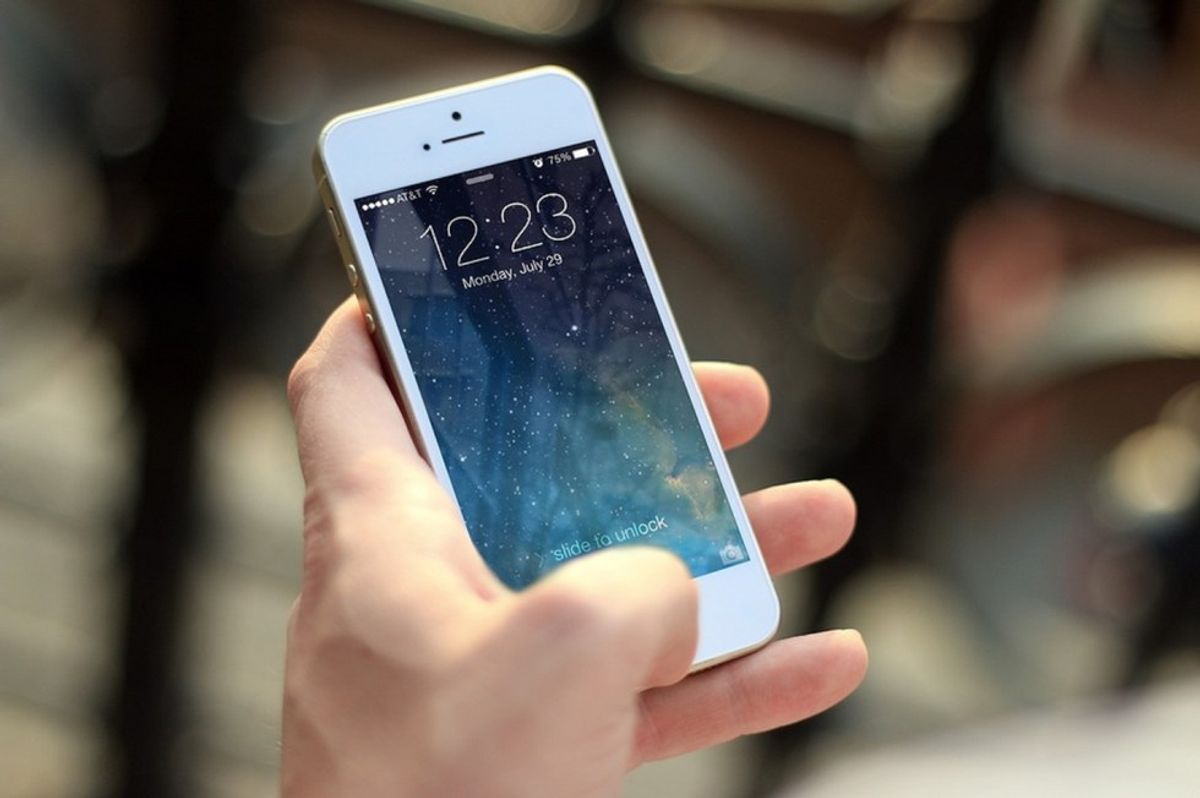 As of this weekend, it is clearly like Christmas for those who admire, love, or loathe the new iPhone 7, iPhone 7s, and iPhone 7 Plus. As for me, I recently upgraded to iPhone 6s, and I couldn't be happier with it - I don't care for the bigger screen, it's less likely to break as easily. Nevertheless, I was one of the people who updated their phone to the new iOS 10 for the iPhone's. Unfortunately, this update does not suit all iPhone types, and Apple does it again with ignoring many of the iPad's, which tend to sell a lot faster than most smart phones.

I won't say the update was unique, but it's a step up from the usual updates they give. What would have worked a little better is a whole new layout, instead of just adding new features for the apps. Here is a breakdown of some thing's that are great within the update and some things that should've been tested a little longer.

Let me be honest, it actually did take a while for my phone to update to the new features, but the updates weren't hard to navigate. It shows the usual: a black apple, white screen, and then up comes your lock screen. The only three differences are that you can switch to camera mode, but it is hard to leave. The only way out is by pressing the home button. You have the option to keep your messages private, and if you swipe left on your screen, you have the ability to look at the time and date, and news articles.

Just in time for Halloween, your phone can now rise from the dead with the new rise and wake feature. After about two days, I got annoyed with it, so off it went. A new way to unlock your phone: push the home button and it will take you the lock screen. This is a great feature to help keep your phone safe from getting broken into.

Yes, you have the ability to remove the apps. This also lets you re-download again if you ever decide to do so.

Before you start asking, yes, Apple did remove the gun and replaced it with a water gun. On the bright side, you can now write personalized messages and draw pictures to send to your friends. It's a nice feature, minus the gifs.

Facebook is great for gifs, but not the messenger app. To me, it just doesn't feel like messenger anymore, it feels likes Facebook messenger on the go.

6) The pictures and camera

In the iOS 10 update, the pictures are bigger, and the camera has a slightly better resolution vs. in the past.

The clock feature on the update has new darker layout. Mostly everything is still the same, but a new feature called Bedtime was released. This new feature helps with those who suffer from insomnia, have trouble getting to bed early, or even for the one who loves to live an active lifestyle. This feature also helps with those in college.

That's all there is to the new update. Whether or not you choose to love it or hate, depends widely on if you think you could navigate through the update.