How to Soothe an Anxious Dog
Odyssey

How to Soothe an Anxious Dog

My dog was having an anxiety attack. Here's what I did to help. 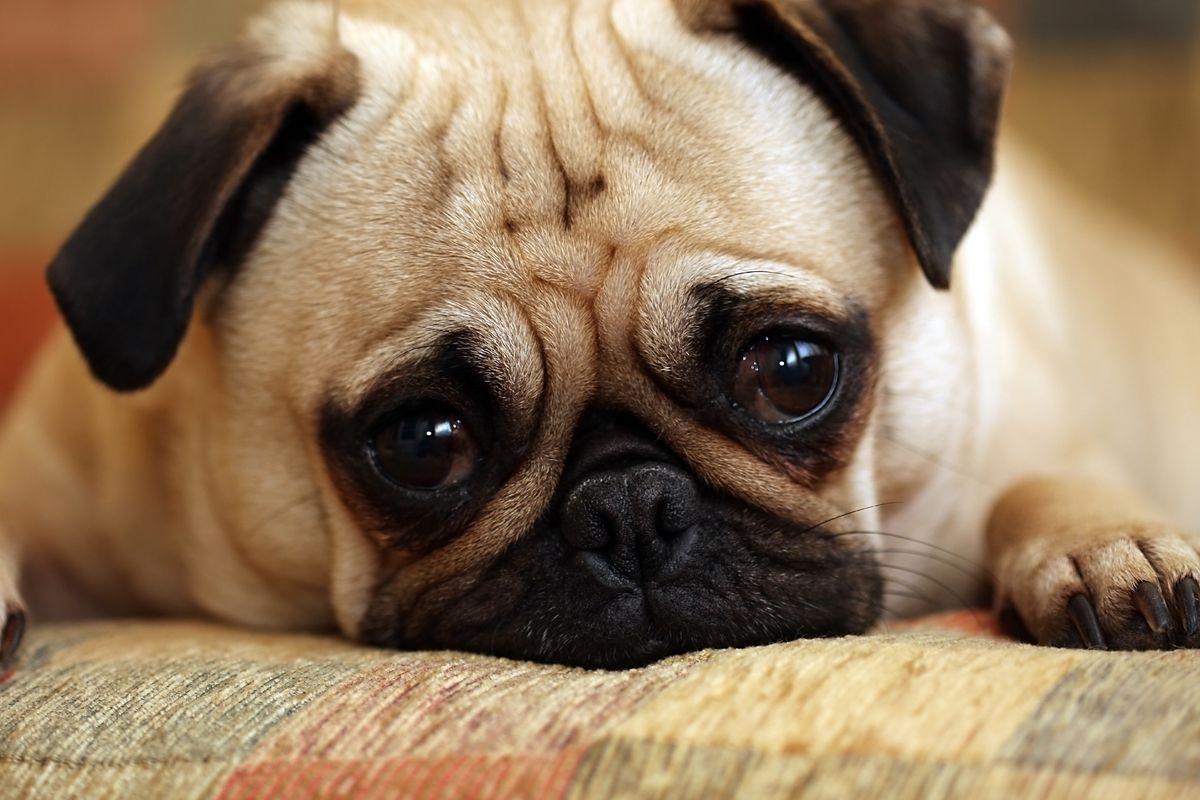 Over fall break last weekend, I had the privilege to head back home. While there are many things I enjoy when I come home, one of the biggest is my favorite dog, Magic. It's a combination of his foxy appearance and silky fur. When people say dog owners resemble their dogs, they typically mean it visually. Between me and Magic, it's something mental, instead: we are both anxious wrecks.

Friday Morning, as I was enjoying a leisurely breakfast, Mom took our other dog, Hope, to the vet. As she was leaving, Magic barked at the top of his tiny lungs, yipping and screaming as if the world was ending. Watching him pace back and forth around the kitchen, occasionally whimpering, I couldn't help but think of myself on my worst anxiety days. I needed to do something to help him.

A quick search on the internet revealed that petting the dog helps calm them down. So I did, reaching down to him, letting him sniff and lick my hands, and running them along his furry coat. It didn't seem to help. I put on some music designed to soothe dogs (because that exists). He stopped and stared at the computer for a few moments, then continued his distress.

It hurt me to see Magic upset. I didn't care that he's an animal, he was clearly hurting, and I wanted to see him better. Even leading him up into my room to try to pet him backfired, as after a few strokes he backed away, running back downstairs. As a last-ditch measure, I trapped him in the bathroom as I prepared to take a shower. While petting him there seemed to have some response, he kept pawing at the door, and I knew keeping him here would only cause more problems. By that time, Mom and Hope had come back, which most certainly relieved his stress.

I don't take my failure too badly. I am naturally compassionate, but sometimes I feel my autism gets in the way of me being able to do anything meaningful about the other person's distress. (In hindsight, locking Magic up might have made things worse.) Still, I keep trying, without much regard for thanks or gratitude. I would do anything to make someone happy, even if they have four legs and a tail.