Not That I *Needed* A Reason, But My Tattoos Helped Me Cope With My Mental Illness
Odyssey

Not That I *Needed* A Reason, But My Tattoos Helped Me Cope With My Mental Illness

It's a way to relearn to love your body after fighting to get healthy. 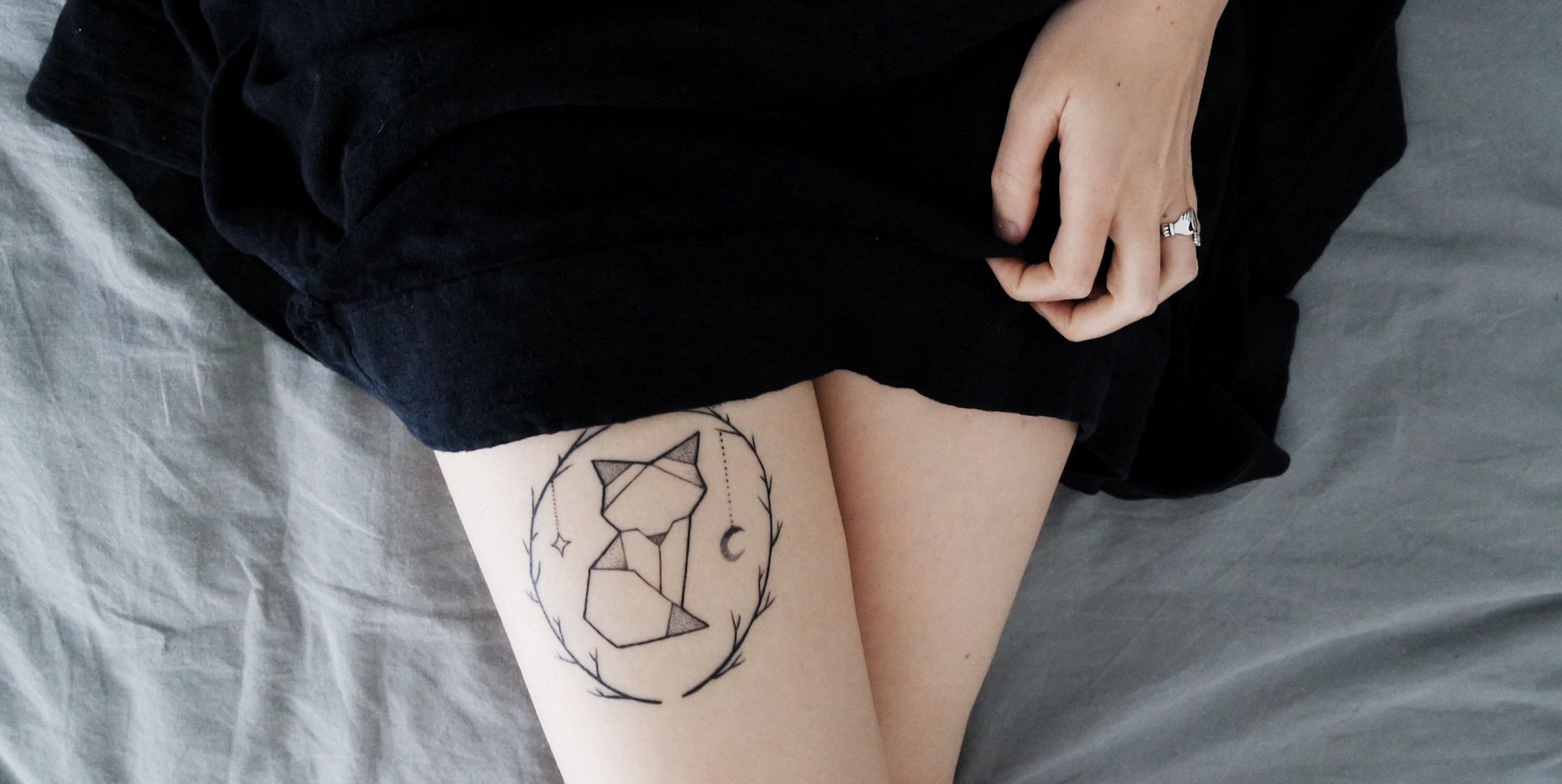 There are many different reasons for people with mental illnesses to get tattoos.

Sometimes, it's simply because they enjoy thaat tattoo aesthetic and nothing deeper. For others, it's a coping mechanism. There are an infinite amount of coping mechanisms people can use, so it isn't too much of a surprise that some people may use tattoos in that way.

Plus, regardless of whatever coping mechanism their using, it shouldn't matter what it is as long as it is healthy and keeps them safe.

Personally, I lived in a body that gave me a great deal of suffering.

Tattoos are a form of taking back control of my body.

It's a way to relearn to love my body after fighting to get healthy. Each tattoo symbolizes a time and place in my life worth remembering. This can be said for many people who face mental illnesses on a frequent or daily basis as well.

I spoke to my best friend, who started a massive back piece as his first tattoo. He told me that his tattoo "boosted a lot of [his] self-esteem. It makes [him] smile when [he] or someone else sees it. It also helped with [his] depression and stopped him from self-harming entirely. It also allows an easy way for a friend to calm [him] down: just trace the tattoo lightly with your hand." I also spoke to a girl in one of my college courses who gave herself a small stick-and-poke tattoo that "is a little confidence booster and conversation starter." It makes her "feel cuter about [her] body" as well. This train of thought for getting tattoos is a more common one, but there are other reasons as well.

Another example of how tattoos help mental illnesses is that many people who self-harm may see tattoos as a positive, healthier alternative. I talked to a Facebook friend about how her tattoo affects her mental health. She told me that her "tattoo has helped [her] a lot. [She] got it because [she] has bad tendencies to cut and other forms of self harm. [Her] tattoo is a semicolon and anytime [she] see it, especially if [she's] upset or depressed, it reminds [her] to stay strong and that is possible to fully recover." Another reason for tattoos could be for anxiety or panic attacks. An internet friend said that one of her five tattoos is a "constant reminder to breathe when in an attack and getting tattoos is kind of a therapy."

I also talked to an internet friend I've known for several long years now, and the story of her tattoo is too beautiful not to share. She had been developing signs of OCD as she entered college, going as far as repiercing her spetum three times because it wasn't absolutely perfect.

Later on, she got a matching tattoo with her dad of a little ocean wave on their feet. After getting it, she fully realized the extent of her OCD when she went as far as to "try and scratch it off in the shower" because it wasn't absolutely perfect. This forced her to get help and overcome her anxiety and OCD. She's able to look at it now and remember the healing that came from it and loves it. She was even able to get a second tattoo, which further strengthened her to fight her OCD and anxieties, and plans for even more in the near future. This is a unique experience but an absolutely beautiful one.

Tattoos can also take the place of something the person may feel is missing. They can fill a metaphorical hole in their heart they may be experiencing. They can bring beauty to a scar, such as surgery or an accident from long ago. They are an enhancement and esteem booster. Thankfully in our modern day society, they are becoming more acceptable and in turn helps those that use tattoos as a coping mechanism. Sadly, it didn't always use to be this way.

There was originally this idea (and some people today still believe) that people with tattoos have more sexual partners and unprotected sex in adolecents . This originally made tattoos offputting in the workplace, but are thankfully now more accepted as things other than that train of thought. It was also thought that tattoos only signified some sort of personality disorder, which is also false. While tattoos can help, there are so many reasons for them. Going forward, it is always a good idea to accept people for who they are and the tattoos they may have. It's best to accept them for how they are and not judge a book by its cover.
Report this Content
This article has not been reviewed by Odyssey HQ and solely reflects the ideas and opinions of the creator.

5 Things You Experience When Humor Is Your Coping Mechanism