Celebrate Labor Day by learning about the law changing activities that created the holiday. 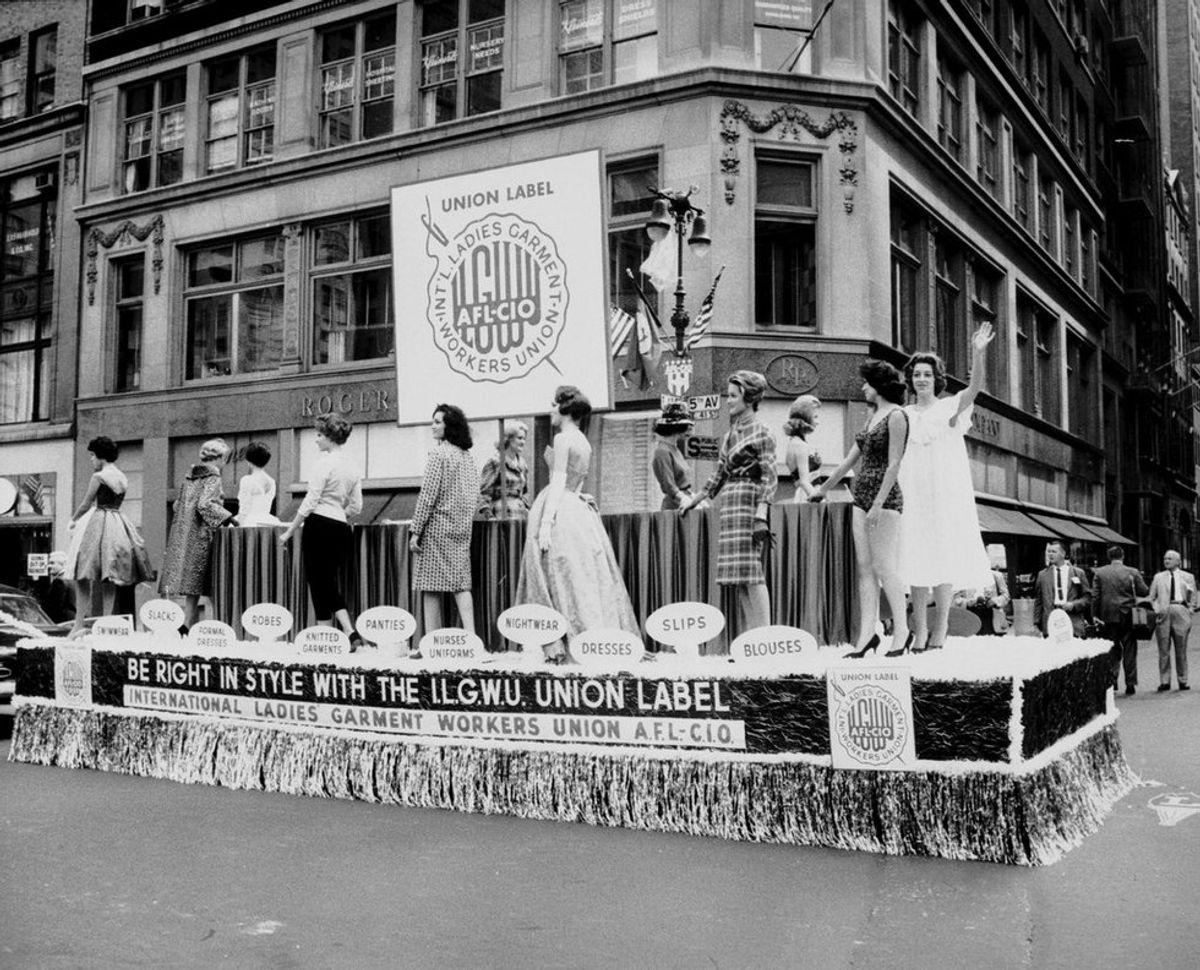 The Industrial Revolution of the 19th century sparked a growth in business and production for the United States. Factory and mill working began to overtake farming as more and more people moved out to the cities to find work.

Despite the unsafe work conditions and long work hours people of all ages worked in mills, factories and mines all over the country.

Deciding to no longer tolerate poor working conditions and long hours, labor unions became more prominent within different industries. Workers protested the long hours and poor conditions, and in 1882, one of the protests sparked the creation of Labor Day.

The celebration of Labor Day spread across the country, with several states recognizing the holiday with legislation. Labor Day did not become a federal holiday until 1894 after the Pullman Palace Car Company in Chicago protested wage cuts and the firing of union representatives.

The identity of the person who created the idea of the holiday is still in dispute. Many historians name Peter McGuire, the cofounder of the American Federation of Labor as the person who first proposed Labor Day, while others name Matthew Maguire, secretary of the Central Labor Union as the individual who developed the holiday.

During the first years of the holiday, individuals celebrated with parades around cities. Even though parades are still a part of the celebration today, one of the most popular ways to celebrate Labor Day is with a nice barbecue.

The United States is not the only country that celebrates their workers. In Canada, Labor Day is also celebrated at the beginning of September. Like the United States, Canada declared Labor Day a national holiday in 1894 after strikes and parades filled the streets of Toronto.

In other parts of the world, workers are celebrated on International Workers Day, or May Day, which takes place on May 1. The international holiday uses the May 1 date to honor the Haymarket Riots of 1886.

Even though the Haymarket Riots did take place in the United States, President Cleveland did not want to encourage violence by having Labor Day at the beginning of May.

During this time in history, white fabric was mostly worn by the upper class, because the working class would most likely have to worry about dirtying their clothes during the workday. While vacationing in the summer, the well to do would wear their breezy white clothes and once September came around, they would switch up their wardrobe.

Fashion designer Coco Chanel began the trend of debunking this rule in the 1920s when she made a statement by wearing white year round.

Labor Day started as a way for workers to protest and fight against poor conditions and long working hours. For workers today, the issue of working for long hours in poor conditions seems to be a thing of the past and issues with closing the gender wage gap and the minimum wage have been taking center stage.

For most people, the holiday serves as a reminder for the end of summer, but it is important to remember the history that brought the important worker’s rights issues to light.