As Trump Grabs For Our Reproductive Rights, The 'Uber For Birth Control' Fights Back

As Trump Grabs For Our Reproductive Rights, The 'Uber For Birth Control' Fights Back

This app could have revolutionary potential in the ongoing battle for women's healthcare rights. 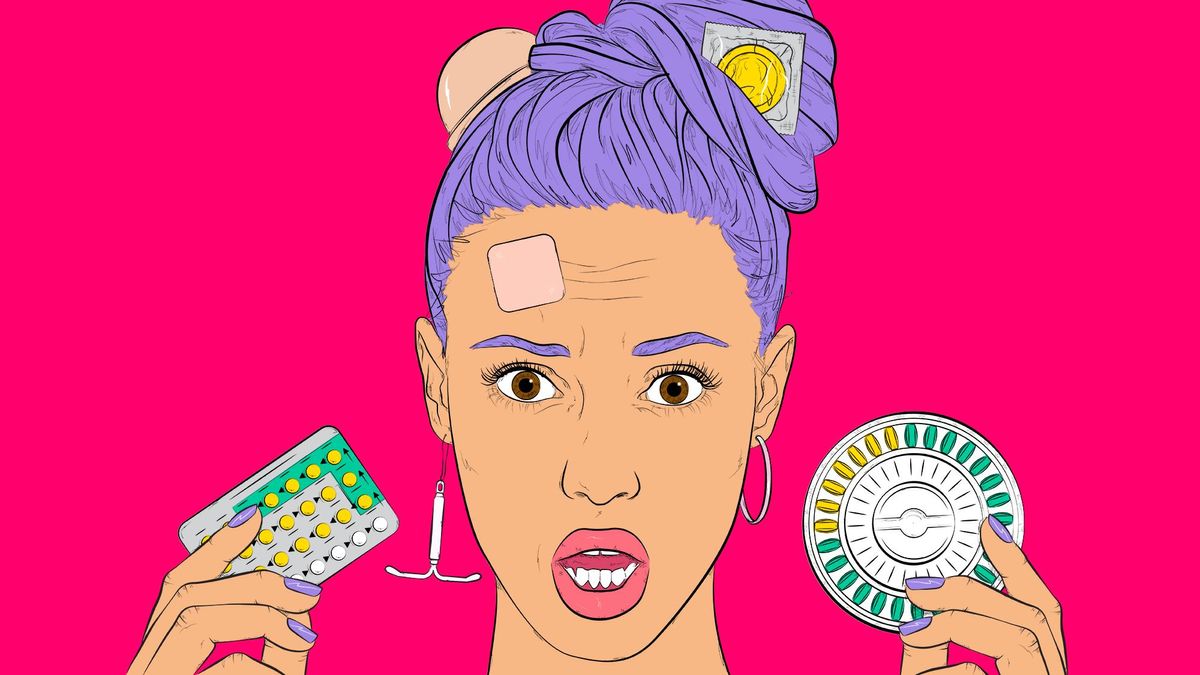 The morning of November 9th, millions of women across the country panicked.

"There was a very real fear that we could lose everything," Carter O'Brien, college student, shares. "My mom called and told me to go ahead and get an IUD. I just wanted to be safe because I had no idea what was going to happen once Trump was president."

With Trump's promises to repeal the Affordable Care Act accompanied by his earnestly pro-life agenda, the future of women's health care felt uncertain. It didn't take long for the panic to hit social media.

“The morning after the election we had an immediate uptick in calls from women who were concerned about the election,” says Gretchen Borchelt, the vice president for reproductive rights and health at the National Women’s Law Center, which manages a birth control hotline. “They didn’t know if they were going to lose coverage, whether they should go out and get an IUD.”

Many women are now on the hunt for a reversible birth control that could last the duration of a Trump presidency. IUDs, a form of birth control implant which can last up to 4 years, are the most sought-after choice.

So how can we feel safely assured that we can access birth control in a world where we still can't buy it over-the-counter?

Enter Nurx (pronounced 'New RX'): the new contraceptive app that could be the future of birth control.

And they've got a pointed statement to make to Donald Trump.

Sometimes described as the "Uber for birth control," the Nurx app allows users to order birth control in hours, from your phone, with no doctor's appointment. Your birth control is then delivered straight to your door, usually within 24 hours. For patients with health insurance, the service is free or the cost of a copay; for those with no insurance, the app offers a number of low-cost generic options.

To use Nurx, you select your preferred brand of birth control, answer a few questions, and enter your insurance and shipping information. A doctor will review your submission, write a prescription, and voila: your birth control is on its way.

The app could be a game-changer in a new era of under-insured women.

Nurx hopes to expand women's access to birth control in the long term, but they've been especially responsive to the post-election panic.
Not only are they making birth control easier to access, but now they're giving it away for free- and in the name of Donald Trump.

The startup company has launched several promotions inspired by the new president: free birth control with promo codes "donaldtrump" or "tinyhands." Other campaign taglines have included "Nasty Woman" and "Alternative Facts." The founders of Nurx are cheeky- and vocal.

“We at Nurx will continue to serve as a low-cost option for women. Since December, we have also made birth control free," co-founder and CEO Hans Gangeskar assures women.

Birth control is free (with insurance) through Nurx even after the promotion is over. Those without insurance can get birth control through the app for as low as $15 per month. The app also delivers HIV-prevention medication.

But Nurx could be important for reasons beyond its convenience and marketability. What looks like just a trendy app could actually be a revolutionary bombshell in the ongoing battle for women's healthcare rights. The model itself could change the game of birth control access forever.

"It’s especially beneficial for women in health-care 'deserts' who don’t live near physicians or pharmacies, disabled women who may find it hard to access the physicians and pharmacies they do live near, and working women who can’t afford to take time off to visit a prescribing doctor."

Thanks to efforts from Planned Parenthood and other reproductive advocates, this has changed in recent years- but it hasn't changed entirely. Minority and poor women still are significantly less likely to have regular access to a doctor. Working-class women are also far less likely to have time to go to the doctor. When they do have time, they often lack money or support.

Birth control access remains an issue of race, class, and reproductive freedom. It is a vital resource that has been historically closed off to many women, and restricted to those with certain economic and social privileges. Now imagine if, with Nurx, that suddenly wasn't true.

While the app itself may not single-handedly defy the constraints of privilege, the concept could be a model for future technologies. An app that helps humans meet their needs while also circumventing the class restrictions of capitalism has a lot of promise for creating a better world.

The creators of Nurx are embracing their role in the revolution. They see the void in modern healthcare, and they want to use creativity to fill it.

"Women should not have to jump through unnecessary hoops just to access birth control," says Dr. Jessica Knox, Nurx's Medical Director. "With our app, we’re making birth control more accessible than ever."

“Women should be able to access birth control on their own terms,” says Co-founder Dr. Edvard Engesaeth.

Birth control access remains an issue of race, class, and reproductive freedom. It is a vital resource that has been historically closed off to many women, and restricted to those with certain economic and social privileges. Now imagine if, with Nurx, that suddenly wasn't true.

We certainly agree, and this sounds like an excellent start.

Madison Franz
The Narrative
1120259
Photo by Brooke Cagle on Unsplash

Madison Franz
The Narrative
655600
Photo by Manny Moreno on Unsplash