Apologies To The Second Amendment, But Gun Control Has Become A Basic Human Right
Odyssey

Apologies To The Second Amendment, But Gun Control Has Become A Basic Human Right

Gun control is no longer a political issue, it has now become a necessity. 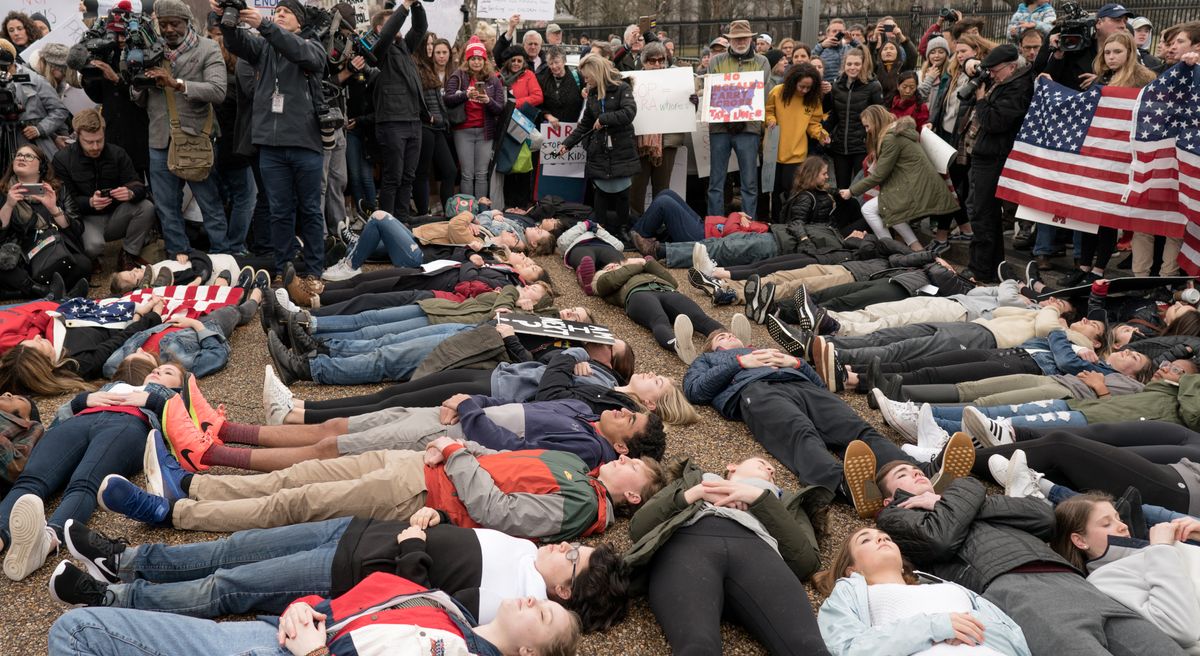 However, this time the discussion about gun control appears to be different. Children are taking matters into their own hands ad are demanding an end to being brutally killed. Children are demanding that we end the cycle of murder that continually occurs in safe spaces and invades children's lives from elementary to high school.

The AR- 15 is a monstrous type of gun, not only does it kill its victims, but it completely annihilates them. It is a gun used solely for the purpose of destroying the victims it is aimed at, and it has been used in various school shootings, including: Sandy Hook, San Bernardino, Orlando, and now Parkland.

This gun is still on the market, in fact when one types AR-15 in Google, the first thing that comes up is not its innocent victims or the lives it has destroyed but "AR -15 accessories." This simple google suggested search highlights the problems our culture is facing.

The continuity of the AR-15 in senseless murder proves why we must remove this gun from all consumer markets. The availability of this gun has resulted in the death of so many children, and this will continue as long as assault rifles remain on the market.

The March For Our Lives movement is simply calling for children's lives to be taken more seriously than the money received from the purchasing of the AR-15. It is calling for proper gun restriction in order to stop the problem of gun violence that plagues America alone. It is calling for all civilians, politicians, and fellow members of humanity to recognize gun laws should not be a politicized issue.

Children's lives being the top priority in all scenarios should not be a question, it should be a requirement.Children deserve to be taken seriously and children deserve to be safe. America has currently put the second amendment over the lives of its children. It has allowed profits and expenses to devalue the safety of its citizens.

Gun control has now become a requirement to fulfill the human rights of American civilians, and America needs to start taking that seriously.

Glorie Martinez
5406
Why I Write On Odyssey