Good Things That Have Happened In 2020

8 Good Things About 2020 So Far, Despite All The Bad News

There are a lot of bad things going on, but there's also a lot to be thankful for. 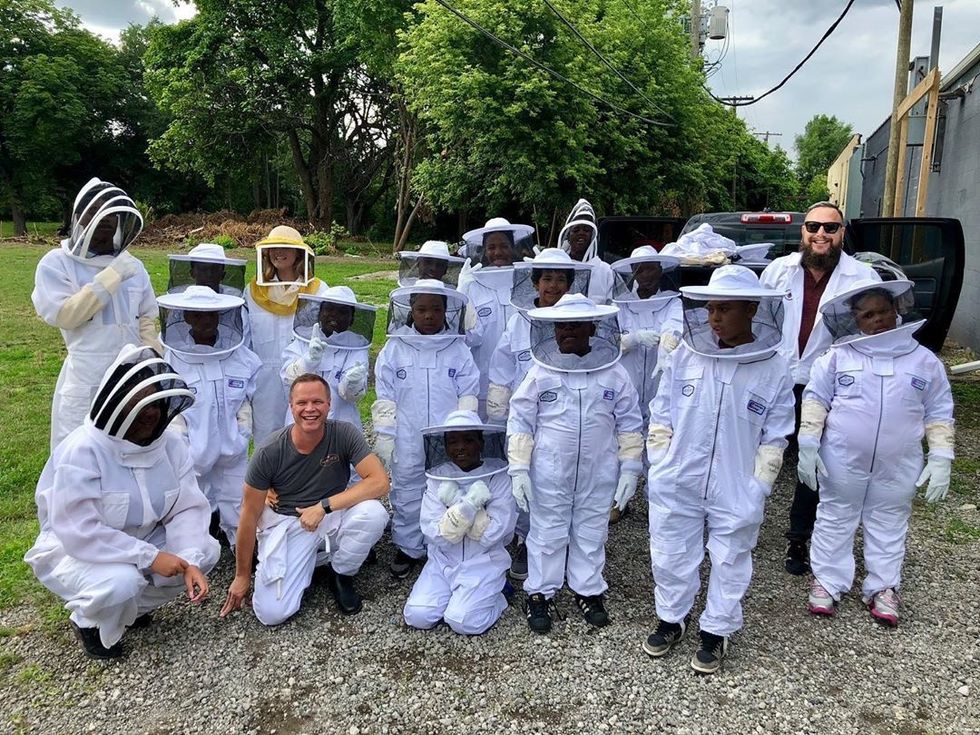 Okay, let's face it. 2020 is off to a pretty rough start. Australia is on fire. All hopes of peace between America and Iran have been shattered. Violence in the Middle East is imminent. We're barely one week in, and the world is facing major crises that are already bringing misfortune and violence to millions.

Amidst the fear and pain and misery, though, it's ever-important to find a silver lining in every situation. This doesn't mean you should ignore what's going on in the world (donating to Australian evacuees, firefighters, and wildlife is one way you can be actively involved), but as a citizen with relatively little power, it's easy to let feelings of helplessness drown out hope for the new year.

And as important as it is to be informed about what's going on in the world, it's just as important to maintain a positive view of the world and keep hope alive. Here are eight good things that have happened in 2020 so far in spite of all the chaos.

You woke up today

This is the most basic thing to be thankful for. Despite what else may be going on, you are alive and able to make a change. Every day, about 150,000 people aren't lucky enough to say the same.

Efforts are being made to protect our coral reefs

The island nation of Palau has banned sunscreens that contain any of the 10 chemicals found to bleach coral and pollute the ocean. As the dangers of such chemicals become more known, there is hope that more countries will follow this lead and pass further legislation to protect the ocean.

Just before the New Year, single mother and waitress Danielle Franzoni received a massive tip from two regular customers. She plans to use the money to regain custody of her children and obtain a driver's license.

A boy got another chance at life

A 6-year-old from North Carolina started off his 2020 after being rescued from a frozen lake just four days before the New Year. Carpenter Scott Lingerfelt risked his life to save the boy, who fell off a pier, and ultimately ensured that he lived to see another year.

Stan Rohrer, a double-amputee veteran, celebrated his 90th birthday by going skydiving with his daughter on January 7, 2020.

A dog lost in a crash was reunited with his owner

Six-year-old chihuahua Max went missing after a New Year's Eve car crash in Florida. On January 6, with the help of the Flagler County Police Department, he was reunited with his owner.

Volunteers and celebrities around the world have extended help to Australia

Though Australia continues to be ravished by vicious wildfires, celebrities and political leaders are doing their part to help tame the situation by raising awareness and donating money. Celebrities like P!nk, Elton John, and Chris Hemsworth have contributed to the cause so far.

A Detroit nonprofit is helping save the bees

Brian Peterson started a nonprofit called Bees in the D, which uses vacant lots and rooftops in Detroit for beekeeping. As of 2020, there are 160 hives across the state of Michigan, and the program is continuing to grow.

Despite all the bad things going on around the world, it's always best to look at all the good things 2020 has brought. People got a second chance at life, wildlife is thriving, and humans are working tirelessly to fix our mistakes day by day. This year might bring a lot of heartbreak and destruction, as all years do, but it's just as likely to bring positivity to the world if you know where to look for it.