Not just for boomers on Facebook, coronavirus conspiracies give a whole new meaning to the words "sick" and "viral." 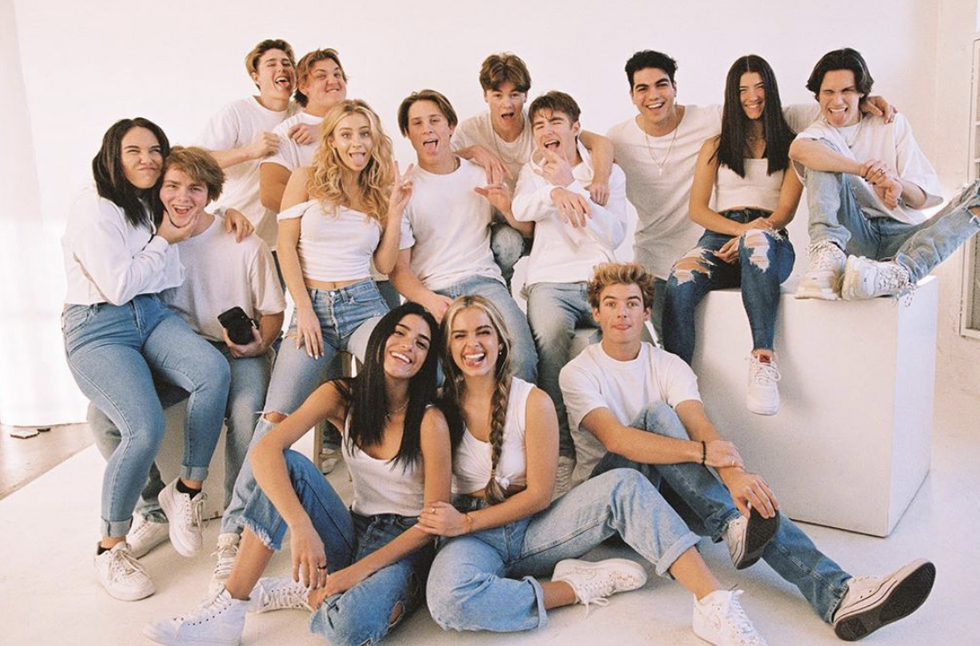 In uncertain times, humans have a psychological proclivity to make chaotic shards of reality into puzzle pieces that fit neatly together. Young people today were born into a post-9/11 world and graduated into a pandemic, with all the other anxiety-inducing current events in between. Not given the option of ignorance in a high-risk, high-information society, those in Gen Z have had their lives defined as an "uncertain time."

In a perfect storm of angst and data, kids these days find a never-before-experienced satisfaction when we believe that existence is orchestrated and evil rather than disorganized and ambivalent. These ideas titillate paranoia and cognitive activity, as we attempt to synthesize unrelated facts.

Not to mention, conspiracy theories have this brilliantly circular rationale protecting them from being disproved, as believers can brush contrarians off as "sheeple", or worse, "the elite" who are attempting to maintain the status quo.

Conspiracy theories have a long future ahead of them, as long as there are people who have an emotional craving to believe in them. The Internet and social media sites such as TikTok have only made such theories even easier to spread.

For instance, viral videos on TikTok have convinced some users that coronavirus (COVID-19) is a biological weapon or COVID-19 is a way to financially benefit the government/allow the Administration to track people who receive vaccines.

Bottom line: these theories are bogus. We think otherwise because it is less challenging to believe in a "Plandemic" than it is to accept that a global catastrophe like this contagion could happen as rapidly and effortlessly as it actually did.

For instance, when we tout that COVID-19 may have originated in a lab linked to China's biowarfare program, we feel like we answer the "why" that doesn't exist in the first place. However, science proved that COVID-19 is a naturally-occurring, zoonotic virus, meaning it has spread to people from an animal.

When we smugly say that COVID-19 is about money, we scratch a certain socialist itch, buying into the concept that our lives are worth less than our market-value to our capitalist, Machiavellian society. While this idea has merit, the result of believing in a disproven theory is misplaced effort. To the average young person, vaccine-production seems like a Big Pharma business deal. Most everybody's going to need the shot, so that must be paid by someone. From a conspiracy theorist's perspective, someone with power is creating a demand for suppliers to fill in the name of public health. Truth is, the search for and the development of a new vaccine is an expensive, time-consuming, and risky endeavor.

Additionally, if the Illuminati wanted to track us, there are numerous easier ways (i.e. our cellphones) to keep tabs on people than with an organized mass-killing for the purpose of planting microchips in vaccinations. These false claims are dangerous yet proliferated among groups predisposed to spread the message, like Gen Z, whose privacy is constantly infringed upon already.

Young people ideate and record countless intriguing narratives in short clips. Now, more than ever, when trust in governments and the media is at an all-time low, there are plenty of conspiracy theorists who'd want to rise and push their own agenda for the susceptible population.

With freedom of speech on the Internet, we cannot rely on the leadership of apps to flag and remove misinformation. It's incumbent upon us, as individuals, to identify these rampant theories and treat them with skepticism before we transmit false ideas at the speed of the virus itself.